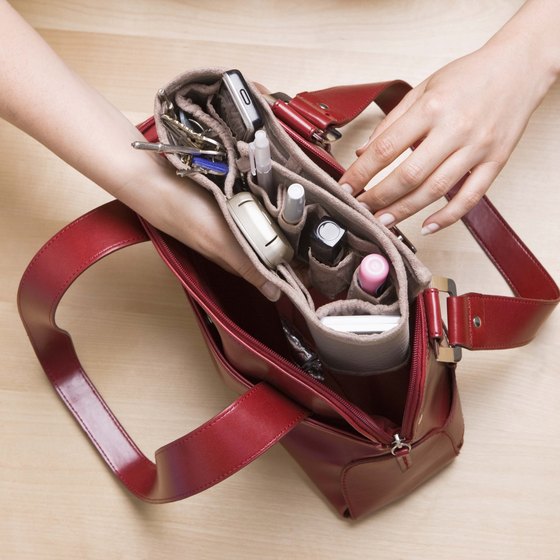 In State v. Froehlich, the WA Court of Appeals Division II upheld the suppression of methampetamine found in a vehicle because the defendant’s car was unlawfully searched.

Ms. Froehlich was driving her car. She collided with a pickup truck waiting at a stop sign. After the collision, the car came to rest on the right shoulder of the highway. It was not obstructing traffic. A Washington State Patrol Trooper arrived at the scene. By this time, Froehlich was seated in the pickup truck that she had hit.

Ms. Froehlich eventually left the scene in an ambulance after talking with police at the scene. One trooper followed her to the hospital to do sobriety testing, and she was not arrested. However, the trooper at the scene of the accident decided to impound her car. At the scene, he performed an inventory search of the vehicle which also included the search of Froerich’s purse which she left inside the car. He found methamphetamine.

Ms. Froehrich was charged with Unlawful Possession of a Controlled Substance With Intent to Manufacture or Deliver. Froehlich filed a motion to suppress the methamphetamine, arguing in part that the Trooper had no reason to impound the car and failed to consider reasonable alternatives to impoundment. The trial court granted the motion, suppressed the evidence and ultimately dismissed the charges. The State appealed.

Ultimately, the Court of Appeals agreed with the lower court that the impoundment was not lawful and therefore the search was not lawful because (1) under the community caretaking exception, the State did not prove that the impounding officer considered whether Froehlich, her spouse, or her friends were available to remove the vehicle; and (2) even though there was statutory authority for impoundment, the State failed to prove that the impounding officer considered all reasonable alternatives.

The Court reasoned that both the Fourth Amendment to the United States Constitution and article I, section 7 of the Washington Constitution prohibit warrantless searches unless an exceptions to the warrant requirement applies. One exception to the warrant requirement is a non-investigatory, good faith inventory search of an impounded vehicle. Law enforcement may lawfully impound a vehicle for three reasons: (1) as evidence of a crime, (2) under the community caretaking function, or (3) when the driver has committed a traffic offense for which the legislature has expressly authorized impoundment. Even if one of these reasons exists, however, an officer may impound a vehicle only if there are no reasonable alternatives.

Because Richardson unlawfully impounded the vehicle, his seizure of methamphetamine from Froehlich’s purse was unlawful.