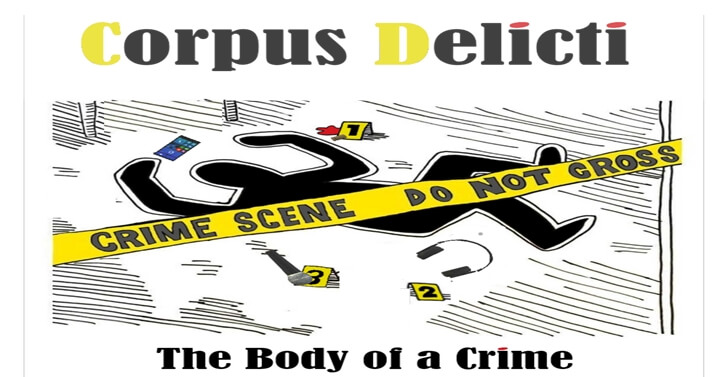 In State v. Dow, the WA Supreme Court held that RCW 10.58.035 does NOT change the corpus delicti rule that the State must prove every element of an alleged crime by evidence independent of the defendant’s statement.

Some background is necessary: the corpus delicti doctrine generally is a principle that tests the sufficiency or adequacy of evidence, other than a defendant’s confession, to corroborate the confession.  The purpose of the rule is to ensure that other evidence supports the defendant’s statement and satisfies the elements of the crime.  Where no other evidence exists to support the confession, a conviction cannot be supported solely by a confession.  The purpose of the corpus delicti rule is to prevent defendants from being unjustly convicted based on confessions alone.  Historically, courts have grounded the rule in judicial mistrust of confessions.

Along comes RCW 10.58.035. It allows a statement to be admitted into evidence if there is substantial independent evidence establishing the trustworthiness of the statement.   The following factors determine whether the statement is trustworthy:

(a)  Whether there is any evidence corroborating or contradicting the facts set out in the statement, including the elements of the offense;

(d)  The relationship between the witness and the defendant.

Here, the WA Supremes reasoned that even if the statements are admissible, no other evidence exists to establish the corpus delicti independent of Dow’s statement. Further, corpus delicti cases have always required sufficient evidence independent of a defendant’s confession to support a conviction.  RCW 10.58.035 does nothing to change this requirement. The State concedes it lacked evidence.  Indeed, the only evidence the State purported to have is Dow’s statement, which is insufficient under any standard.

My opinion?  I like the decision.  The WA Supremes dutifully followed corpus delicti and held people shouldn’t be charged with crimes unless evidence exists.  I fear, however, that even though the Court did not allow RCW 10.58.035 to swallow the corpus delicti rule, such decisions may come few and farther in between.  The statute was MADE to chip away at corpus delicti.  Period.  Perhaps it didn’t apply to Dow’s case because his statement was the ONLY evidence the State had.  Future defendants in future cases, however, might not be so lucky.

My prediction?  Future courts may find that if a scintilla of evidence beyond the defendant’s statement exists, then the statute kicks into effect and does away with corpus delicti.  Keep your eyes peeled . . .