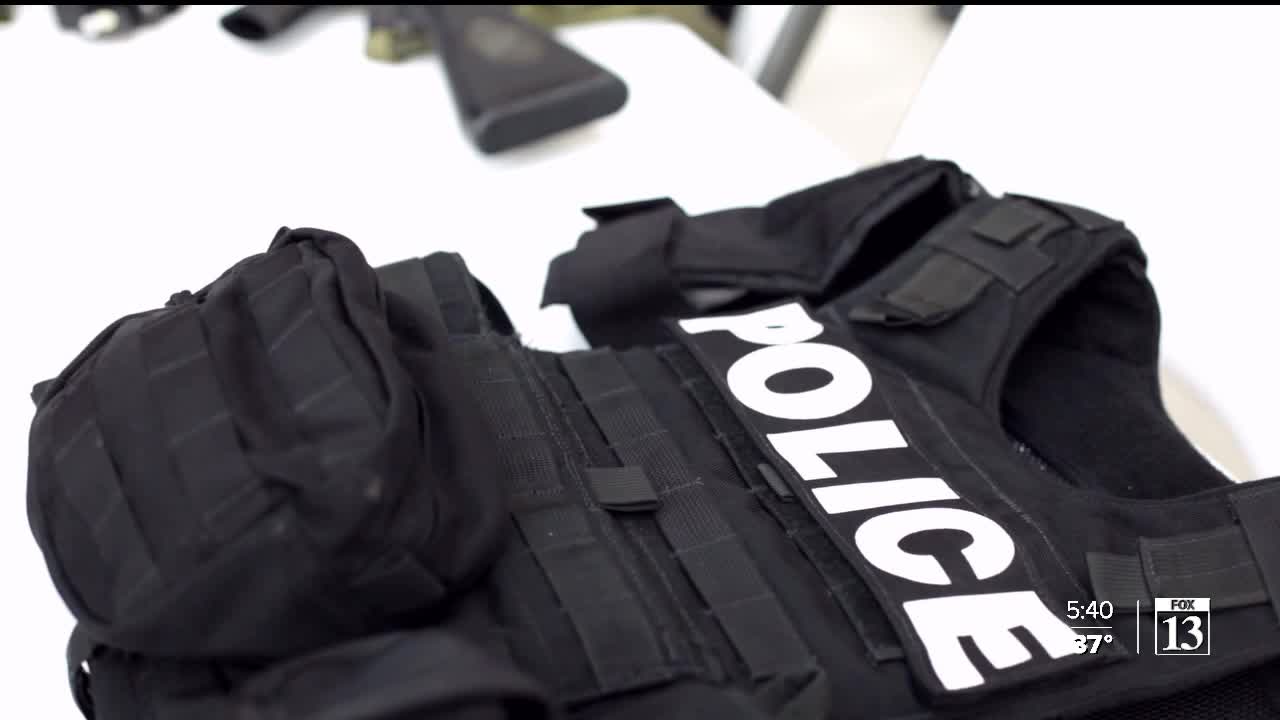 A citywide hiring freeze has spurred Bellingham police to call on the City Council and the mayor, asking them to replenish the number of officers on duty.  However, it appears Mayor Pike is not as receptive as the Police Guild hopes.

The amount of reported crimes went down 4 percent last year, Pike said. Because the Police Department has 2.5 percent fewer deputies, the overall workload for city police is actually lower now than it was a year ago, he said.

Pike also said the city does have money in reserves, but it would not be prudent for the city to go ahead and spend all of it.

“No, we don’t have the resources to just, on an ad hoc basis, add costs to the city,” Pike said. “There is a process that has been in play for a long time, which the guild is a part of. This is, in my view, an end-run to that process: to get special treatment, which I don’t think is appropriate.”

My opinion?  I’m impressed that Mayor Pike sees the reality of the situation.  Crime is down.  Why hire more police?  There’s plenty of police agencies in Whatcom County.  Let’s not forget, the Sheriff’s Office and the Border Patrol; along with Everson, Ferndale, Sumas, and Blaine Police Departments.