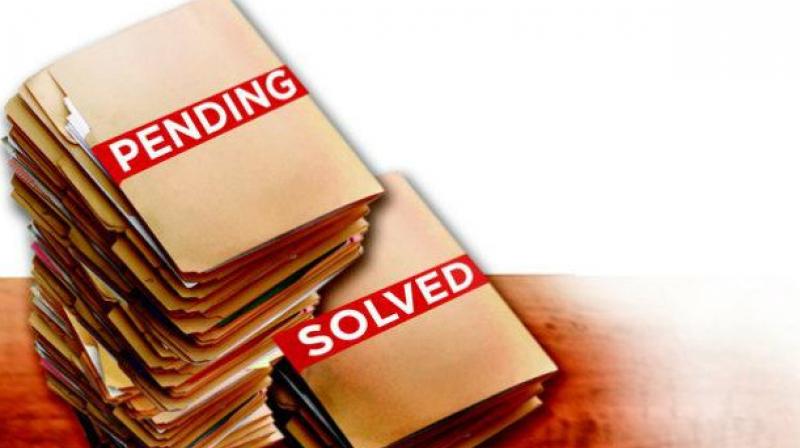 In State v. Stearns, the WA Court of Appeals held that the Prosecutor’s delay in filing charges violated the defendant’s due process rights.

In November 2020, a jury found Mr. Stearns guilty of felony murder in the first degree with sexual motivation. The charges arose from a 1988 incident where the victim’s body was discovered at a park.

In 2004, DNA evidence retrieved from the victim and scene connected Stearns to the incident. In 2005, law enforcement interviewed Mr. Stearns. The prosecutor assigned to the case later acknowledged that sufficient probable cause existed to charge Stearns with the murder. However, the proseutor did not file charges until 2017.

By then, multiple eyewitnesses interviewed by police in 1998 passed away during the delay between the State’s development of probable cause and charging. However, the trial court denied Stearns’s pretrial motion to dismiss based on preaccusatorial delay. In January 2020, a jury trial ultimately resulted in a hung jury. The court declared a mistrial.  The State retried Stearns in November 2020. This time, the jury found Stearns guilty as charged.

On appeal, Stearns argued that the lower court’s ruling on preaccusatorial delay deprived him of a fair trial.

The Court of Appeals (COA) said that  under State v. Maynard, a court will dismiss a prosecution for preaccusatorial delay if the State’s intentional or negligent delay violates a defendant’s due process rights.

The Court of Appeals also reasoned the State violated the fundamental conceptions of justice by failing to file a murder charge with well-developed probable cause for 12 years. This late filing happened despite repeated status inquiries from other investigators and government actors involved in its investigation.

With that, the Court of Appeals reversed Stearn’s conviction and dismissed the case with prejudice.

Some legal insight is necessary. Pre-accusation delay motions (hereinafter “Due Process Motions”) are common among cold-case murders. For instance, investigators may not have enough evidence to legally effectuate an arrest at the time of the murder. The case goes “cold” until years later when DNA evidence links the original suspect to the murder. Due Process motions are brought to protect a criminal defendant for unfair delays which makes putting forth a defense impossible. To establish a due process violation a defendant must demonstrate prejudice. That is, the defendant must show that the pre-indictment delay impaired his or her ability to defend against the charge.

Please contact my office if you, a friend or family member are charged with a crime involving filing delays. Hiring an effective and competent defense attorney is the first and best step toward justice.