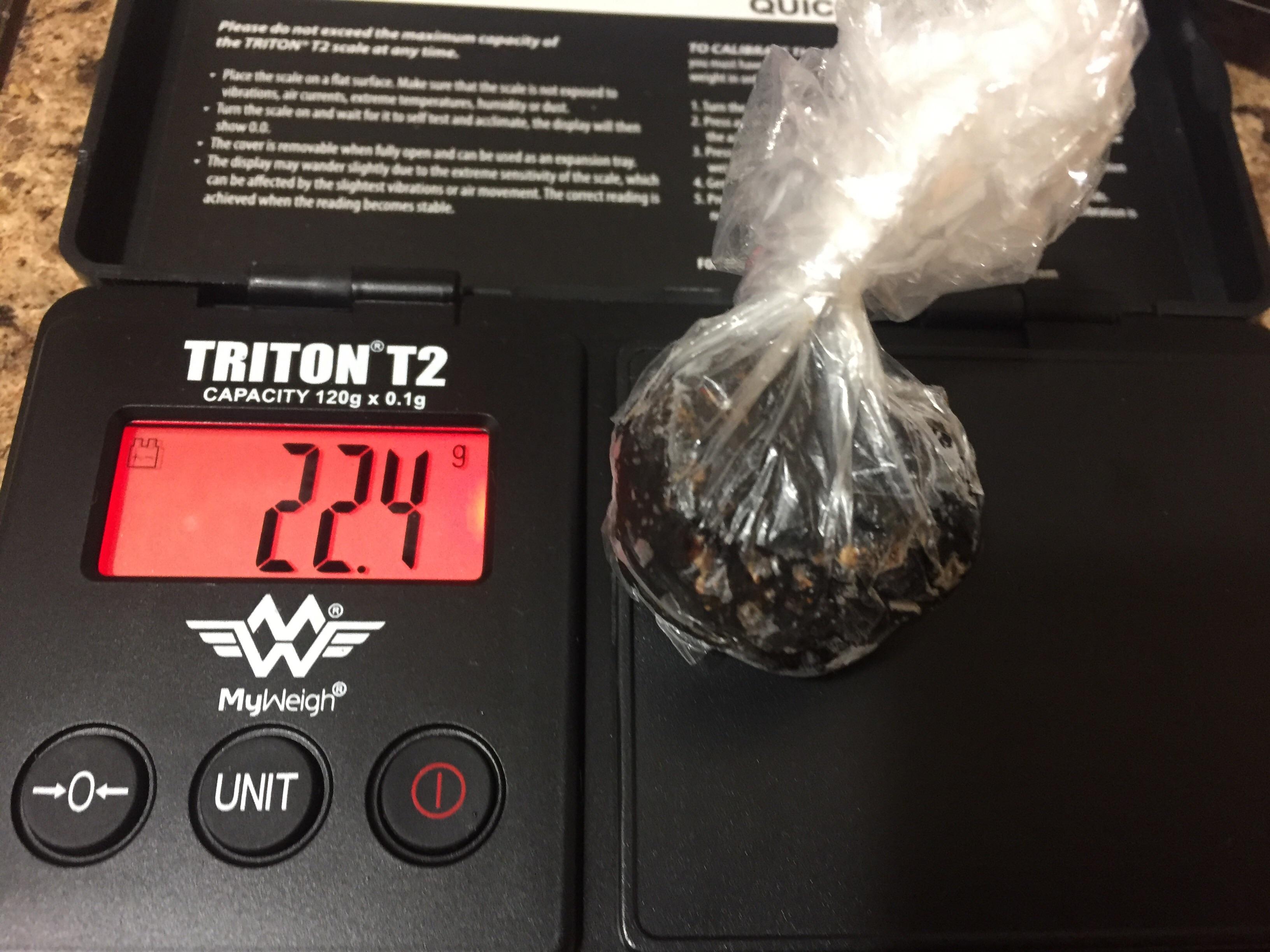 In  State v. Ibarra-Erives (9/19/2022), the WA Court of Appeals reversed the defendant’s drug conviction because the Prosecutor ‘s use of the term “Mexican ounce” at trial was an intentional appeal to jurors’ potential bias.

In June 2018, the Snohomish Regional Drug Task Force executed a search warrant to recover drugs and related evidence in an apartment. A detective persuaded Mr. Ibarra Erives to open the door. Officers then “pulled him out onto the front landing” and arrested him. On the kitchen counter, police found white powder later determined to be methamphetamine.

On the closet shelf in a bedroom, officers discovered a backpack. The backpack contained
seven one-ounce “bindles” of methamphetamine and five bindles of heroin. The backpack did not contain any information identifying its owner. On the shelf next to the backpack, police found a digital scale and a box of plastic sandwich bags.

Ibarra-Erives admitted that he “temporarily” lived at the apartment. He told police he sometimes slept on the couch and sometimes on the pile of blankets officers observed in bedroom where they found the backpack. Ibarra-Erives said the prescription medication and clothes found on the floor of the bedroom were his. But he denied owning the backpack.

When police searched Ibarra-Erives’ pockets, they found a broken glass pipe used for smoking methamphetamine that had white residue and burn marks on it. He also had $591 in cash in his wallet. The State charged Ibarra-Erives with unlawful possession of a controlled substance with intent to manufacture or deliver.

At trial, Ibarra-Erives, who is Latinx, used a Spanish interpreter. During the State’s case in chief, the prosecutor questioned the lead detective about the amount of drugs found in the backpack in room. The detective testified that each “bindle” of methamphetamine weighed 28 grams, or 1 ounce. He then described the bindles of heroin, which each weighed 24.6 grams. He explained that for heroin, “25 grams is considered an ounce.”

When asked why, the detective responded, “I don’t know what the answer is to why, but the term on the street is it’s a Mexican ounce across the board, regardless of who is selling or buying 25 grams of a Mexican ounce.” Then in his closing argument to the jury, the prosecutor twice emphasized that each bindle of heroin had been packaged as a “Mexican ounce.”

The jury convicted Ibarra-Erives as charged. He appealed his conviction on arguments that the prosecutor’s remarks suggested that a Latinx person likely packed or possessed the drugs.  He argues the prosecutor used this gratuitous reference to connect him to the drugs. Consequently, this terminology invoked stereotypes of Mexican drug-dealing and dishonesty against him.

The Court reasoned that a prosecutor’s zealous pursuit of justice is not without boundaries. However, prosecutors have a duty to the defendant to uphold their right to a fair trial.

“Prosecutors commit misconduct when they use arguments designed to arouse the passions or prejudices of the jury . . . These kinds of arguments create a danger that the jury may convict for reasons other than the evidence produced at trial. In cases where race should be irrelevant, racial considerations, in particular, can affect a juror’s impartiality and must be removed. ~WA Court of Appeals.

The Court further reasoned that an objective observer could view the prosecutor’s references “Mexican ounce” to describe the way heroin was packaged for sale as an intentional appeal to the jury’s potential bias. The term specifically suggests that the defendant was more likely to have possessed drugs packed to a “Mexican ounce” because he speaks Spanish and appears to be Latinx.

“Testimony that heroin is packaged in an amount commonly sold on the street is probative of an intent to sell the drugs. But the street term attributing that practice to a particular racial or ethnic group is not. And when the defendant appears to be a member of that same racial or ethnic group, such comments improperly suggest that he is more likely to have packaged or possessed the drugs.” ~WA Court of Appeals

With that, the WA Court of Appeals reversed the conviction.

My opinion? Good decision.  The prosecution took advantage of despicable stereotypes. In the State’s closing argument at trial, the prosecutor used the term “Mexican ounce” two times. The prosecutor’s use of the term was an apparently intentional appeal to jurors’ potential bias. It improperly suggested that Mr. Ibarra-Erives was more likely to have possessed drugs packed to a “Mexican ounce” merely because he speaks Spanish and appeared to be Latinx.

Please contact my office if you, a friend or family member are charged with a drug offense or any other crime. Hiring an effective and competent defense attorney is the first and best step toward justice.