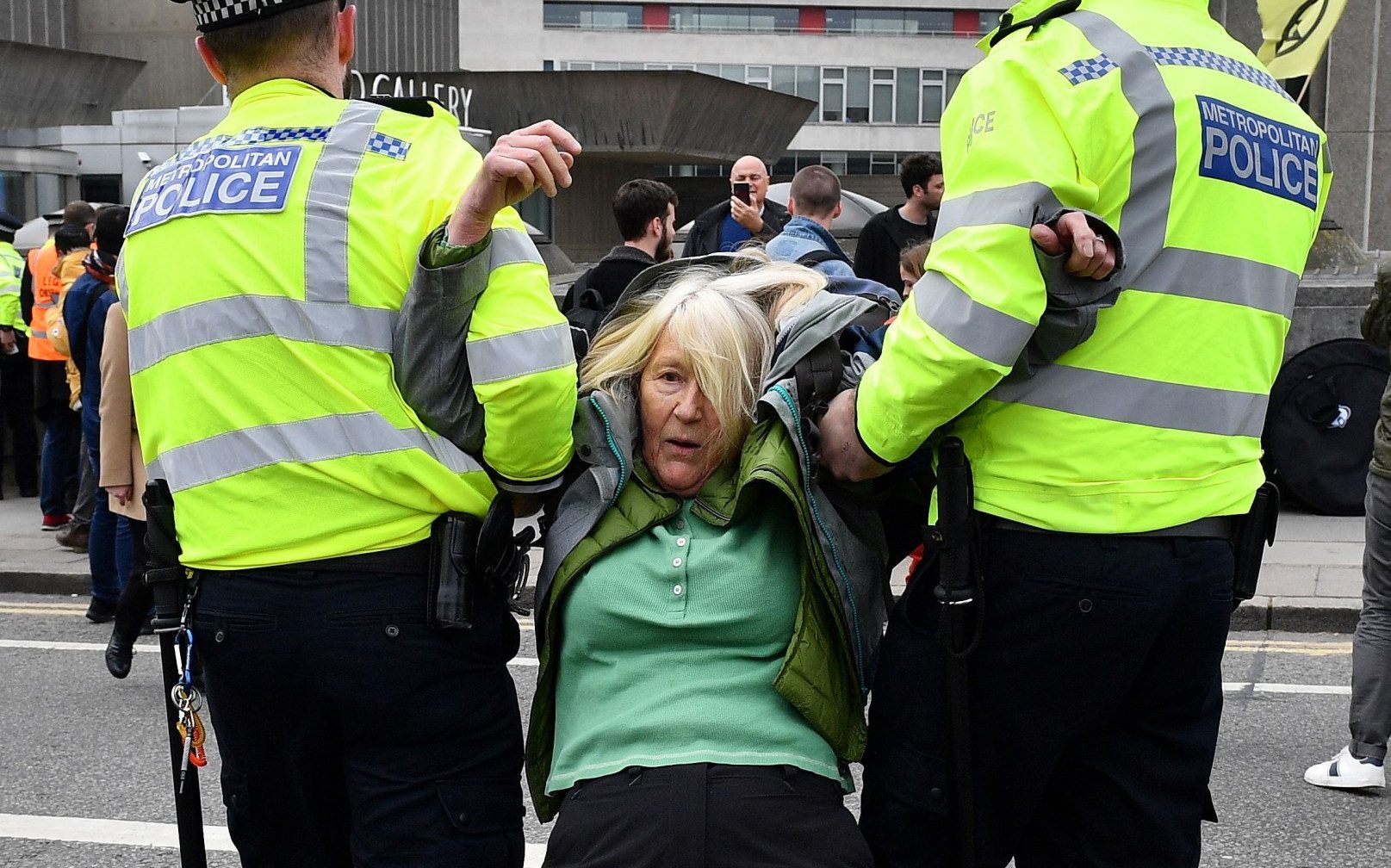 In State v. Canfield, the WA Court of Appeals held that a defendant’s feigning sleep when first contacted by police and his repeated refusals to obey commands was “Passive Obstructing, and supported an Obstructing a Public Servant conviction.

Law enforcement officers testified that Mr. Canfield feigned sleep when first contacted, disregarded several commands, and tried to start his vehicle as if to drive away from the scene. He also lied about his identity and tried to hide a gun while being arrested. Eventually, he was charged with numerous crimes to include Possession of Methamphetamine, Second Degree Unlawful Possession of a Firearm, Possession of a Stolen Firearm, and Obstructing a Public Servant.

At trial, the court convicted Mr. Canfield of Obstructing in addition to some of the aforementioned charges. He appealed on numerous issues, including whether there was sufficient evidence to arrest to support a conviction for Obstructing.

The Court of Appeals reasoned upheld the lower court’s finding that Mr. Canfield hindered a public servant in the performance of his duties.

In reaching its decision, the Court of Appeals raised and dismissed Mr. Canfield’s argument that his case was similar to State v. D.E.D. That case, which was a favorable legal precedent, involved a defendant who passively resisted an investigatory detention. In that case, the Court of Appeals held the defendant’s passive resistance to being handcuffed did not constitute obstructing a public servant.

“The comparison fails,” said the Court. It further reasoned that the law imposes a duty to cooperate with an arrest and makes it a crime to resist arrest, and actions that hinder an arrest short of resisting can constitute obstructing a public servant.

“Passive resistance to a lawful arrest can constitute obstructing by itself. Here, there was additional evidence beyond the handcuffing incident, including the repeated refusals to obey commands and feigning sleep. Mr. Canfield did not merely refuse to cooperate with the police. He actively tried to hinder them.”

With that, the Court of Appeals concluded the trial court rightfully concluded that Mr. Canfield was guilty of obstructing a public servant.

Please contact my office if you, a friend or family member face criminal charges of Obstructing. Hiring an experienced and effective defense attorney is the best step towards justice.