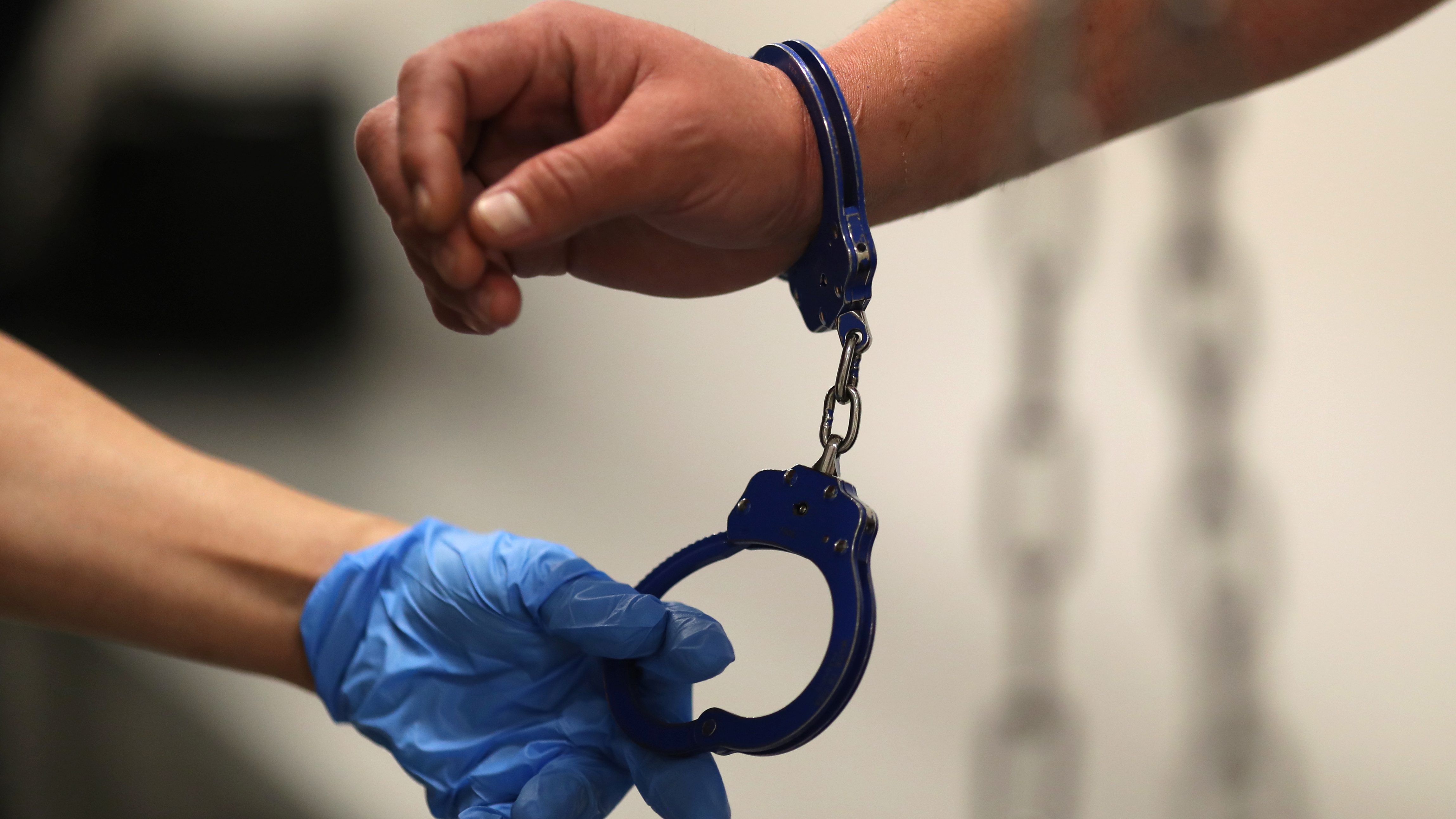 ICE’s practice of transferring detainees around the country is leading to COVID-19 outbreaks.

In the past several months, while most Americans have been ordered to shelter at home, U.S. Immigration and Customs Enforcement has shuffled hundreds of people in its custody around the country. Immigrants have been transferred from California to Florida, Florida to New Mexico, Arizona to Washington State, Pennsylvania to Texas.

“These transfers, which ICE says were sometimes done to curb the spread of coronavirus, have led to outbreaks in facilities in Texas, Ohio, Florida, Mississippi and Louisiana, according to attorneys, news reports and ICE declarations filed in federal courts.”

According to the article, which includes data from ICE, since ICE announced its first case in March, COVID-19 has surfaced in at least 55 of the roughly 200 facilities that ICE uses. More than 1,400 detainees have been infected, roughly half of all those tested.

So far, two immigrants and three staffers have died.

ICE has a protocol for transfers. Detainees are medically screened and cleared for travel, issued a mask, and in some cases, have their temperatures taken, according to court filings and ICE statements. But it does not routinely test prior to moving detainees from one place to the next.

Even before the first ICE detainee was diagnosed with COVID-19, more than 4,000 doctors signed a letter warning ICE an “outbreak of COVID-19 in immigration detention facilities would be devastating.”

My opinion? The best method to stop the spread of disease is to release non-dangerous detainees, particularly those with medical issues. Because immigration detention is civil, the agency has wide discretion in who it detains. Fortunately, lawyers and advocacy groups across the U.S. have filed lawsuits in an attempt to force releases.

Please read my Legal Guide titled, Making Bail and contact my office if you, a friend or family members are incarcerated during this COVID-19 outbreak. Hiring an attorney is the first and best step toward justice.