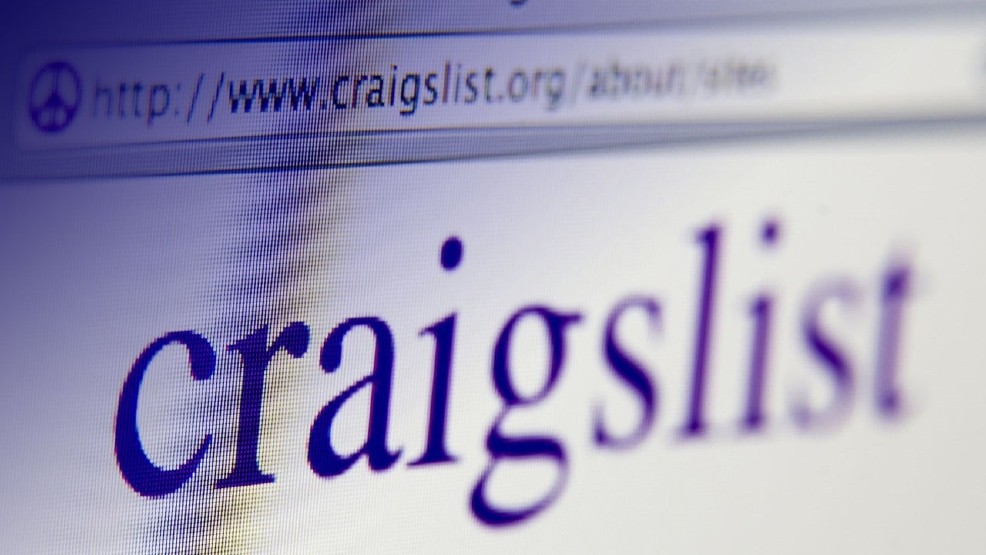 In State v. Solomon, the WA Court of Appeals held that the trial court properly dismissed a charge of attempted rape of a child for outrageous police misconduct, where an officer, posing as a fictional 14-year-old girl sent the defendant nearly 100 messages laden with graphic, sexualized language and innuendo and persistently solicited the defendant to engage in a sexual encounter with the fictional minor, notwithstanding that he had rejected her solicitations seven times over the court of four days.

In this matter, a law enforcement officer anonymously published an advertisement on an online Craigslist classifieds platform reserved for those over the age of 18 and indicated that she was “a young female” seeking an individual interested in a casual sexual encounter. The defendant Mr. Solomon responded to the advertisement. Thereafter, the police officer assumed the guise of a fictional 14-year-old girl and sent Solomon nearly 100 messages laden with graphic, sexualized language and innuendo and persistently solicited him to engage in a sexual encounter with the fictional minor, notwithstanding that he had rejected her solicitations seven times over the course of four days.

Before trial, Solomon moved to dismiss the charges against him, arguing that the State had engaged in outrageous governmental misconduct in violation of his due process right to fundamental fairness.

The trial court herein found that the actions of the law enforcement officer constituted outrageous misconduct in violation of Solomon’s right to due process and dismissed the charges against him. The State appealed.

Whether the trial court abused its discretion in dismissing the case due to outrageous conduct of the investigating law enforcement officer.

Here, the Court of Appeals agreed with the trial court’s analysis that Solomon’s reluctance to commit the crime was manifested by his repeated—seven times—attempts to discontinue the conversation. Furthermore, the Court of Appeals agreed that the State had engaged in persistent solicitation of Solomon, given that the detective continued to solicit Mr. Solomon each of the seven times that he sought to withdraw and, in addition, sent the majority of the over 200 messages exchanged between the two parties.

Additionally, the Court of Appeals agreed with the trial court that the investigating law enforcement detective controlled the criminal conduct both by initiating the interaction between her and Solomon and by stringing him along over the course of the four days of exchanges.

“In this way, the court determined that the detective’s use of graphic and highly sexualized language amounted to a manipulation of Solomon that was repugnant to a sense of justice.”

“In ruling to dismiss the charges, the trial court did not adopt a view that no reasonable judge would take,” said the Court of Appeals. “Given the court’s finding that law enforcement had initiated and controlled the criminal activity, persistently solicited Solomon to commit the crimes so initiated, and acted in a manner (through the use of
language and otherwise) repugnant to the trial judge’s view of the community’s
sense of justice, the trial court’s determination was tenable.

“Accordingly, the trial court did not abuse its discretion by ordering that the charges against Solomon be dismissed. There was no error.”

With that, the Court of Appeals affirmed the dismissal of Mr. Solomon’s charges.

Please contact my office if you, a friend or loved one face criminal charges which are stemmed by questionably actions of law enforcement officers. It’s extremely important to hire competent defense counsel who willing to argue compelling motions to dismiss similar to defense counsel’s motion in this case.