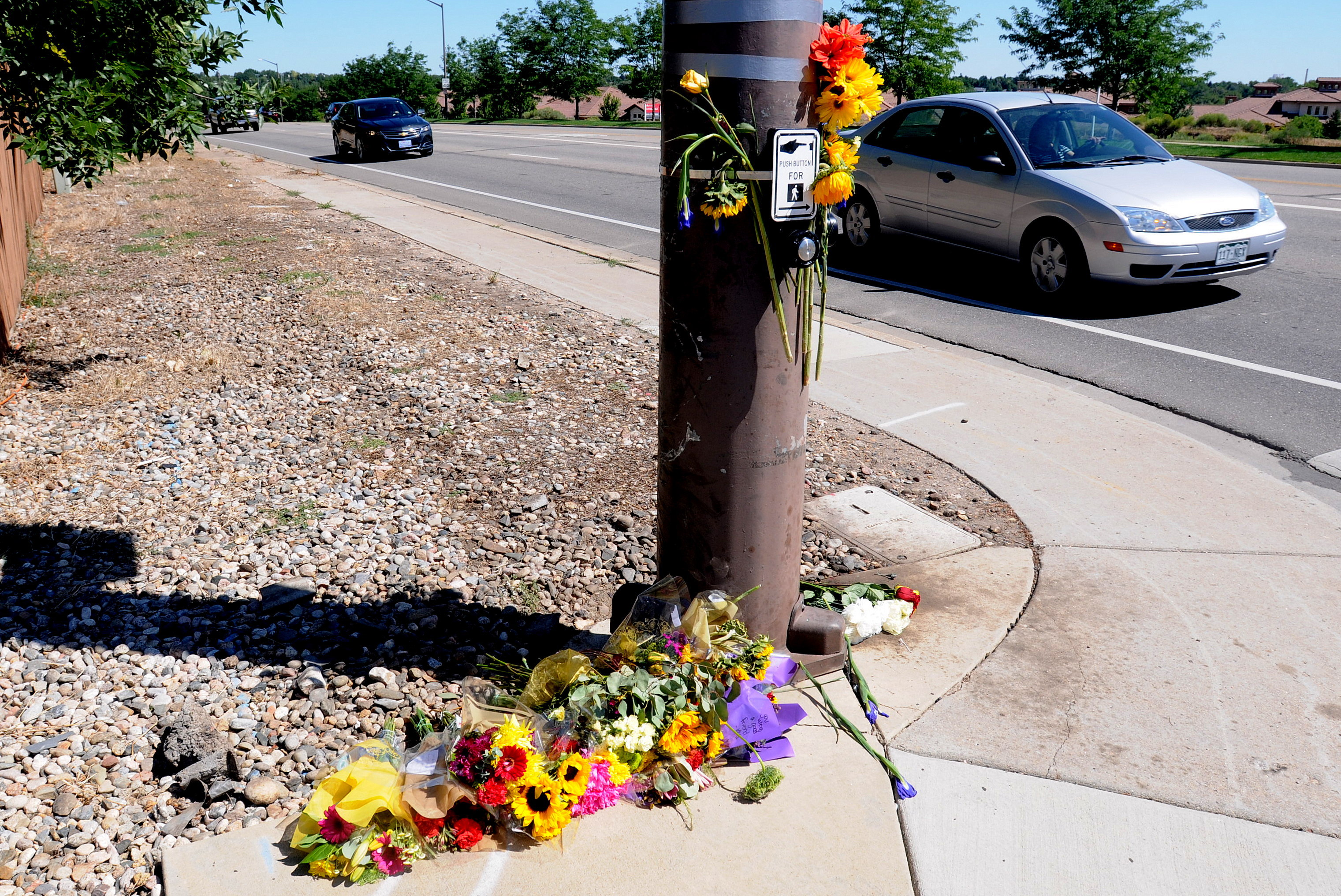 Shortly before dawn on December 7, 2014, a Ford F-150 truck driven by Frahm rear-ended a Honda CR-V sport utility vehicle (SUV) driven by Steven Klase. The impact caused the SUV to spin out of control, strike a concrete barrier in the freeway median, and come to rest partially blocking the left and middle lanes of I-205. Klase sustained serious injuries and remained in his vehicle. Frahm fled the scene.

An eyewitness, Richard Irvine, stopped his vehicle on the right shoulder. Irvine activated
his vehicle’s emergency flashers, exited his vehicle, and crossed the freeway on foot. Seeing Klase’s injuries, Irvine called 911. While Irvine spoke with a 911 dispatcher, a Honda Odyssey minivan driven by Fredy Dela Cruz-Moreno approached in the left lane. Cruz-Moreno’s minivan struck Klase’s vehicle and propelled it into Irvine. As a result, Irvine died.

Later that same day, Frahm, the registered owner of the F-150, contacted police to report
his vehicle as stolen. When the police later recovered Frahm’s truck, it had front end damage. The police processed the vehicle, and Frahm’s DNA (deoxyribonucleic acid) matched DNA taken from the deployed airbag.

When questioned by police about discrepancies in his story, Nielsen recanted. He insisted that he alone came up with the idea to provide the false alibi. The State charged Frahm with six crimes: vehicular homicide, manslaughter in the first degree, vehicular assault, hit and run, false reporting, and conspiracy to commit perjury in the first degree.

At trial, and without objection, the State played an unredacted recording of Frahm’s
interrogation by the police. During the interrogation, the police repeatedly accused Frahm of lying. Frahm admitted to drinking the night before the accident but iterated that somebody stole his truck, and that he was not the driver at the time of the accident.

First, the Court of Appeals held that sufficient evidence supported Frahm’s Vehicular Homicide conviction. It reasoned that a driver is guilty of vehicular homicide when the death of any person ensues within three years as a proximate result of injury proximately caused by the driving of any vehicle by any person. Furthermore, “legal causation” involves a determination of whether liability should attach as a matter of law given the existence of cause in fact.

“If the factual elements of the tort are proved, determination of legal liability will be dependent on ‘mixed considerations of logic, common sense, justice, policy, and precedent,” said the Court.

The Court further reasoned that a defendant’s conduct is a proximate cause of harm to another if, in direct sequence, unbroken by any new independent cause, it produces the harm, and without it the harm would not have happened. Here, the issue was whether any rational jury could find the essential elements of the crime of Vehicular Homicide beyond a reasonable doubt.

“Although this specific victim may not have been foreseeable, the general field of danger was clearly foreseeable. And the record as a whole supports that a reasonable jury could find beyond a reasonable doubt that Frahm’s rear-ending Klase’s vehicle proximately caused Irvine’s death.”

Second, the Court of Appeals held that sufficient evidence supports the charge of Conspiracy to Commit Perjury.

The Court said a person is guilty of conspiracy if, with the intent to commit a crime, he or she agrees with one or more persons to engage in or cause the performance of such [criminal] conduct, and any one of them takes a substantial step in pursuance of such agreement. Consequently, making “materially false” statements to police who are conducting investigations is a crime.

“Nielsen and Frahm met in jail,” said the Court of Appeals. “They hatched the plan to provide Frahm with a false alibi.” The Court further explained that Frahm provided Nielsen with the details necessary to make the lie appear more credible, including a description of his truck’s interior on the night of the accident. “When viewing the evidence and its reasonable inferences in a light most favorable to the State, sufficient evidence supports Frahm’s conspiracy conviction,” said the Court.

Finally, the Court rejected Frahm’s arguments that his defense counsel was ineffective and his speedy trial rights were violated. With that, the Court of Appeals upheld Frahm’s convictions.

My opinion? First, my sympathies to all parties involved. This case is tragic for all sides. Second, this case presents an interesting blend of criminal and tort law – specifically, negligence – which is not typically seen in everyday court. Issues of duty, breach of duty, proximate cause and damages rarely arise in criminal statutes. Typically, the State need only probe intent and not negligence. However, the specific language of the vehicular homicide statute includes criminal liability for negligent acts.

Please contact my office if you, a friend or family member face criminal charges. Hiring competent counsel is the first step toward achieving a just result in court.