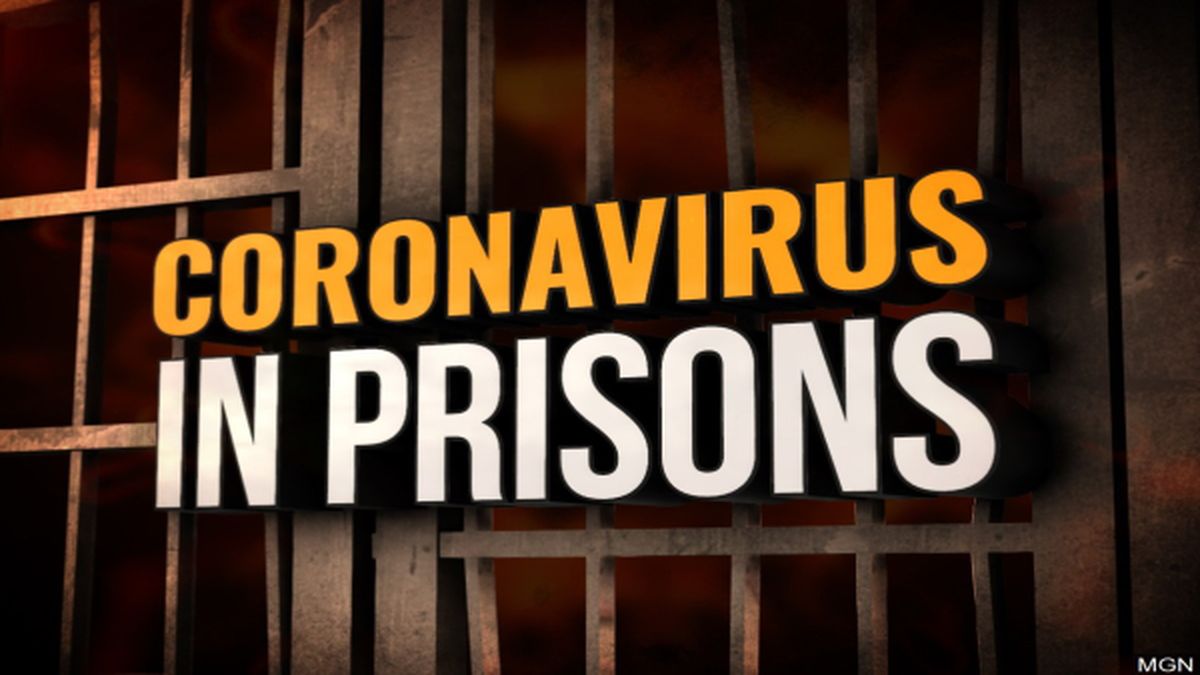 Apparently, Gov. Jay Inslee announced that Washington state intends to release up to 950 inmates confined in Washington state prisons — a reduction of about 6 percent, based on 2019 inmate numbers — to stop a potential widespread outbreak of COVID-19 in the prison.

Inslee and the Washington State Department of Corrections released their emergency plan to keep inmates safe from COVID-19 on Monday, after a back-and-forth of lawsuit responses between the state and Columbia Legal Services.

Columbia Legal Services had filed a petition in April, with the Washington Supreme Court on behalf of incarcerated petitioners. It called for the prompt release of thousands of prisoners to prevent the further spread of Covid-19 behind bars.

Jaime Hawk, of the ACLU’s Washington Campaign for Smart Justice, called the plan a helpful first step, but said it doesn’t remove the dangers of Covid-19 for incarcerated people in Washington state.

“We urge the governor and the Department of Corrections to do more to reduce state prison populations, which is the only way to follow the advice of public health experts and keep those living and working in our correctional facilities safe.”  ~Jaime Hawk, ACLU

The state’s plan will target people for release who are:

• Non-violent inmates, both vulnerable and non-vulnerable, who have a release date within 75 days.

• Non-violent inmates and vulnerable inmates who have a release date in 2 to 6 months. They will be released through a re-entry planning process.

• Non-violent inmates and vulnerable inmates who have a release date in 6 to 8 months, with an approved release plan.

• Non-violent inmates who were jailed for lower level supervision violations

• Non-violent inmates who are already on work release and can be freed through the secretary’s furlough authority.

Please read my Legal Guides titled Making Bail and Quash Your Bench Warrant and contact my office if you, a friend of family member find themselves stuck in jail or prison during the Coronavirus Pandemic.