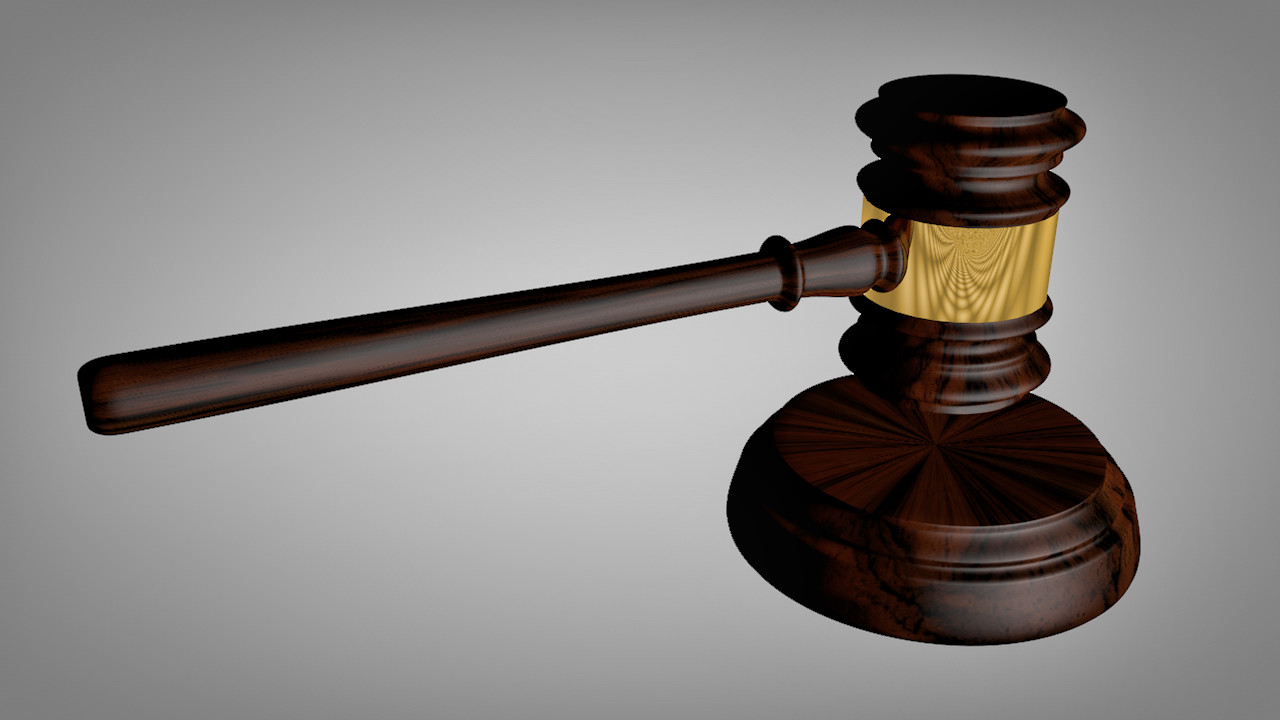 In  State v. Crossguns, the WA Supreme Court disapproved of the prosecution’s use of the term “lustful disposition.”

At trial, the State also sought to admit testimony from family members regarding these incidents. Crossguns opposed admitting the evidence, arguing that it was improper propensity evidence. The trial court concluded the probative value outweighed any risk of unfair prejudice and ruled the evidence was admissible under ER 404(b).

More specifically, the court was persuaded that the Prosecutor demonstrated Crossguns’s “intent, plan, motive, opportunity, absence of mistake or accident, lustful disposition toward R.G.M. Ultimately, the judge admitted the testimony under arguments that Crossguns’ had a “lustful disposition toward” the child. Crossguns was convicted of sex offenses to include second-degree rape of a child and second-degree child molestation.

appealed on argument that the prosecutor’s (1) use of the term “lustful disposition” was improper, and (2) statements in closing, asking the jury to decide if the witnesses were telling the truth, constitute misconduct.

Justice Montoya-Lewis wrote the majority opinion and made short work of the “Lustful Disposition” issue:

In nixing its use in Washington, the Supreme Court wrote that the term “reinforces the myth of the pathological, crazed rapist who is a stranger to the victim.”

“The term ‘lustful disposition’ is an outmoded, inaccurate term that reinforces myths about sexual assault . . . We abandon this term because it is incorrect and harmful.”

However, Justice Montoya also reasoned that rejection of the label “lustful disposition” does not modify our established doctrine of allowing “evidence of other crimes, wrongs, or acts”  pursuant to ER 404(b). Therefore, the trial court’s reference to lustful disposition in its decision admitting the evidence was harmless.

“Further, we conclude that the prosecutor’s statements constitute misconduct, but the prejudice could have been corrected by an instruction,” reasoned the Court. Therefore, the WA Supreme Court affirmed the Court of Appeals in part and reversed in part, and remand to the Court of Appeals for further proceedings consistent with this opinion.

My opinion? Good opinion. It showed a forward-thinking and significant departure from inflammable terms of art which are historically prejudicial. Generally, evidence of a person’s character is not allowed to be used to prove that in the alleged crime the person acted in accordance with their character. There are many exceptions, including if the evidence speaks to a defendant’s motive, opportunity, intent or plan. And, until Thursday, if the evidence spoke to a defendant’s “lustful disposition,” it was fair game.