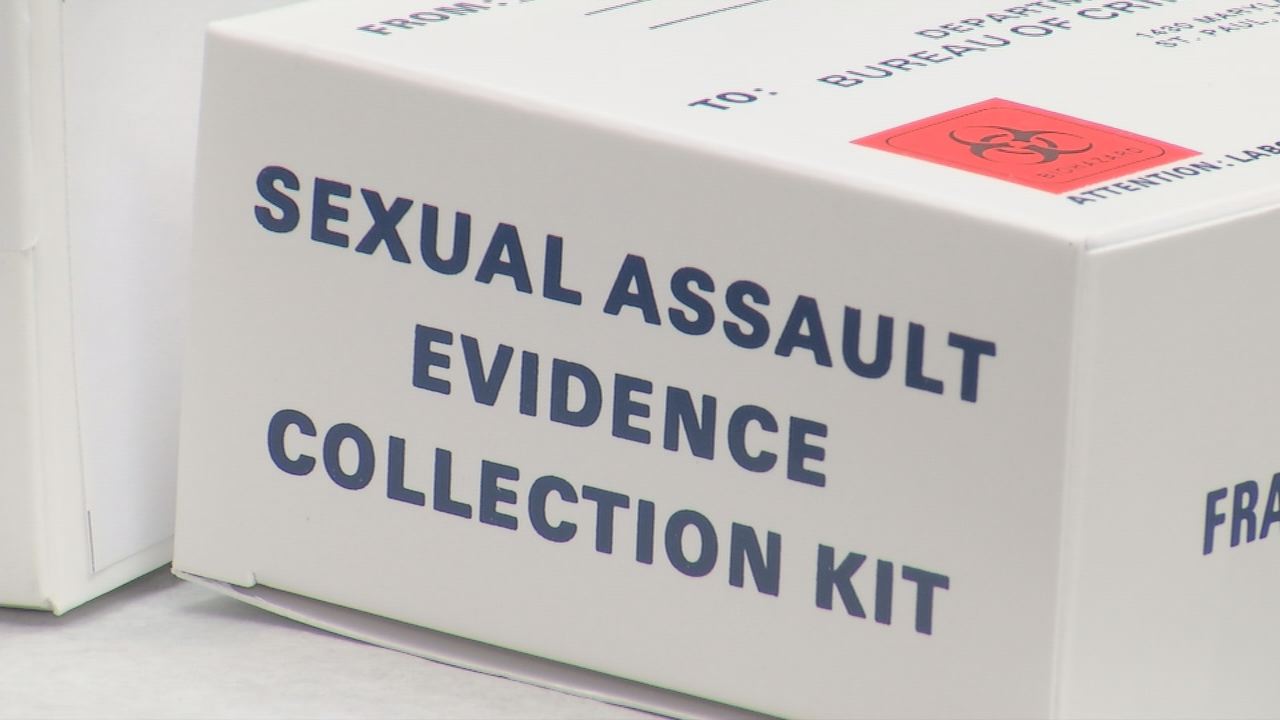 A press release from the WA Attorney General’s Office confirms that the office will provide 53 local law enforcement agencies across the state with funding for refrigeration units to store evidence from sexual assault investigations.

A sexual assault kit is a collection of evidence gathered from a survivor by a medical professional, usually a specially trained sexual assault nurse examiner. A crime lab then tests the evidence for DNA that could help law enforcement find a perpetrator.

Ferguson is providing the new units as part of his Sexual Assault Kit Initiative (SAKI) — a campaign to improve Washington’s response to sexual assault and end the state’s rape kit backlog. The Attorney General’s Office is allocating $177,204.73 of its federal SAKI grant funding to local law enforcement for the purpose of purchasing refrigeration units to store sexual assault kits. The Attorney General’s Office heard from local law enforcement that this is a major need. These resources will help ensure that sexual assault evidence, including evidence that needs to be refrigerated, does not expire due to lack of capacity.

“More storage means more evidence can be tested, and more crimes can be solved,” Ferguson said. “These resources will bring justice to survivors.”

A significant type of evidence in sexual offense cases is the DNA recovered from rape kits. Rape kits are the physical evidence and notes from an assault victim’s examination. The physical evidence usually contains DNA such as hair, blood, bodily fluids, clothes and belongings of the victim, and physical evidence from the crime scene. In some cases, the rape kit findings are the primary evidence used against a defendant. However, rape kit findings do not necessarily equate with forced or unlawful sexual conduct. courts will evaluate the probative value of DNA findings and if the evidence is substantially outweighed by the danger of unfair prejudice.

Please contact my office if you, a friend or family member are charged with a sex offense or any other crime. Hiring an effective and competent defense attorney is the first and best step toward justice.