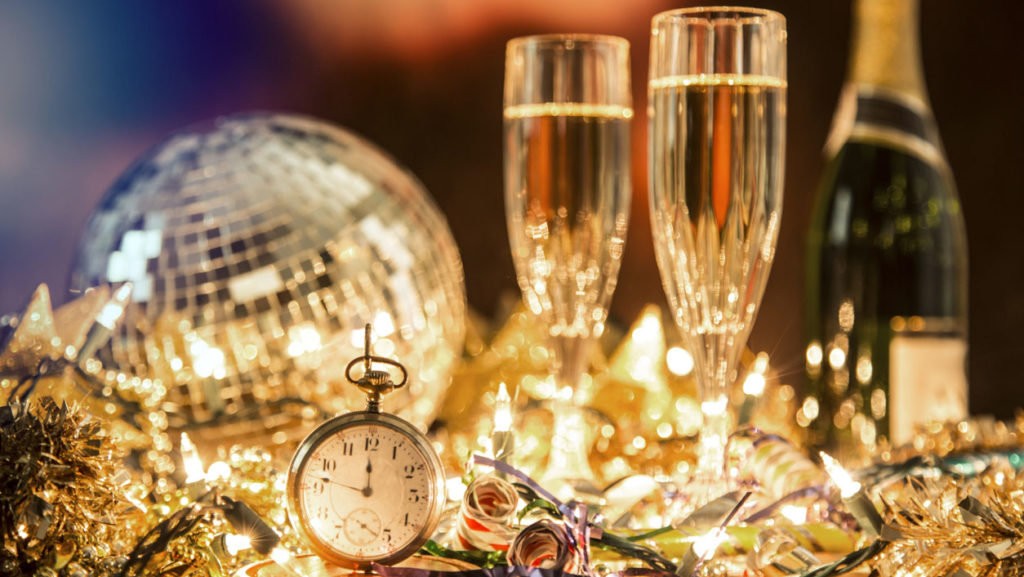 Informative article by journalist Alyse Smith reports that Whatcom County police will increase the number of patrols through Jan. 1st. This comes with an effort to prevent “further tragedy by removing impaired drivers from Washington roads,” according to a Washington Traffic Safety Commission news release.

As traffic deaths reached a 20-year high in 2021, 2022 had an even higher number of fatalities, with 15% more deaths in 2022 from January through October alone. More than half of traffic fatalities each year involve impaired drivers, according to the news release.

“Impaired driving crashes are totally preventable. We can all do our part to keep impaired drivers off our roads so that no one has to miss their loved ones during the holiday season.” ~Mark McKechnie, Washington Traffic Safety Commission.

If you’re out driving in Whatcom County and a police officer pulls you over, there are a few things you can expect if you are driving impaired, according to Carr Lanham, Target Zero manager for the Washington Traffic Safety Commission.

If a police officer is attempting to pull you over, pull over and stop at the next safest location where you and the police officer can safely get off the road. You should not get out of your vehicle, but keep your hands on the steering wheel until the officer asks you to get your license, registration and proof of insurance, according to Lanham.

The minimum consequence for a DUI arrest in Whatcom County is 24 hours in jail, and the maximum penalty is 365 days, unless it is a felony DUI arrest, according to Lanham. There is a maximum fine of $5,000, and those convicted of a DUI can also receive a 90-day suspension of license, be ordered to alcohol and drug treatment and a five-year probation, according to Lanham.

The commission also encourages drivers to avoid driving impaired, and advises drivers who know they will be drinking alcohol or using cannabis to arrange a ride home ahead of time or call a rideshare service. And if you see a driver who is driving erratically and may be impaired, the commission encourages you to call 911.