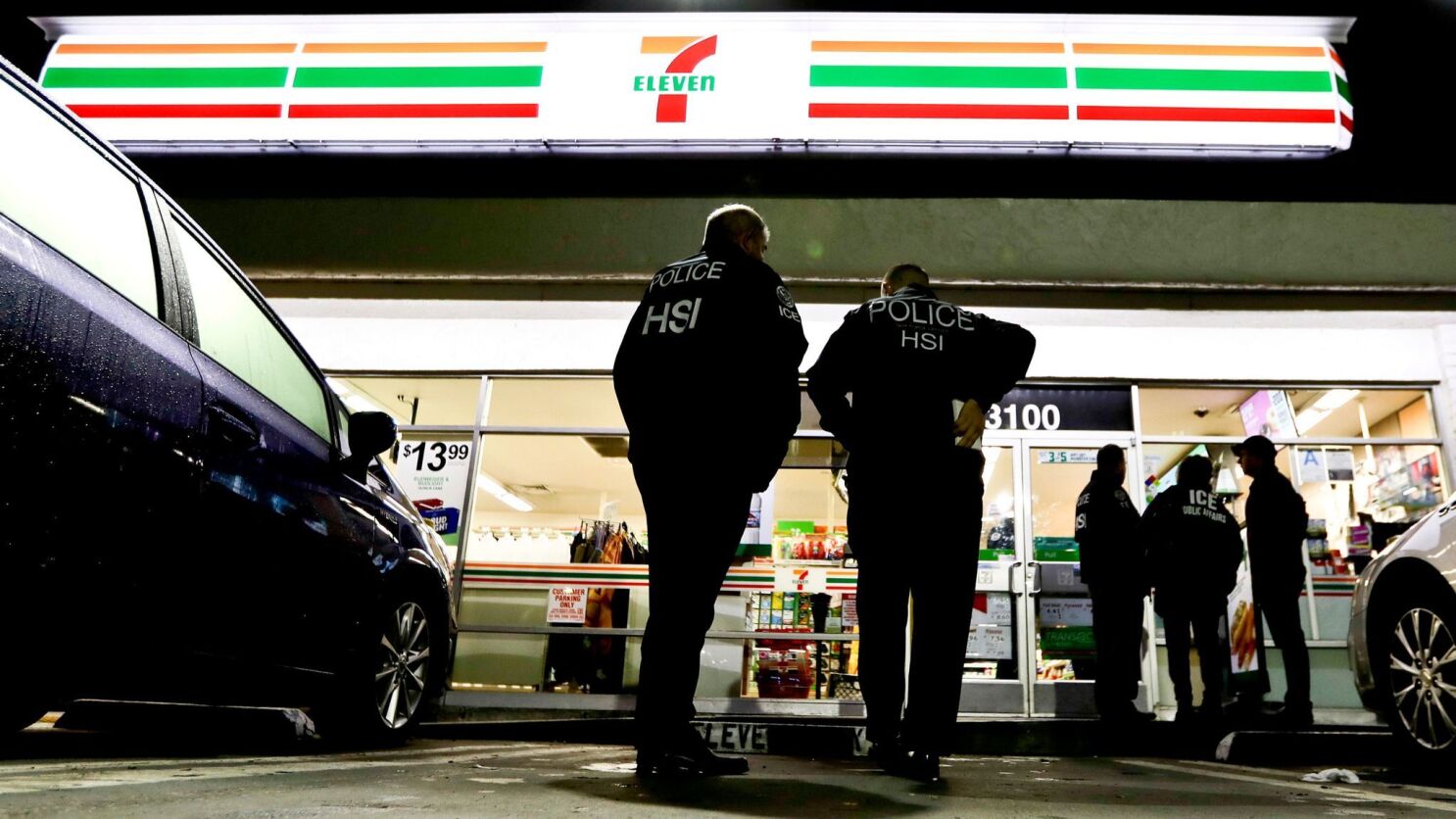 On December 21 2017, the soon-to-be victim Mr. Favors entered a 7-Eleven after he got off his bus. Favors encountered the soon-to-be defendant Mr. Dillon standing near the entrance to 7-Eleven. Favors noticed that Dillon had scratches on his face, was bleeding, and intoxicated. Favors thought that Dillon was panhandling and told him he did not have change. Favors continued into the 7-Eleven.

Dillon entered the 7-Eleven 10 to 15 seconds after Favors. Favors finished making his purchase and started walking towards the exit. Dillon was standing three feet in front of the exit. Dillon told Favors in a slurred voice to “get your ass back over there” and threatened to cut and shoot him. Favors feared that the situation would escalate and went to the back of the store. Favors tried to leave a second time and Dillon said “I told you one time; get your ass back over there.” Favors, who is African-American, recalled hearing a racial slur. Favors discreetly called 911.

Police arrived and arrested Dillon. At one point he  “reared his head back” and hit a police officer on his forehead and the bridge of his nose. The officer recalled that Dillon was
intoxicated, his balance was poor, and was making incoherent statements.

The State initially charged Dillon with Third Degree Assault of the police officer and Harassment of Favors, but amended the information to include Unlawful Imprisonment of Favors.

The defense requested a jury instruction on Voluntary Intoxication and the State did not object. The jury acquitted Dillon of felony harassment, but convicted him of third degree assault and unlawful imprisonment.

Dillon appealed on the issue of whether State must prove beyond a reasonable doubt that Dillon knowingly acted without legal authority.

The State presented sufficient evidence that a reasonable juror could find beyond a reasonable doubt that Dillon knew he was acting without legal authority when he committed the crime of Harassment.

“The threats that Dillon made had no lawful purpose. Depending on the level of intoxication, a person under the influence can still form the requisite intent to know that their actions are unlawful.”

Dillon made threats to “cut” and “shoot” Favors, both of which demonstrate that Dillon knew he was acting without legal authority. Dillon “jumped” at Favors to prevent him from exiting the 7-Eleven, further supporting a finding that Dillon knew his actions were unlawfully restraining Favors.

Regarding the Unlawful Imprisonment conviction, the WA Court of Appeals ruled that Dillon did not say anything that indicated he thought he had legal authority to restrain Favors. Also, the Court denied the argument denied the defense of Escape and held that that Mr. Favors could not have safely departed 7-11 due to Mr. Dillon’s actions:

“Viewed in the light most favorable to the State, Favor’s testimony is sufficient to find, beyond a reasonable doubt, that Dillon restrained Favors’s movement, in a manner that substantially interfered with his liberty through intimidation, threats of violence, and by blocking the 7-Eleven exit.”

With that, the Court of Appeals upheld Dillon’s convictions.

Please contact my office if you, a friend or family member face criminal charges like Assault, Harassment or Unlawful Imprisonment. It’s imperative to hire an experienced and effective criminal defense attorney who knows the law.