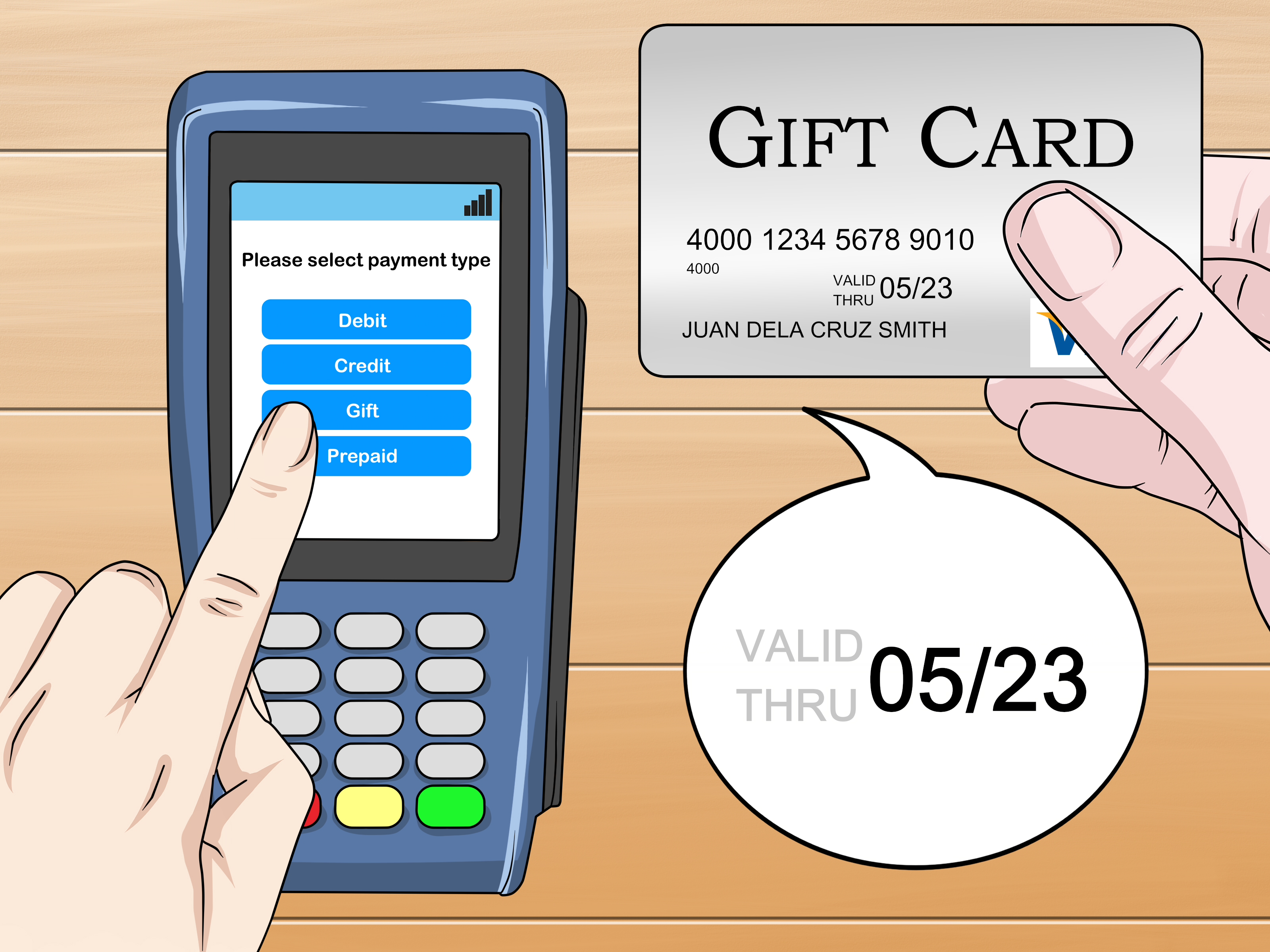 In State v. Nelson, the WA Court of Appeals Division II reversed the dismissal of the defendant’s case and decided a gift card is, in fact, an access device.

Defendant Angel Rose Marie Nelson was a Kmart employee. A surveillance video showed that Nelson left her cash register three times to retrieve an empty gift card, then activated each card by adding funds to it without adding cash to the cash register.

Ultimately, the Court of Appeals reversed the dismissal of Nelson’s case.

First, the Court reasoned that, under MERRIAM-WEBSTER UNABRIDGED DICTIONARY, gift cards can access an account because the plain meaning of the word “account” is broad enough to cover a gift card’s balance:

“Under this definition, a gift card can access an account as described above. It is a card that can be used to receive goods or services of a specified value. A gift card thus shows a resulting balance. It is a device that can be used to access a record of a business relationship with outstanding credits, debits, or obligations, and a sum of money—that is, an account.”

In conclusion, the Court held that the definition of “access device” can include gift cards so long as they are a means of account access. The word “account” is not limited to a bank account because the plain language of the statute includes no such limitation. The funds to which a gift card provides access can be an account under this statute.