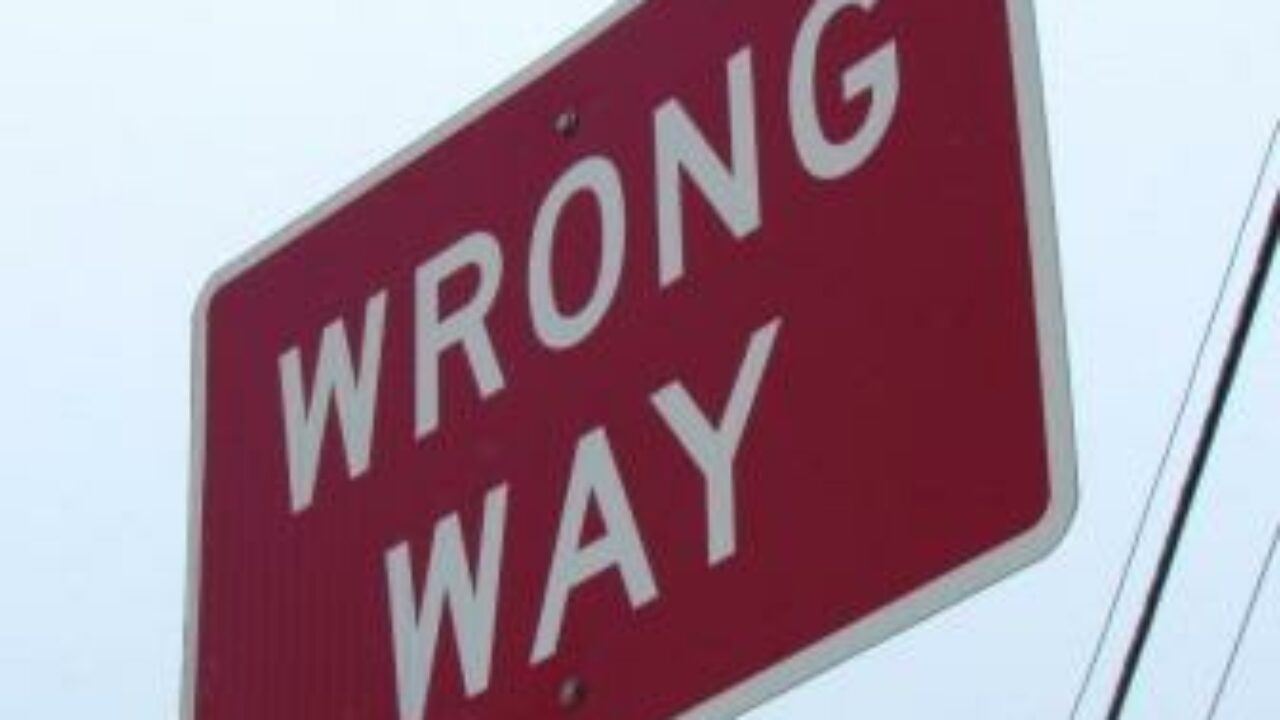 In State v. Thibert, the WA Court of Appeals upheld the DUI conviction of a motorist who was pulled over for the traffic infraction of travelling in the far-left lane of the freeway.

Deputy Justin Gerry was on routine patrol one morning in July 2013 on westbound Interstate 82 in Benton County. He observed a silver Chevrolet Impala in the left lane pass a vehicle in the right lane, traveling faster than the posted 70 miles per hour speed limit. The Impala continued to travel in the left lane long after passing the vehicle in the right lane, even though no other vehicles were traveling in the unobstructed right lane. The deputy initiated a traffic stop not for the car’s speed, but for a violation of RCW 46.61.100(2), captioned “Keep right except when passing, etc.”

Mr. Thibert moved on multiple grounds to suppress evidence obtained as a result of the traffic stop and events that followed. The district court denied the motion. It found among other facts that Mr. Thibert’s “remaining in the left lane, when one could lawfully and safely return to the right lane, is an infraction and provided Deputy Gerry probable cause to stop.” The parties agreed to submit the case to the court for a determination of guilt on stipulated facts. The district court found Mr. Thibert guilty.

Mr. Thibert appealed to the Benton County Superior Court, which affirmed the judgment, dismissed the appeal, and remanded the matter to the district court for sentencing.

Afterward, Mr. Thibert appealed his case to the WA Court of Appeals on the issue of whether Mr. Thibert was stopped unlawfully because the fact that he drove in the left lane, without impeding traffic, did not establish reasonable suspicion for the stop.

“At issue is whether RCW 46.61.100(2), on which Deputy Gerry relied in stopping Mr. Thibert, creates a traffic infraction,” said the Court of Appeals.

The WA Court of Appeals said that a reasonable articulable suspicion of a traffic infraction, like a reasonable articulable suspicion of criminal activity, will support a warrantless traffic stop under article I, section 7 of the Washington Constitution. Subsection (2) of RCW 46.61.100, which Mr. Williams contends addresses only the “primary use” of the left lane of a multi-lane highway, states:

“Upon all roadways having two or more lanes for traffic moving in the same direction, all vehicles shall be driven in the right-hand lane then available for traffic, except (a) when overtaking and passing another vehicle proceeding in the same direction, (b) when traveling at a speed greater than the traffic flow, (c) when moving left to allow traffic to merge, or (d) when preparing for a left turn at an intersection, exit, or into a private road or driveway when such left turn is legally permitted.”

Subsection (4), which he contends identifies the only infraction arising from
driving in the left lane, provides: “It is a traffic infraction to drive continuously in the left lane of a multi-lane roadway when it impedes the flow of other traffic.”

The Court further reasoned that, plainly read, RCW 46.63.020 and 46.61.100 make it a traffic infraction to travel in the left lane in the four circumstances identified by RCW 46.61.100(2). The word “shall” in subsection (2) (“all vehicles shall be driven in the right-hand lane then available for traffic, except . . .”) “is presumptively imperative and operates to create a duty.”

The Court disagreed with Mr. Thibert’s contention that if each of subsections (2) and (4) of RCW 46.61.100 identify traffic infractions, then they are irreconcilable or cancel each other out.

“The subsections are reconcilable,” said the Court. “An individual is permitted to drive in the left lane when one of the transient exceptions identified in subsection (2) applies, unless the transient exceptions arise so frequently that the individual’s continuing travel in the left lane is impeding traffic.” Also, because the conduct that was forbidden by the statute can be understood by ordinary people, the Court of Appeals rejected Mr. Thibert’s passing argument that the statute is void for vagueness.

With that, the Court of Appeals upheld Mr. Thibert’s conviction.