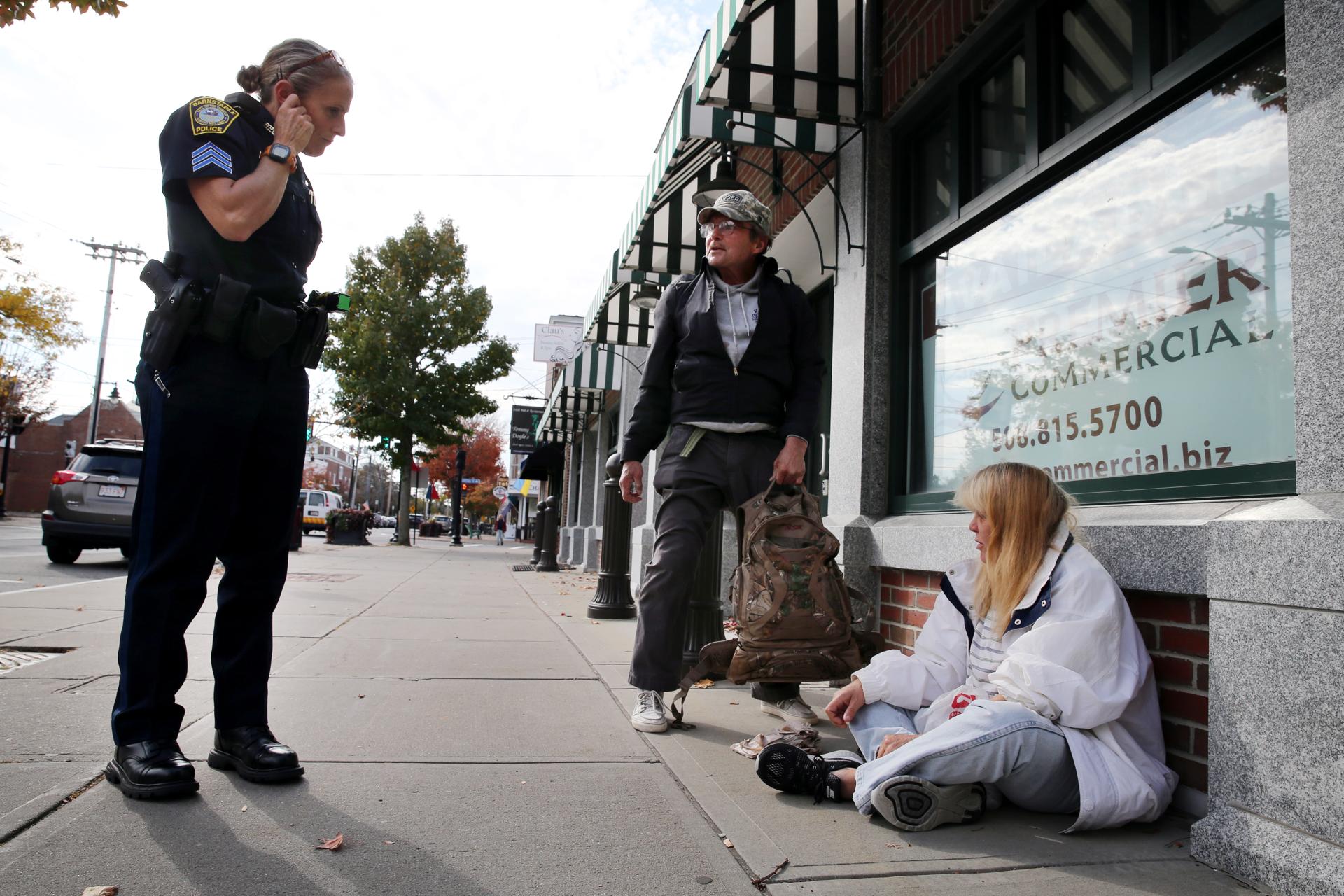 Excellent article by Kie Relyea of the Bellingham Herald discusses the problem of increased loitering in downtown Bellingham.

According to Relyea, downtown business owners are telling city leaders they need help. They’re tired of people sleeping in the doorways of their buildings, lighting fires in their alcoves, and having to clean up after those who leave behind stolen bicycles, trash, feces and drug paraphernalia such as used needles.

That, and a rise in antisocial behavior and unseemly loitering, is making some people who visit and work in downtown Bellingham feel unsafe.

Relyea reports that Bellingham residents reported feeling less safe when walking alone downtown during the day and night than previously, according to a recent survey of residents’ views about issues facing the community. The March 12 deadly shooting in downtown also raised a great deal of concern about safety downtown.

Criminal incidents would be arrestable offenses such as assaults, robbery and rape. Non-criminal could include responding to people with mental problems, someone violating the sitting and lying ordinance, or someone who was drunk.

Relyea reports that business owners want to help those who want to be helped. This means opening a bigger shelter for the homeless, getting them into housing, finding them jobs and helping people struggling with mental health and addiction.

Bellingham Mayor Kelli Linville said prevention was important to her, and the city spends up to $450,000 a year toward such efforts, including for the Homeless Outreach Team, community paramedic and intensive case management.

An upcoming project called Whatcom GRACE (for Ground-Level Response and Coordinated Engagement) also could help, by reaching out to those being called “familiar faces” – people who tend to fall through the cracks over and over, and who have a number of needs such as housing, behavioral health and substance abuse. They’re also the ones who come into contact with a number of organizations.

Apparently, police believe it’s a safety issue to not have people blocking sidewalks where there are pedestrians. However, the ACLU and homeless advocates said such laws target people who are visibly poor and homeless, and could be unconstitutional.

“For some people, including myself, restricting and limiting people from sitting down is not a well-aimed tool. For one thing, sitting down is sometimes a perfectly fine and normal thing to do. In addition, our police tell me it is difficult to enforce and easy to avoid,” he said.

“For example, people can move just a little distance, such as where the alleyway or a driveway cuts through, and then they are technically not in violation because it is not a ‘sidewalk’ under the definition,” Lilliquist added. “It seems like a lot of work, and some hostility, to get at something that is not the heart of the problem.”

First, don’t criminalize homelessness. That’s not the answer, and only leads to violating people’s constitutional rights. Second, if anything, divert more resources to addressing mental health and substance abuse.