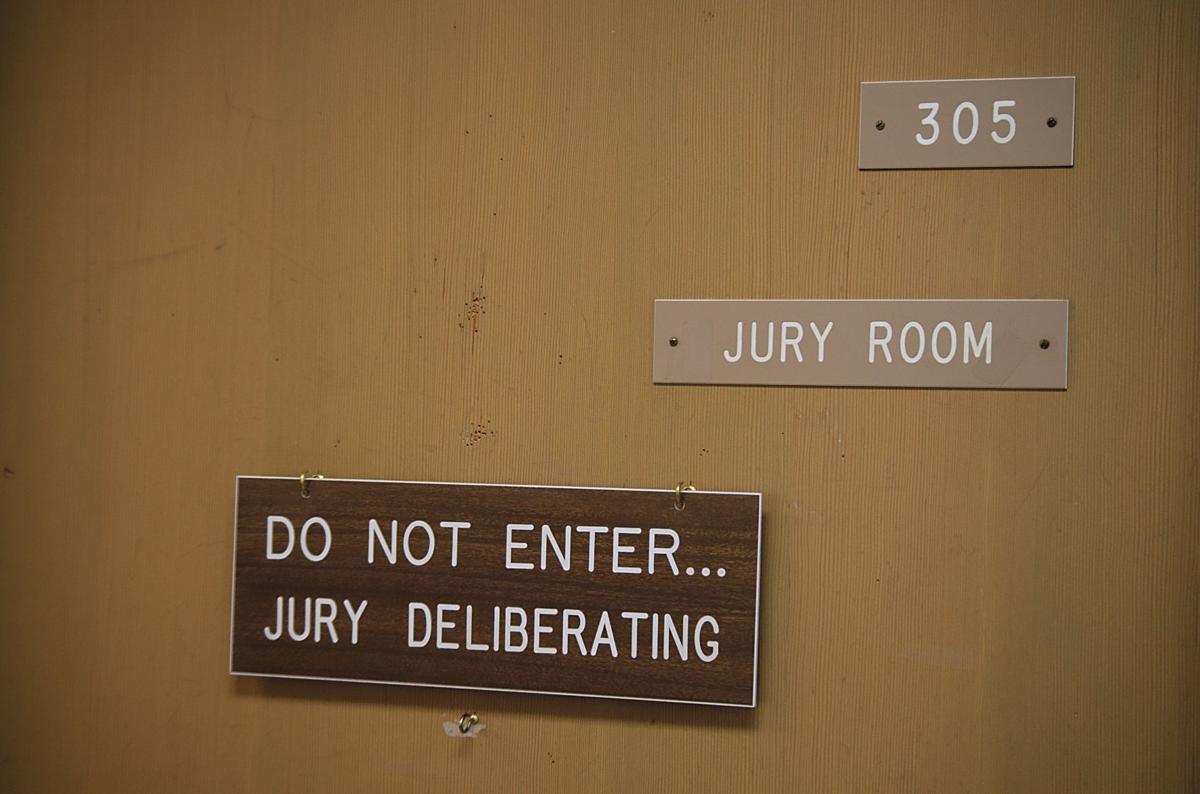 In State v. Hall, the WA Court of Appeals held that improper communication between the jury and court bailiff impacts the right to a fair and impartial jury. Don’t talk to jurors.

The State charged Hall with sex offenses. A jury trial in Snohomish County Superior Court began on October 15, 2019. The case was submitted to the jury on October 23, 2019. On the eighth day of deliberations, November 1st, the bailiff received a question from the jury. The bailiff described the event as follows:

“So I received the juror question asking me if Juror 4 could be dismissed. The juror stated that she was not ill but just wanted to leave, and they asked if they could call in the alternate. I told them that if they did that, they’d have to start over and that generally that’s not what the alternate is for, but they told me to ask it anyway.” – Court Bailiff

After this exchange, the judge, prosecutor and defense counsel engaged a heated debate on the propriety of the bailiff’s remarks.

At some point, defense counsel moved for a mistrial based on juror misconduct over the exchange with the bailiff. Defense Counsel also took issue with the juror’s potential discussion of the case outside of deliberations. Rather than decide on the motion, the court proposed polling the jury. Later, within 10 minutes of the jury returning to deliberations, the trial court received notice that juror 4 wanted to be excused. Defense counsel again expressed her concerns that juror 4 may be hastened or coerced. The court declined to dismiss juror 4 and instructed them to continue deliberating with the other jurors.

Fourteen minutes later, the jury returned a verdict finding Hall guilty of two sex offenses. Following the verdict, Hall moved for a new trial. He argued that the bailiff’s communications to the jury had a prejudicial impact on his trial.

The court began by stating that RCW 4.44.300 forbids a bailiff from communicating with the jury during its deliberations, except to inquire if they have reached a verdict.

“The statute was designed to insulate the jury from out-of-court communications that may prejudice their verdict,” said the Court of Appeals. It emphasized that the bailiff is in a sense the “alter-ego” of the judge. Therefore, improper communication between the court and the jury is an error that impacts the right to a fair and impartial jury.

“It is at least possible that the bailiff’s comments resulted in juror 4 being pressured to reach a verdict,” said the Court of Appeals. Relying on State v. Christensen, and examining the record as a whole, the Court reasoned that the bailiff’s remarks had a prejudicial effect on the jury. With that, the Court reversed the convictions and remanded for a new trial.

My opinion? Good decision. I’m sure the bailiff was simply trying to be helpful. Nevertheless, the road to Hell is paved with good intentions. I echo the excellent advice from the Washington Courts given to potential jurors: DON’T talk to anyone about your deliberations or about the verdict until the judge discharges the jury. After discharge, you may discuss the verdict and the deliberations with anyone, including the media, the lawyers, or your family. But DON’T feel obligated to do so.