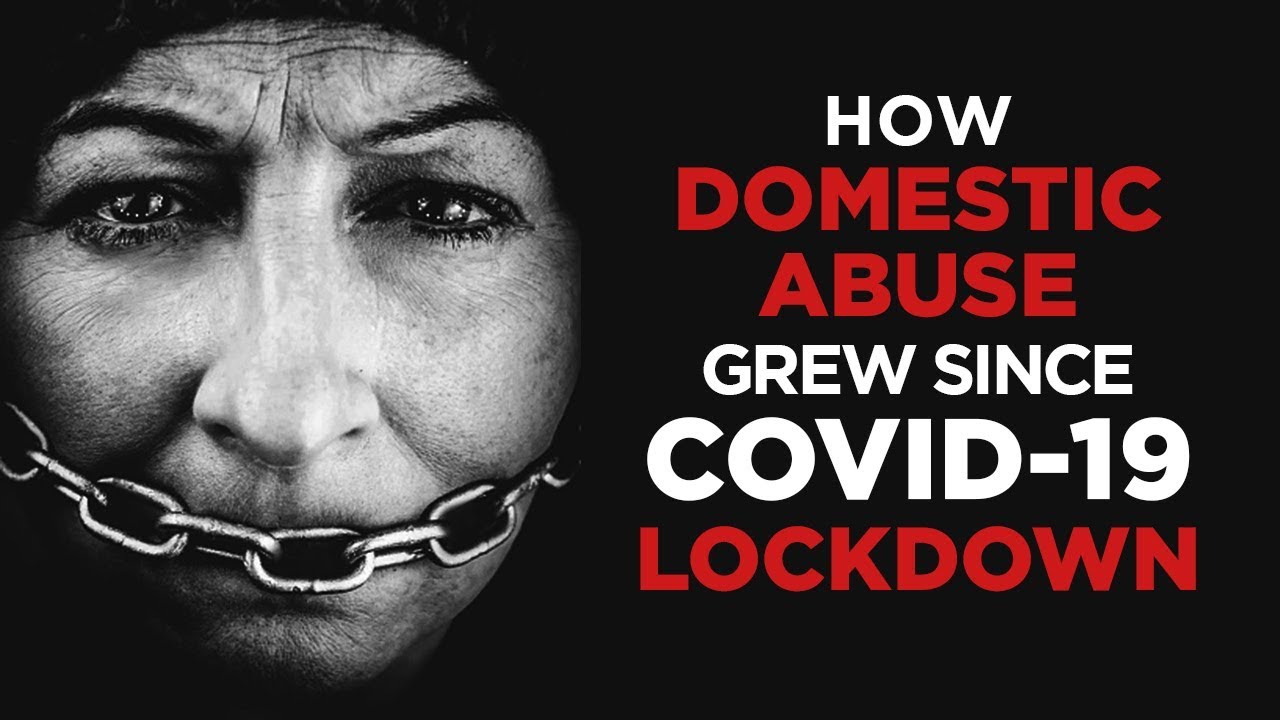 Surveys around the world have shown domestic abuse spiking since January of 2020—jumping markedly year over year compared to the same period in 2019. According to the American Journal of Emergency Medicine and the United Nations group U.N. Women, when the pandemic began, incidents of domestic violence increased 300% in Hubei, China; 25% in Argentina, 30% in Cyprus, 33% in Singapore and 50% in Brazil. The U.K., where calls to domestic violence hotlines have soared since the pandemic hit, was particularly shaken in June by the death of Amy-Leanne Stringfellow, 26, a mother of one and a veteran of the war in Afghanistan, allegedly at the hands of her 45-year-old boyfriend.

In the U.S., the situation is equally troubling, with police departments reporting increases in cities around the country: for example, 18% in San Antonio, 22% in Portland, Ore.; and 10% in New York City, according to the American Journal of Emergency Medicine. One study in the journal Radiology reports that at Brigham and Women’s Hospital in Boston, radiology scans and superficial wounds consistent with domestic abuse from March 11 to May 3 of this year exceeded the totals for the same period in 2018 and 2019 combined.

And as the pandemic has dragged on, so too has the abuse. Just as the disease continues to claim more lives, quarantine-linked domestic violence is claiming more victims—and not just women in heterosexual relationships. Intimate partner violence occurs in same-sex couples at rates equal to or even higher than the rates in opposite sex partners.

What’s more, the economic challenges of the pandemic have hit same-sex couples especially hard, with members of the LGBTQ community likelier to be employed in highly affected industries like education, restaurants, hospitals and retail, according to the Human Rights Campaign Foundation. That means higher stress and, concomitantly, the higher risk that that stress will explode into violence.

Please read my Legal Guide titled Defending Against Domestic Violence Charges and  contact my office if you, a friend or family member are charged with a DV crime. Hiring an effective and competent defense attorney is the first and best step toward justice.