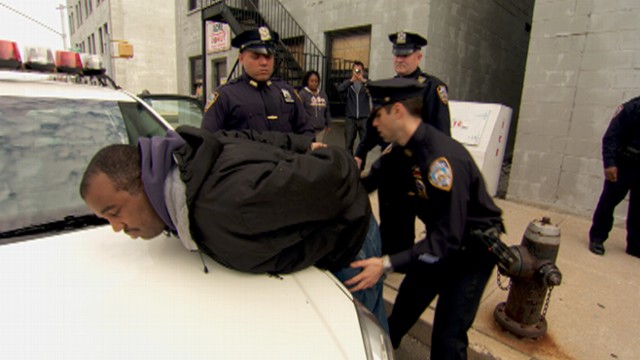 In Thomas v. Dillard, the 9th Circuit Court of Appeals held that although the domestic violence (DV) nature of a police investigation is relevant in assessing whether a suspect is armed and dangerous, it is not alone sufficient to establish reasonable suspicion to search.

Palomar College Police Officer Christopher Dillard responded to a call to investigate a man pushing a woman in a public area on the college’s campus. There he found Correll Thomas, a student at the college who had been hanging out with and kissing his girlfriend, Amy Husky. Although Thomas was unarmed and in fact had committed no act of domestic violence, Dillard demanded Thomas submit to a search for weapons, believing police officers are free to conduct a Terry frisk whenever they are investigating a potential “domestic violence” incident, regardless of the specific circumstances of the call or the facts encountered at the scene. When Thomas refused to be searched, Dillard tased him. Thomas sued Dillard under 42 U.S.C. § 1983, asserting unlawful seizure and excessive force under the Fourth Amendment.

The 9th Circuit held that although the domestic violence nature of a police investigation is a relevant consideration in assessing whether there is reason to believe a suspect is armed and dangerous, it is not alone sufficient to establish reasonable suspicion:

“Because domestic violence encompasses too many criminal acts of varying degrees of seriousness for an officer to form reasonable suspicion a suspect is armed from that label alone, we hold domestic violence is not a crime such as bank robbery or trafficking in large quantities of drugs that is, as a general matter, likely to involve the use of weapons.”

Therefore, officer Dillard violated plaintiff’s Fourth Amendment rights against unreasonable seizure by detaining him for the purpose of performing a Terry frisk.

My opinion? On the one hand, it’s refreshing that the Court understood the 4th Amendment issues presented in this case. Forcing a Terry search is unlawful under these circumstances. However, I disagree with the court that the officer was entitled to qualified immunity.