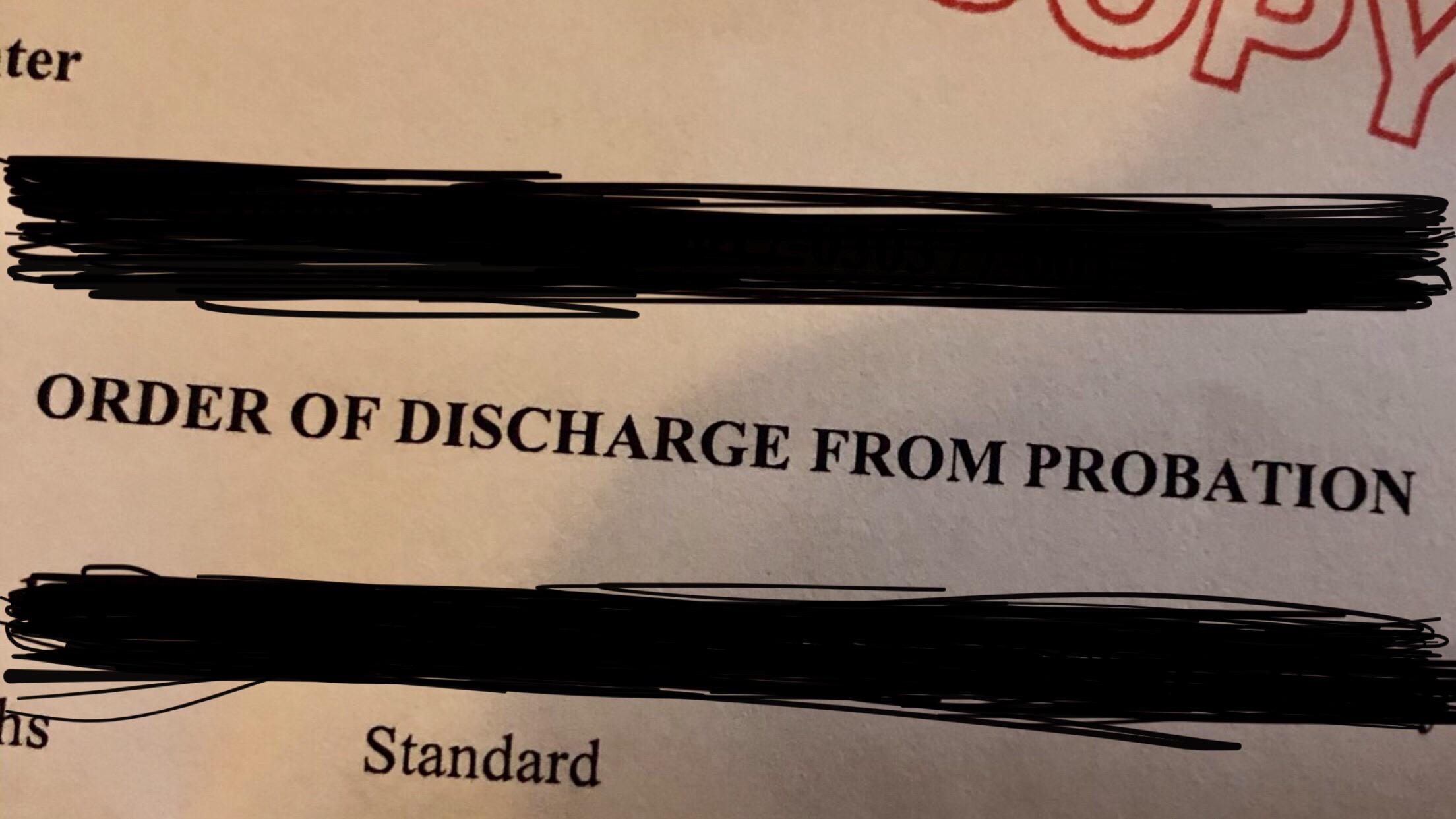 Lawmakers, facing an $8 billion budget deficit, are looking for ways to save money.

Senate Bill 5288, which would lower the number of criminal offenders on parole or probation, reflects suggestions made by the governor to reduce the growing budget deficit by making cuts in the Corrections Department.

Interestingly enough, police gurus support the bill “with some discomfort,” but feel that if the Legislature must make cuts in the Department of Corrections, supervision of low- to moderate-risk offenders would be the right place.

The bill would totally eliminate supervision of low- and moderate-risk offenders unless they were convicted of a violent offense, a crime against a person, or ordered to chemical dependency treatment.

Their supervision would be terminated after six months if they have not reoffended.  However, those offenders categorized as high risk, or low to moderate risk convicted of a sex offense, would still be supervised.

Under the current wording of the bill, gross misdemeanants would not be supervised by parole or probation.  The cost-savings would ultimately mean a big job loss for probation officers.

My opinion?  Pass the legislation!  For the most part, my clients are hardworking; law abiding citizens facing criminal charges from an isolated event or circumstance.  All of the sudden, they get labelled as criminals.  The system painfully grinds them through a process which threatens to take their time, money, dignity, energy, and reputation.

For many of my clients, probation is an unnecessary evil.  Understand this:  in Whatcom County, a first-time DUI offender and/or Domestic Violence offender faces up to TWO YEARS of probation at a cost of $75-$100 per month.  Do the math.  That’s $900 – $1200 per year.   This cost, along with the cost of mandatory treatment, jail, and fines, clearly skyrockets the cost of doing justice.

And for what?  Why?  Is it because the police sometimes violate your Constitutional rights when they pull you over and investigate you for DUI?  Or is it because the police MUST arrest someone in the wake of a heated argument between spouses?  An argument where, in most cases, the victim does not want to pursue prosecution and wants the charges dropped?

“Alex, please do something to get me off probation or decrease the amount of time I’m on it.”  These words are uttered by many clients who want to avoid trial and negotiate a favorable resolution with the prosecutor.  They hire me to get justice.