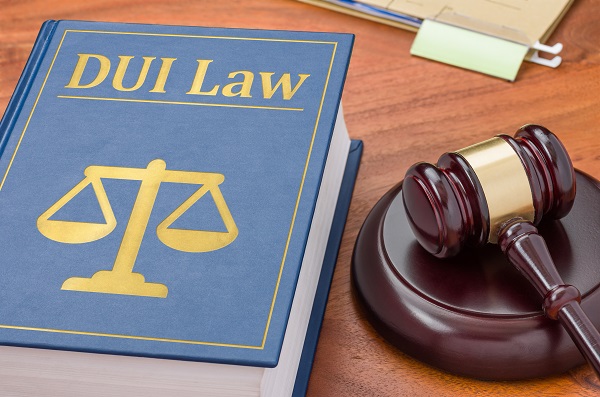 On October 15,2009, defendants Charles Farnsworth and James McFarland were suffering heroin withdrawals and had no money to purchase more. The pair made a plan to “rob” a bank. The plan was for McFarland to wait outside in the car while Farnsworth entered a bank wearing a wig and sunglasses as a disguise, and retrieve money. Farnsworth would present a note to the teller, which read, “No die packs, no tracking devices, put the money in the bag.”

They executed the plan. The bank teller handed Farnsworth about $300 in small bills, and McFarland left. Farnsworth and McFarland drove away, but they were pulled over and arrested a few blocks from the bank. Both were charged with Robbery in the First Degree pursuant to RCW 9A.56.200(1 )(b) (robbery committed in a financial institution).

Both defendants had long criminal histories. Farnsworth faced the possibility of a life sentence under the Persistent Offender Accountability Act (POAA) of the Sentencing Reform Act of 1981 if convicted of this robbery, as he was previously convicted of a 2004 Robbery and a 1984 Vehicular Homicide in California. The POAA requires a life sentence when a repeat offender commits a third felony that is classified as a “most serious offense” (often referred to as a “third strike”).

Farnsworth went to trial and was found guilty. The trial court sentenced him to life in prison without the possibility of release. Farnsworth appealed, arguing that the evidence was insufficient to support robbery because (1) there was no threat of force and (2) he agreed to aid only a theft, not a robbery. The case ended up the WA Supreme Court.

The court upheld Farnsworth’s conviction.  It reasoned that sufficient evidence supports an implied threat of force:

“Although the note did not convey an explicitly threatening message, we believe it was laden with inherent intimidation. When a person demands money at a bank, with no explanation or indication of lawful entitlement to money, it can imply a threat of force because without such a threat, the teller would have no incentive to comply. An ordinary bank teller could reasonably infer an implied threat of harm under these circumstances.”

Because of this implicit threat, reasoned the Court, banks have security guards and distinctive policies in place to prevent harm flowing from precisely these types of encounters.

The Court also reasoned that the defendants were well aware that banks generally instructed their employees to react to such notes as if they contained an explicit threat. “In fact, the pair relied on that knowledge and fear to commit this crime,” said  the Court.

Finally, the Court reasoned that no errors deprived Farnsworth of a fair trial. With that, the Court affirmed Farnsworth’s conviction for first degree robbery.

My opinion? It’s generally difficult to see how threatening notes create a basis to support a prosecution and conviction for Robbery, which can be a Class or a Class B violent felony “strike” offense. Still, a threatening note passed to a bank teller in a financial institution must be taken seriously. This is, in fact, how most bank robberies happen.