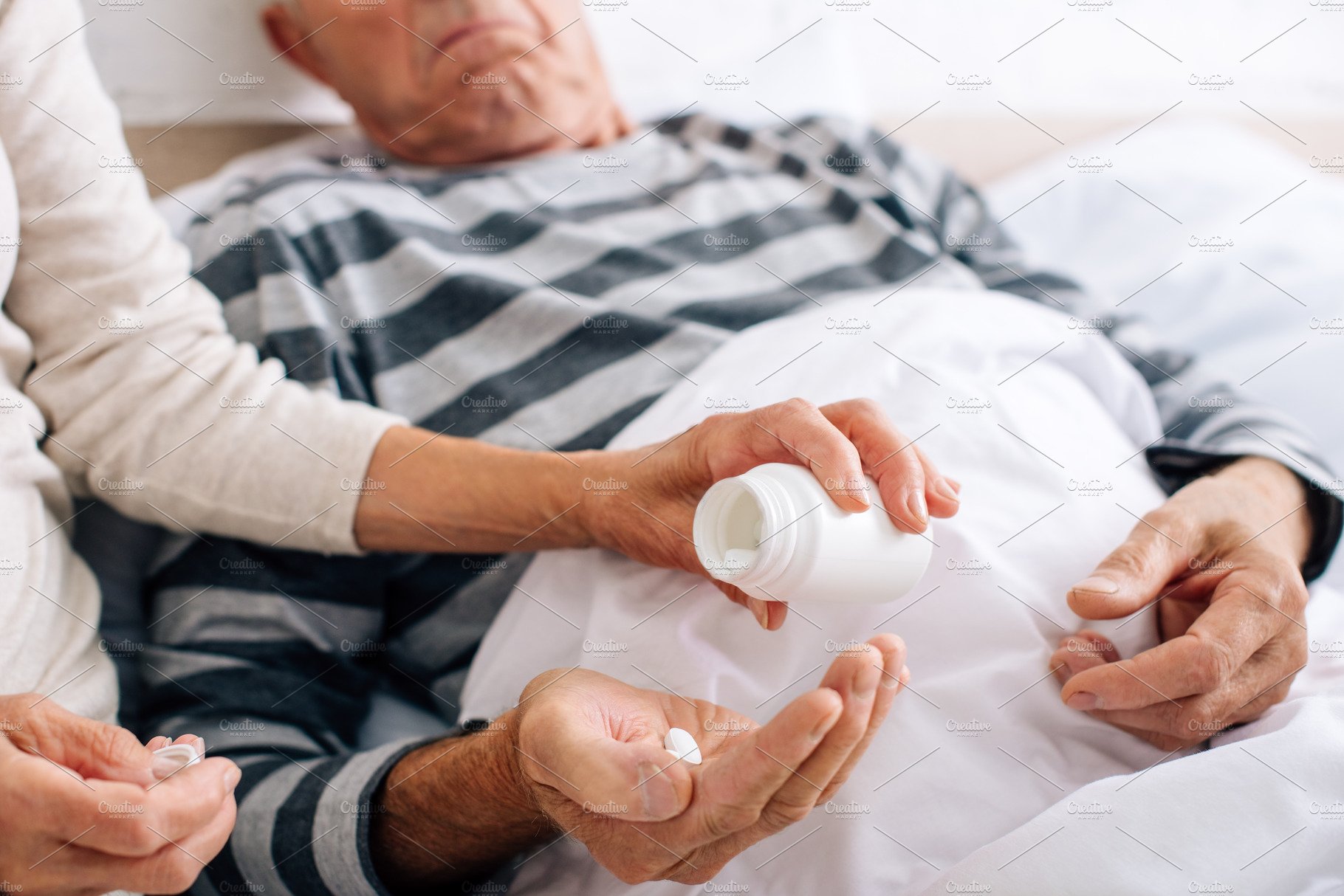 In State v. Yokel, the WA Court of Appeals Division II decided that it’s a valid defense for defendants to possess a controlled substance pursuant to a household member’s valid prescription.

On February 15, 2015, a police officer discovered defendant Mary Yokel’s car parked in front of a motel room. Yokel had an active arrest warrant. Officer Croy knocked on the motel room door and made contact with Yokel. He then arrested Yokel on the warrant and searched her person incident to arrest. During the search, Officer Croy located one pill in Yokel’s pants pocket and verified it was Vicodin, containing hydrocodone. Yokel said she was holding the Vicodin pill for her daughter, who has a valid prescription. The State charged Yokel with two counts of possession of a controlled substance.

At trial, Yokel wanted to introduce evidence that she possessed the Vicodin pursuant to her 16-year-old daughter’s valid prescription. Yokel’s defense was that on the day in question, she had taken two of the pills out of the Vicodin bottle, gave one to her daughter, and put the other one in her pocket after determining that her daughter should not take two pills.

However, the trial judge denied Yokel’s motion to continue the case to allow her daughter to testify. Also, the court granted the Prosecutor’s motion in limine to exclude any evidence regarding Yokel’s daughter’s valid Vicodin prescription.

Ultimately, the Court of Appeals agreed with Yokel that RCW 69.50.4013(1) permits a defendant to possess a household member’s valid prescription for a controlled substance. It reasoned the statute provides an affirmative defense to a person who lawfully possesses a controlled substance obtained “directly from” or “pursuant to” a valid prescription. By including these different phrases in the statute, the legislature indicated its intent that each phrase have a different meaning.

Consequently, reasoned the Court, this definition of “ultimate user” indicates the legislature’s intent to allow an ultimate user to possess a controlled substance for the use of another household member:

“Interpreting former RCW 69.50.4013(1) as prohibiting ultimate users from lawfully possessing a controlled substance prescribed to another household member leads to an absurd result. Reading the statute in such a way criminalizes behavior that may involve a common caretaking function. For example, a son who picks up his bedridden father’s prescription medication or a mother who administers a prescription medication to her infant daughter would be in violation of the statute.”

2. THE RIGHT TO PRESENT A DEFENSE.

Here, a defendant has the right to present admissible evidence in her defense and must show the evidence is at least minimally relevant to the fact at issue in her case.  Further, a defendant is entitled to a jury instruction supporting her theory of the case if there is substantial evidence in the record supporting it. “The trial court effectively barred Yokel from presenting a defense because it excluded all evidence regarding her daughter’s prescription and declined to give her proposed affirmative defense instruction,” reasoned the Court. “In light of our ruling above, the instruction and all evidence in support thereof should have been allowed at trial.”

The Court of Appeals concluded the trial court misinterpreted former RCW 69.50.4013(1) and, as a result, denied Yokel the right to present a defense. Therefore, it reversed Yokel’s conviction and remanded for a new trial.

My opinion? Excellent decision. The court rightfully went to arguments of statutory construction and interpreted the plain meaning of the statute to reach its decision. Well done.