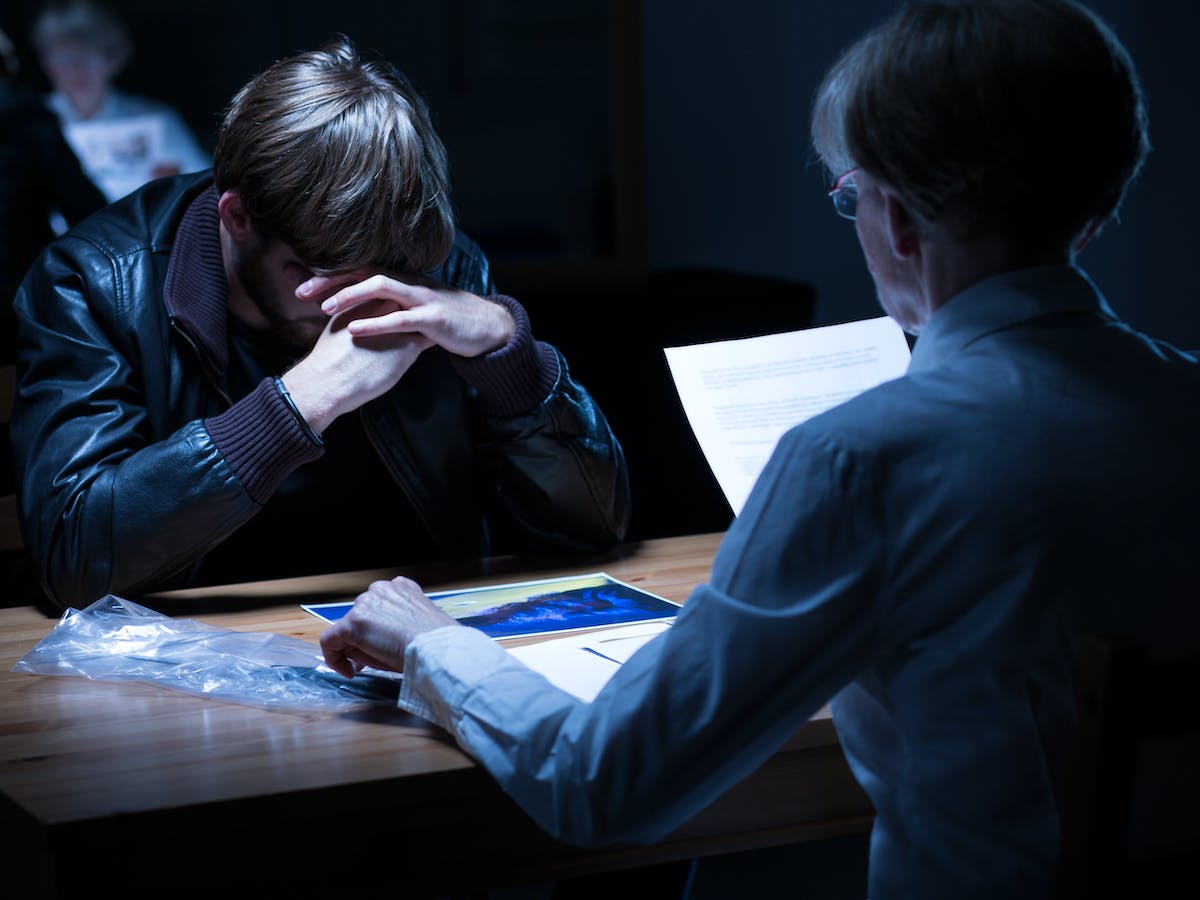 In State v. Young, the WA Court of Appeals Division II decided the defendant’s confession to murder was properly admitted because the State presented ample independent evidence of (1) the fact of death, and (2) a causal connection between the death and a criminal act.

On the morning of July 4, 2013, John Young entered the Desert Food Mart in Benton City and asked the cashier to call 911 because he had witnessed a shooting of a man named Jacob. Police were summoned. As the investigation proceeded, Mr. Young became a suspect. He was brought in for questioning, and consented to audio and video recording of an interview.

During the interview, an officer read Mr. Young Miranda warnings and obtained his agreement that he understood he was now a suspect and any statements he made could be used against him. Mr. Young then confessed that Jacob was involved in a drug deal gone wrong. With the assistance of an accomplice named Joshua Hunt,  Mr. Young admitted he fired one shot into Jacob’s head near the temple-cheek region, killing him.

Mr. Young also confessed that he and Mr. Hunt disposed of their shoes and gun by putting the items into a backpack and throwing the backpack into a river. Later, police recovered the shoes and gun.  The shoes matched footprints and shoe patterns that had been found in the sand near Jacob’s body. The Washington State Patrol Crime Laboratory determined that all of the bullets recovered from the crime scene had been fired from the Charter pistol found in the backpack.

During a 3.5 hearing, Young’s attorney lawyer stipulated to the admission of the videotaped interview, telling the court:

“We believe it’s in our interests to actually stipulate to the 3.5 hearing, and I’ve discussed that with Mr. Young, and I know the Court will make its own inquiries, but he knows and understands he has a right to that hearing, but we believe it’s in our benefit and strategic interest to proceed with the stipulation.”

The court questioned Mr. Young, who stated he understood he had a right to a hearing on the admissibility of the statements but was agreeing instead that all of his statements were admissible.

During trial, Mr. Young’s videotaped confession was played for the jury. At the conclusion of the evidence, the jury returned a guilty verdict. Mr. Young appeals.

Mr. Young argued his defense counsel provided ineffective assistance of counsel by stipulating to the admission of Mr. Young’s confession when there was no independent evidence apart from his confession, under the corpus delecti rule, sufficient to establish all the elements of first degree murder.

For those who don’t know, corpus delicti is a term from Western jurisprudence referring to the principle that a crime must be proved to have occurred before a person can be convicted of committing that crime.

The Court of Appeals rejected Young’s arguments. It reasoned that in a homicide case, the corpus delecti generally consists of two elements: (1) the fact of death, and (2) a causal connection between the death and a criminal act. It can be proved by direct or circumstantial evidence, which need not be enough to support a conviction or send the case to the jury. In assessing whether there is sufficient evidence of the corpus delicti independent of a defendant’s statements, the Court assumes the truth of the State’s evidence and all reasonable inferences from it in a light most favorable to the State.

Here, the corpus of the crime of murder was amply established by (1) a dead person; (2) multiple gunshot wounds that established a casual connection with a criminal act; (3) testimony eliminating the possibility of self-inflicted wounds; and (4) the recovery of the weapon miles away from the dead body.

“It appears from his closing argument that Mr. Young’s trial lawyer believed his client’s videotaped interview would advance that argument. Mr. Young fails to demonstrate that his trial lawyer lacked a strategic reason for the stipulation.”

With that, the Court of Appeals confirmed Mr. Young’s conviction.

Aside from the defendant’s confession, there must be virtually NO independent evidence connecting the defendant to the crime. Here, other evidence existed which implicated Mr. Young and the defense was found inapplicable.