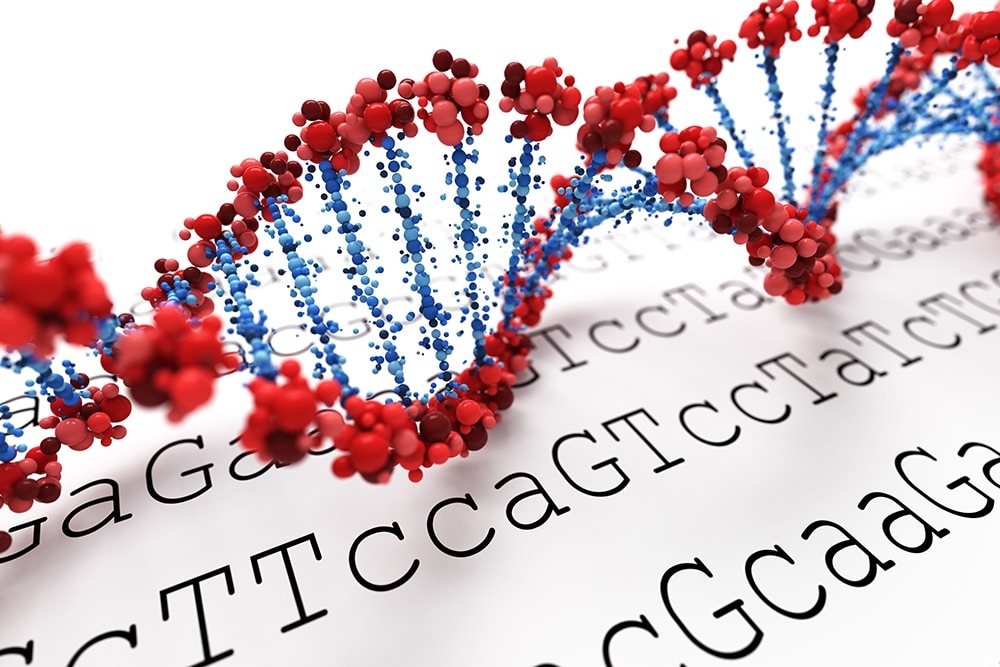 In Yeager v. United States, the U.S. Supreme Court ruled that convicts have no constitutional right to test DNA evidence in hopes of proving their innocence long after they were found guilty of a crime.

The decision may have limited impact because the federal government and 47 states already have laws that allow convicts some access to genetic evidence. Testing so far has led to the exoneration of 240 people who had been found guilty of murder, rape and other violent crimes, according to the Innocence Project.

The court ruled 5-4, with its conservative justices in the majority, against an Alaska man who was convicted in a brutal attack on a prostitute 16 years ago.

William Osborne won a federal appeals court ruling granting him access to a blue condom that was used during the attack. Osborne argued that testing its contents would firmly establish his innocence or guilt.

In parole proceedings, however, Osborne has admitted his guilt in a separate bid for release from prison.

The high court reversed the ruling by the 9th U.S. Circuit Court of Appeals in San Francisco. States already are dealing with the challenges and opportunities presented by advances in genetic testing, Chief Justice John Roberts said in his majority opinion.

“To suddenly constitutionalize this area would short-circuit what looks to be a prompt and considered legislative response,” Roberts said. Alaska, Massachusetts and Oklahoma are the only states without DNA testing laws. In some other states, the laws limit testing to capital crimes or rule out after-the-fact tests for people who confess.

But Justice John Paul Stevens said in dissent that a simple test would settle the matter. “The court today blesses the state’s arbitrary denial of the evidence Osborne seeks,” Stevens said.

My opinion?  HORRIBLE DECISION.  Although the crime in question was heinous, there is no doubt that a small group of innocent people — and it is a small group — will languish in prison because they can’t get access to the evidence.  This directly violates a defendant’s 6th Amendment rights.  Unbelievable.