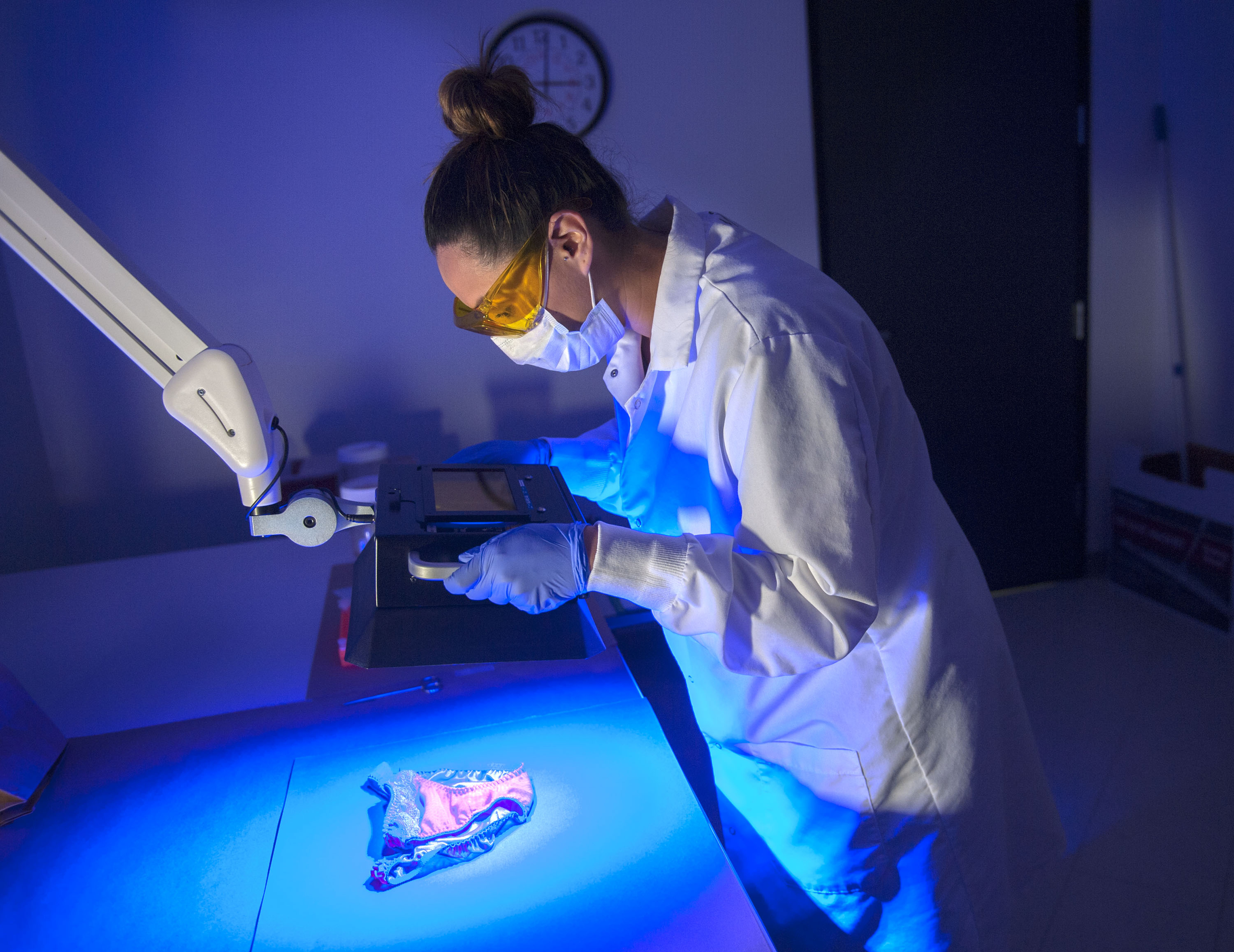 In Melendez-Diaz v. Massachusetts, the U.S. Supreme Court held that crime lab reports may not be used against criminal defendants at trial unless the analysts responsible for creating them give testimony and subject themselves to cross-examination.

The case arose from the conviction of Luis E. Melendez-Diaz on cocaine trafficking charges in Massachusetts. Part of the evidence against him was a laboratory report stating that bags of white powder said to have belonged to him contained cocaine. Prosecutors submitted the report with only an analyst’s certificate.

The ruling was an extension of the 2004 Crawford decision that breathed new life into the Sixth Amendment’s confrontation clause, which gives a criminal defendant the 6th Amendment right to confront witnesses.  The Court reasoned that cross-examination of witnesses is designed to weed out not only the fraudulent analyst, but the incompetent one as well.

This reasoning is strong.  In February, for example, the National Academy of Sciences issued a sweeping critique of the nation’s crime labs. It concluded, for instance, that forensic scientists for law enforcement agencies “sometimes face pressure to sacrifice appropriate methodology for the sake of expediency.

Additionally, the decision came in the wake of a wave of scandals at crime laboratories that included hundreds of tainted cases in Michigan, Texas and West Virginia.  Those scandals proved that live testimony from analysts was needed to explore potential shortcomings in laboratory reports.

My opinion?  Excellent decision!  It gives much-needed teeth to the the Supreme Court’s 2004 Crawford decision.  How this decision applies as a practical matter remains to be seen.  Criminal defense lawyers may still stipulate that crime lab reports are accurate, fearing that live testimony will only underscore their clients’ guilt. Others may insist on testimony in the hope that the analyst will be unavailable.

Still, others will now be able to prove that an analyst’s conclusion was mistaken or inconclusive.  As Justice Kennedy wrote, “The defense bar today gains the formidable power to require the government to transport the analyst to the courtroom at the time of trial.”