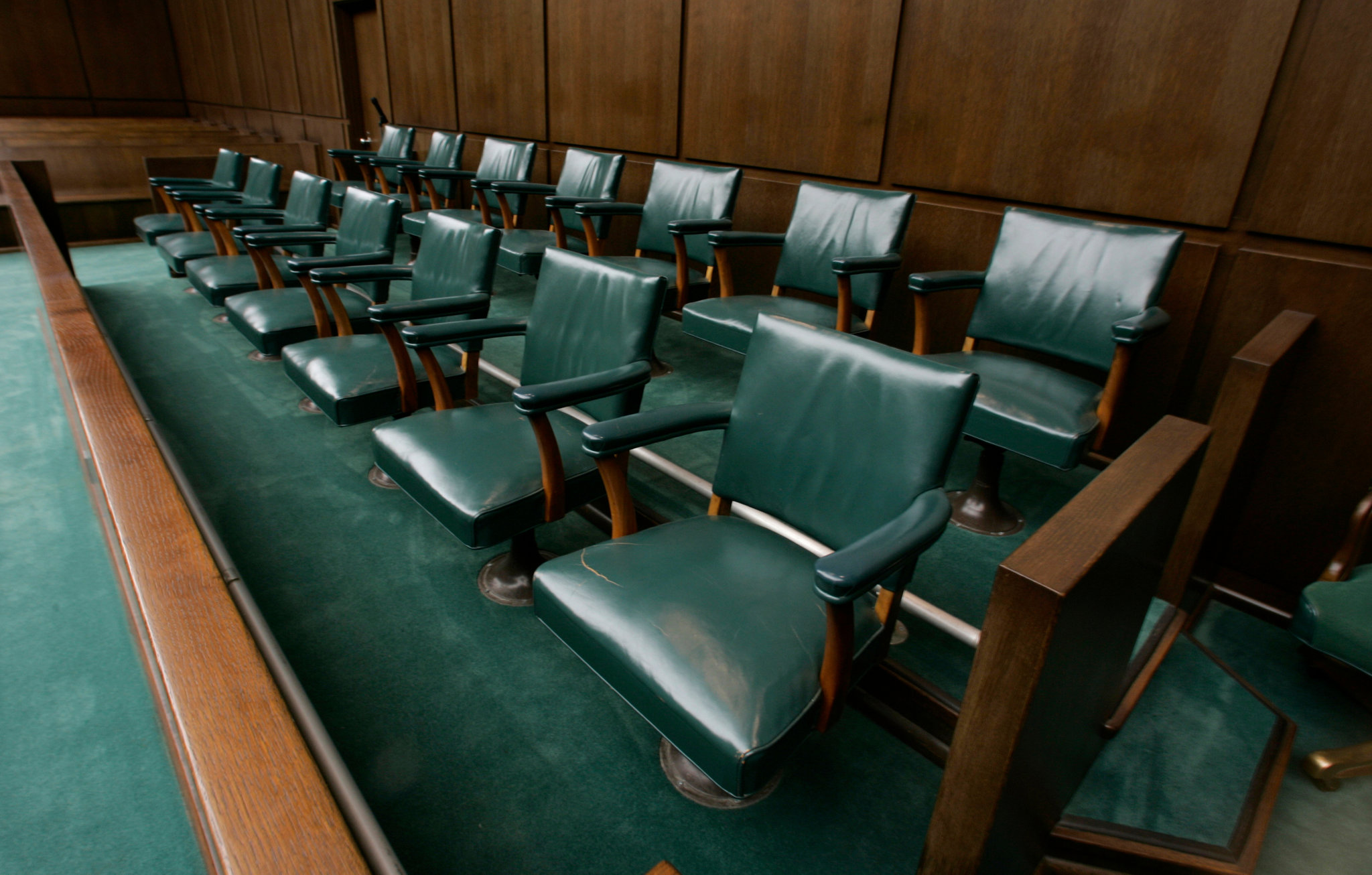 In State v. Gutierrez, the WA Court of Appeals reversed a defendant’s conviction because a juror’s inquiries on the defendant’s  immigration status demonstrated ethnic bias.

Mr. Gutierrez was charged with first degree robbery, second degree assault, and first degree unlawful possession of a firearm. His case proceeded to trial. During jury selection, potential Juror #16 asked about the immigration status of the defendant. The juror had additional colloquy with the attorneys. Neither party struck juror #16. The juror was later seated on the jury panel. The jury later entered a verdict of not guilty to the charge of first degree robbery, and guilty verdicts on the charges of second degree assault, unlawful possession of a firearm, and felony harassment.

On appeal, Mr. Gutierrez raises an issue of juror bias. He argued that during jury selection, Juror #16 demonstrated actual bias, but was nevertheless seated as a
juror and not removed by his attorney or the court.

The Court of Appeals reversed Mr. Gutirrrez’s conviction. It reasoned that although Mr. Gutierrez did not move to strike Juror #16, a trial judge must do so where grounds to do so are apparent in the record. Under RCW 2.36.110, it is the judge’s duty to excuse any juror who has manifested unfitness as a juror by reason of bias or prejudice.

The Court of Appeals further reasoned that a juror demonstrates actual bias when he exhibits a state of mind in reference to the action, or to either party, which satisfies the court that the challenged person cannot try the issue impartially and without prejudice to the substantial rights of the party challenging. It referred to  State v. Berhe in describing how bias based on race and ethnicity may be explicit or implicit:

“Bias based on race and ethnicity may be explicit or implicit. Explicit racial bias is consciously held, although the biased person may not be willing to admit to having such bias if asked. Implicit racial bias, however, primarily exists at an unconscious level, such that the biased person is unlikely to be aware that it even exists. This occurs because it is now socially unacceptable to be overtly racist. Yet we all live our lives with stereotypes that are ingrained and often unconscious, implicit biases that endure despite our best efforts to eliminate them.” ~WA Court of Appeals

“In this case, the comments by Juror #16 expressed actual bias,” said the Court of Appeals. “Juror #16’s comments demonstrated that he was operating under a false presumption that Hispanic and Latinx persons were not citizens, and if they were not citizens then they were guilty of a crime.” Consequently, the Court ruled that Juror #16’s comments demonstrated ethnic bias sufficient to raise a prima facie showing that he was unqualified to sit as a juror in Mr. Gutierrez’s case. With that, the Court of Appeals reversed Mr. Gutierrez’s criminal conviction:

“Juror #16 expressed actual bias during voir dire by presuming that Hispanic or Latinx defendants were not citizens and were most likely committing an immigration crime. When the attorneys failed to address this bias, the court should have inquired further or excused the juror on its own initiative. Failure to do so is an abuse of discretion. We reverse and remand.” ~WA Court of Appeals.

My opinion? Good decision. Illegal racial discrimination in jury selection inflicts harm on excluded jurors, produces wrongful convictions and excessive sentences, and compromises the integrity of the legal system as a whole.