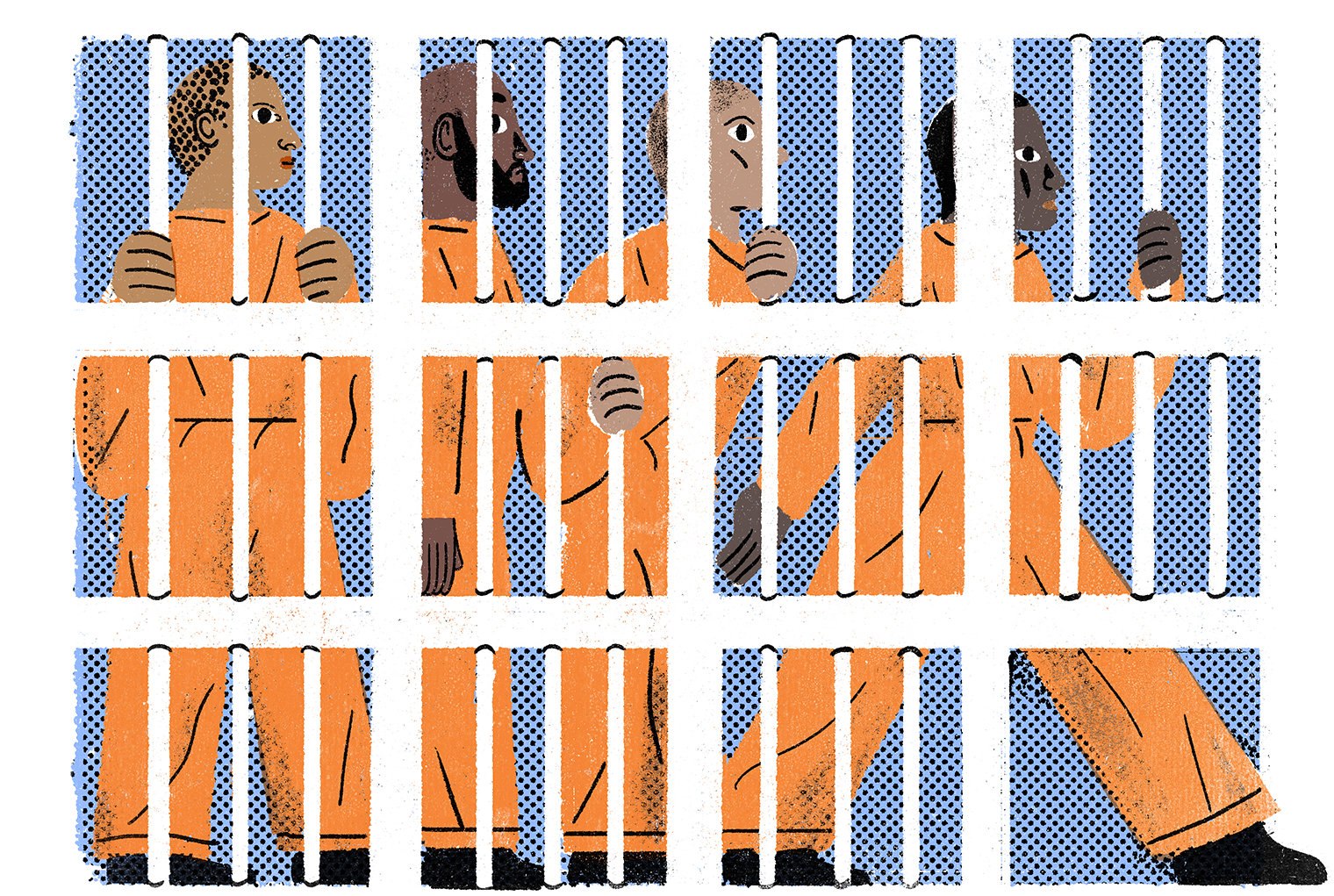 The Sentencing Project and the ACLU submitted a shadow report to the United Nations on the impact of racial disparities in sentencing.

The report addresses sentencing and imprisonment. It also discusses racism in the application of the death penalty. Finally, it focuses on issues for youth in the adult and juvenile justice systems.

According to the report, the proportion of people of color who are incarcerated in the nation compared with their representation in the general population epitomizes the need to achieve racial justice.

“The nation incarcerates almost two million people—more than any other country in the world—and over five times more per capita than just 40 years ago,” it says. “But the burden of criminal sentencing and imprisonment is not inflicted equally.” It goes on to say that Black and Latinx residents are incarcerated at rates five and three times higher than white residents, respectively. One of every 81 Black adults in the U.S. is in prison.

“These staggering disparities create individual and community barriers to full and equal participation in American society. Criminal convictions and imprisonment can prevent individuals from voting and gaining employment, undermine access to safe housing, negatively impact the life outcomes of children, and substantially lower lifetime earnings, amongst other social, political and economic disadvantages.” ~Racial Disparities in Sentencing in the United States, July 14, 2022

The report argues that while these are individual consequences, there are also societal consequences: high levels of imprisonment in communities bring about crime, poverty and neighborhood deterioration through decreased political power that fuels greater disparities. This cycle of suffering, social exclusion and disempowerment is primarily experienced by African Americans and other people of color.

The enormous racial disparities, discrimination and inequality created by the United States’ system of mass incarceration did not occur by happenstance. They are the product of deliberate legal and policy choices created by a dominant white population supported by a culture of white supremacy.

The report says, for instance, that the so-called “War on Drugs” which greatly accelerated America’s mass incarceration build-up starting in the 1970’s was initiated as a deliberate effort by President Richard Nixon and his administration to disrupt, vilify and oppress communities of color for political gain and control, rather than a legal initiative primarily concerned about improving public safety.

These racist underpinnings of the criminal legal system in the United States must be acknowledged in order for meaningful reform to be accomplished and human rights to finally be upheld. Despite the centrality of racial disparities in the criminal legal system, and in sentencing and imprisonment in particular, these critical areas of race discrimination and disparate impact receive scant attention in the U.S. government’s combined tenth to twelfth periodic reports submitted to the Committee on the Elimination of Racial Discrimination in 2021.

Kudos to the Sentencing Project and the ACLU for their insightful report. And please contact my office if you, a friend or family member are charged with a crime. Hiring an effective and competent defense attorney is the first and best step toward justice.