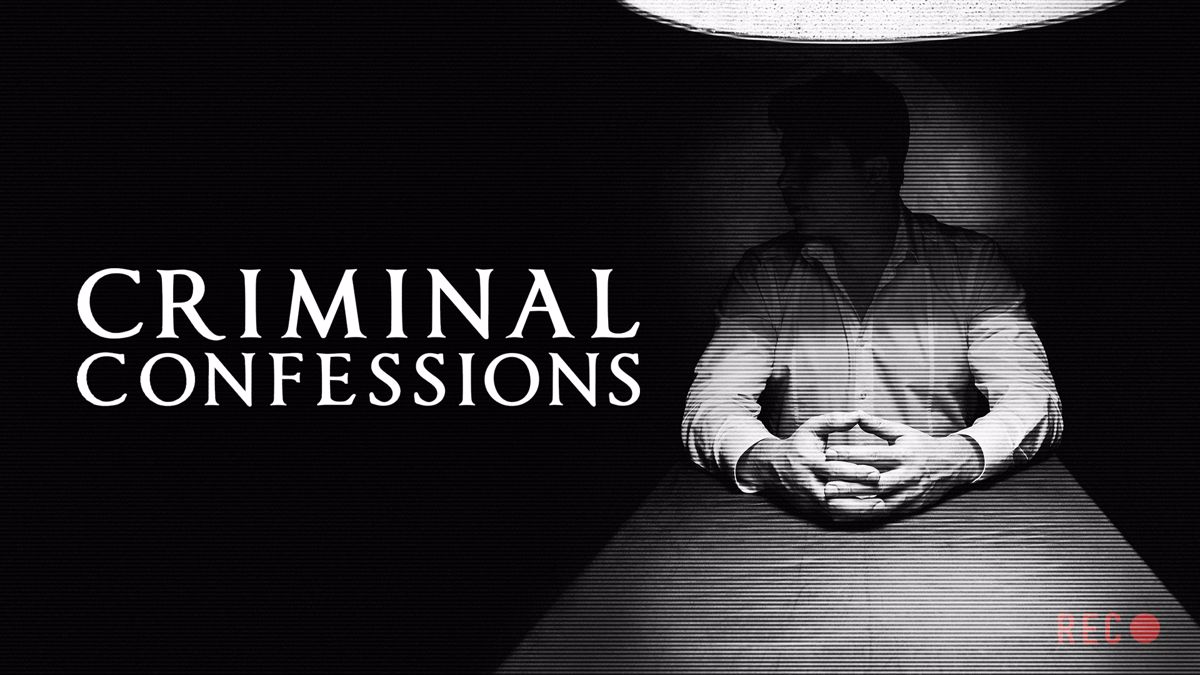 New research shows how people who were apparently uninvolved in a crime could provide such a detailed account of what occurred, allowing prosecutors to claim that only the defendant could have committed the crime.

An article in the Stanford Law Review written by Professor Garrett of the Virginia School of Law draws on trial transcripts, recorded confessions and other background materials to show how incriminating facts got into those confessions — by police introducing important facts about the case, whether intentionally or unintentionally, during the interrogation.

Professor Garrett said he was surprised by the complexity of the confessions he studied. “I expected, and think people intuitively think, that a false confession would look flimsy,” like someone saying simply, “I did it,” he said.   Instead, he said, “almost all of these confessions looked uncannily reliable,” rich in telling detail that almost inevitably had to come from the police. “I had known that in a couple of these cases, contamination could have occurred,” he said, using a term in police circles for introducing facts into the interrogation process. “I didn’t expect to see that almost all of them had been contaminated.”

My opinion?  To defense lawyers, the new research is eye opening. In the past, if somebody confessed, that was the end.  You couldn’t imagine going forward.  Although the confession is hearsay, which is generally an out-of-court statement made to prove the truth of the matter asserted, there are over 20 exceptions to the hearsay rule.  Bottom line, a judge typically allows juries to hear confessions.

Please contact my office if you, a friend or family member are charged with Assault, DUI or any other crime. Hiring an effective and competent defense attorney is the first and best step toward justice.