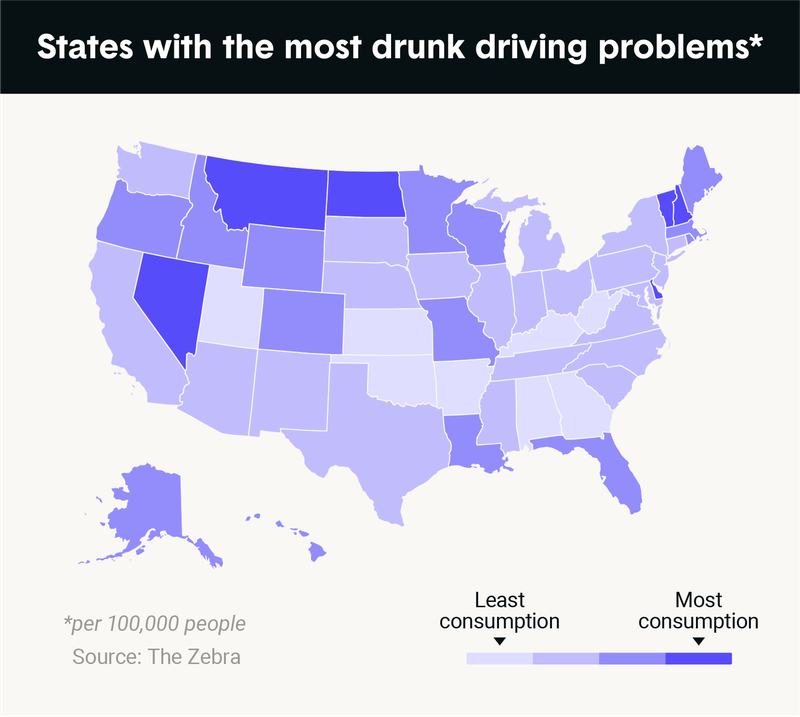 Today, a national study on DUI arrests was released by Project Know, a drug addiction resource center that combats substance addiction and the societal issues that stem from it. In it, they sifted through data from federal agencies to figure out where you are most likely to get arrested for a DUI, per capita.

My opinion? Interesting projections. Let’s see data showing the lobbying efforts and financial contributions of different anti-drinking-&-driving groups like Mothers Against Drunk Driving (MADD) . I wonder if their efforts have anything to do with the projections and proactive enforcement of DUI laws in Washington? Just a thought.