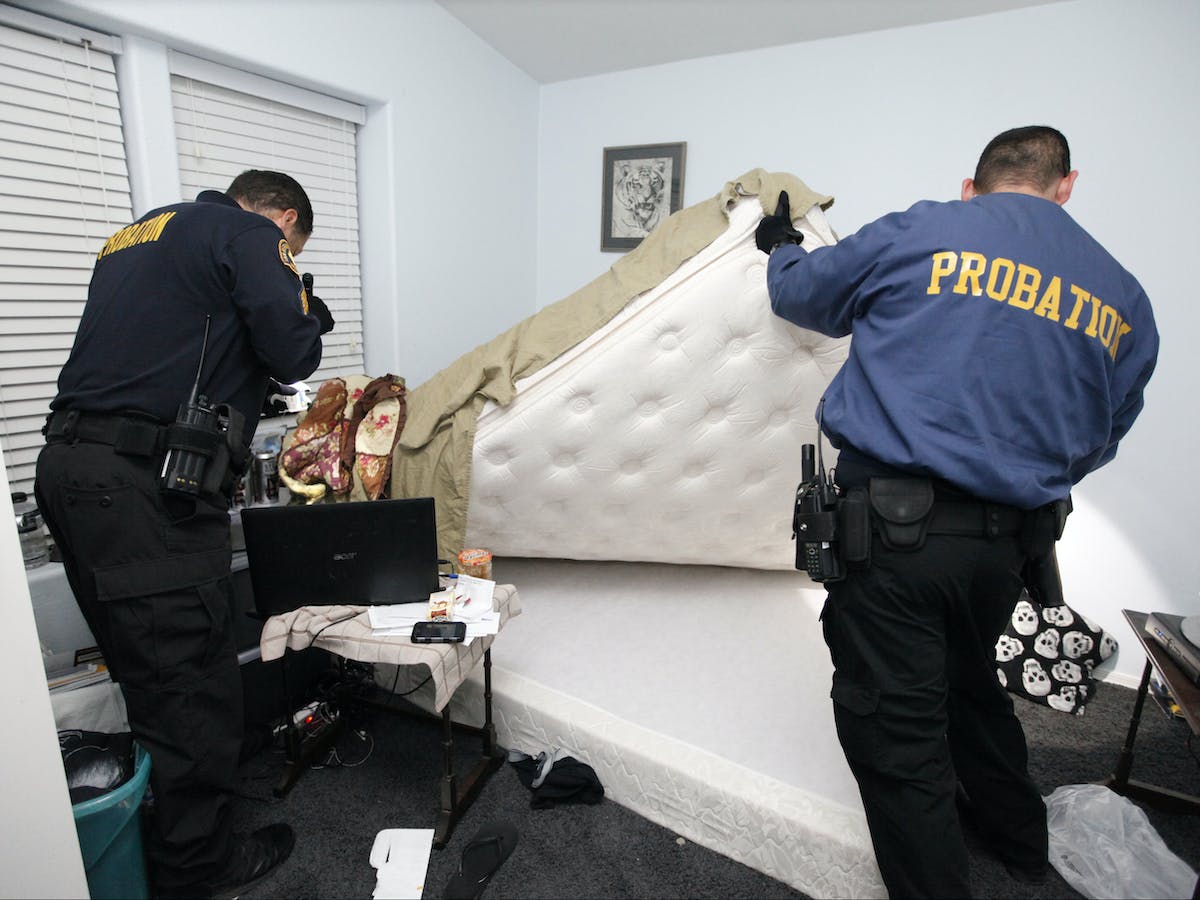 In State v. Winterstein, the WA Supreme Court held that parole officers cannot search a home if the facts do not support the officer’s belief that that defendant on probation lives there.

Terry Lee Winterstein was convicted of Unlawful Manufacture of Methamphetamine after his probation officer conducted a warrantless search of his residence. After trial, Winterstein’s counsel discovered that Winterstein had reported a change of address with the Department of Corrections at least three weeks prior to the search.

The trial court denied the motion and the Court of Appeals affirmed. The Court of Appeals also held that regardless of the illegal search, the evidence could be admissible under the “inevitable discovery doctrine”—that is, evidence that police would have ultimately or inevitably discovered through other (lawful) means.

The case wound its way up to the WA Supreme Court.

First, the Court addressed whether the probation officer’s search of the Winterstein’s former residence was proper.  They reasoned that, generally speaking, individuals under Department of Corrections supervision have a lesser expectation of privacy, and can be searched on the basis of a reasonable suspicion of a probation violation.  However, the Court also said that probation officers must have probable cause—a higher standard—to believe that their probationers live at the residences they search:

“In this context, probable cause exists when an officer has information that would lead a person of reasonable caution to believe that the probationer lives at the place to be searched. The information known to the officer must be reasonably trustworthy. Only facts and knowledge available to the officer at the time of the search should be considered.”

Second, the Supremes addressed the Inevitable Discovery Doctrine.  They reasoned it is well-established that article I, section 7 of the Washington Constitution provides greater protection of privacy rights than the Fourth Amendment of the U.S. Constitution. Section 7 says: “No person shall be disturbed in his private affairs, or his home invaded, without authority of law.”

While federal cases have allowed for inevitable discovery, and the state Court of Appeals has applied the doctrine, the Supreme Court said the doctrine is “speculative and does not disregard illegally obtained evidence”—and is therefore incompatible with the state constitution’s expansive protection of privacy.

My opinion?  Extremely well-articulated and correct decision.  The WA Supremes’ handling/dispatching of the Inevitable Discovery Doctrine acknowledges the expanded freedoms under the WA Constitution in comparison to the U.S. Constitution.  Admitting evidence under the Inevitable Discovery Doctrine leaves no incentive for the State to comply with the constitution’s requirement that arrests precede searches.