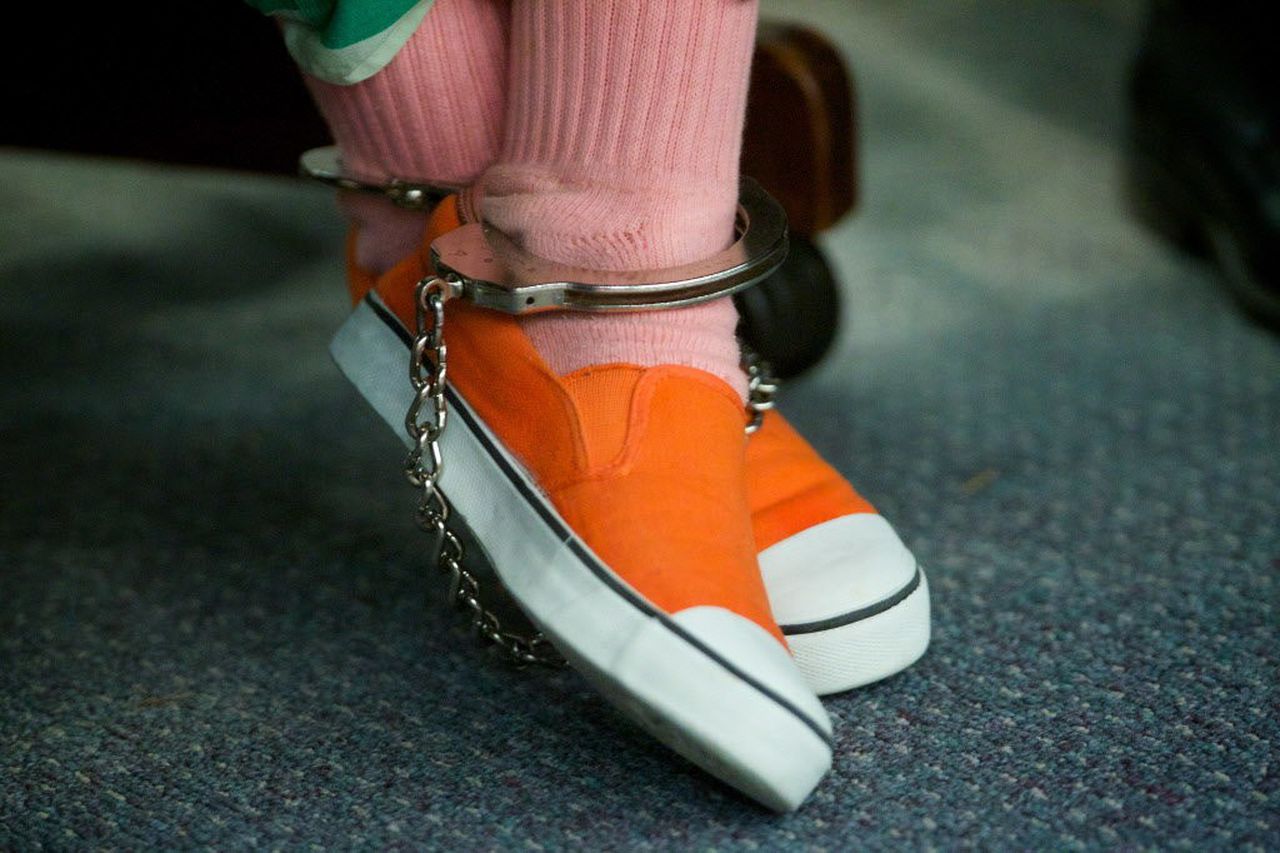 In State v. Walker, the Court of Appeals decided a trial judge can decide whether and how a prisoner should be restrained by shackles in the courtroom.

Here, the defendant Vernon Walker pleaded guilty to one count of Murder in the Second Degree and one count of Assault in the Second Degree arising from a 2003 shooting. At his sentencing hearing, jail security officers transported him to court wearing handcuffs and leg restraints. The trial court denied Walker’s motion for an order removing the handcuffs for the hearing. On appeal, Walker argues that the denial of his motion violated his constitutional right to appear before the court free of physical restraint. He also argued for a new sentencing hearing.

On appeal, Walker argued he had a constitutional right to appear in court free from restraints, regardless of whether a jury was present, and that there was no factual basis to support his shackling. He contended that because he had no history of disrupting court proceedings or attempting to escape from the courtroom, there was no reason to believe that he would do so at his sentencing hearing. He argued that the State’s claims otherwise were speculation. Walker also asserted that restraints would dehumanize him and prejudice the sentencing judge.

Despite Walker’s arguments, the Court of Appeals disagreed. They reasoned a trial judge has sole authority over whether and how a prisoner should be restrained in the courtroom. Furthermore, even though the law strictly forbids defendants from appearing before juries wearing shackles, a court may shackle a defendant at non-jury hearings on a “lesser showing” than is required to shackle a defendant during a jury proceeding. Finally, the court reasoned that restraints are permissible in non-jury hearings to prevent injury to people in the courtroom, disorderly conduct at trial, or escape.

My opinion? This is a tough case. It is well settled that in a proceeding before a jury a criminal defendant has a constitutional right to appear free from restraints or shackles of any kind. In State v. Williams, the defendant’s conviction for burglary was reversed because the trial court, without justification, denied the defendant’s motion that he and his witnesses be unshackled before the jury during the trial. The Williams court cited article 1, section 22 of the Washington State Constitution which provides “In criminal prosecutions the accused shall have the right to appear and defend in person,” and stated:

The right here declared is to appear with the use of not only his mental but his physical faculties unfettered, and unless some impelling necessity demands the restraint of a prisoner to secure the safety of others and his own custody, the binding of the prisoner in irons is a plain violation of the constitutional guaranty.

Here, in the Walker case, the Court of Appeals distinguished its reasoning from Williams to the extent that Williams only applied to times when the defendant was before the jury. Otherwise, for non-jury hearings, judges have full authority to decide whether defendants must appear in restraints and shackles.