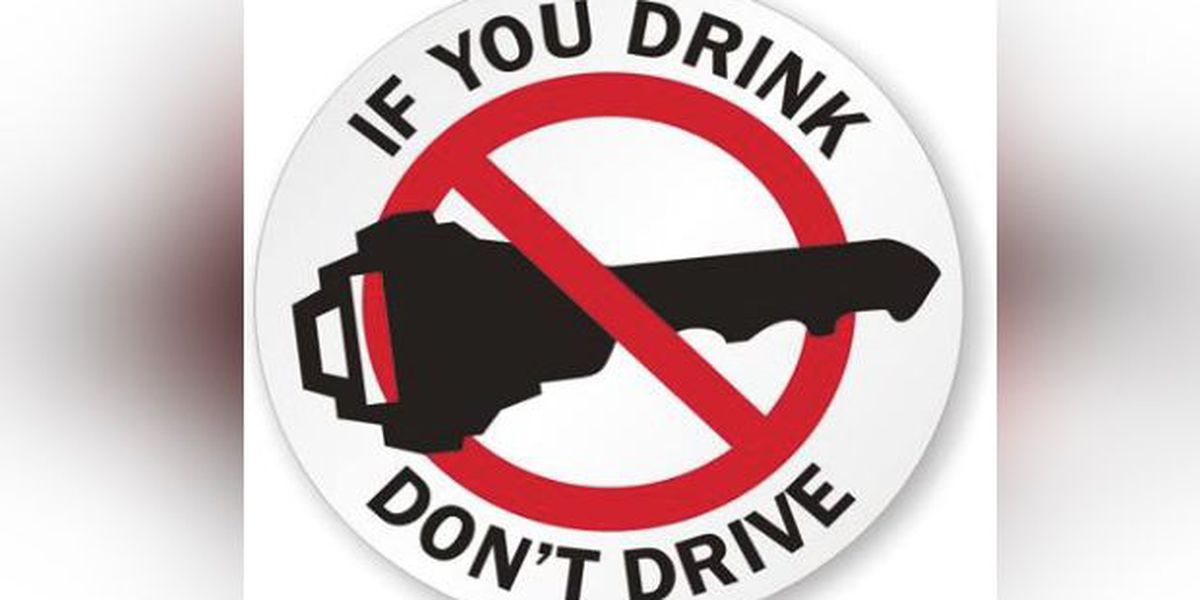 In State v. Rivera-Santos, the WA Supreme Court determined that the defendant, who drove under the influence of alcohol in both Washington and Oregon, could be convicted of a DUI in both states without violating his constitutional rights.

Rivera-Santos led police on a chase that started on the Washington side of I-5 and ended on the Oregon side. He was found to have a blood-alcohol content level of .17 percent (more than twice the legal limit), and convicted by an Oregon court of driving under the influence. He was also charged with a DUI in Clark County District Court, but Rivera-Santos argued that it should be dismissed under the constitutional protections against double-jeopardy (i.e. being punished twice for the same crime).

Here, the WA Supremes stated that Mr. Rivera-Santos committed two different crimes in two different states.  Fine, I can agree with that.  HOWEVER, I disagree with their decision that charging these crimes is not double jeopardy.  Why do I disagree?  Because these “two crimes” arose from the same facts and circumstances.

Mr. Rivera-Santos did not steal candy from a 7-11 in Oregon, cross State lines, and then steal candy from a 7-11 in Washington.  The crime of DUI is, essentially, driving while intoxicated.   Although Mr. Rivera-Santos drove across State lines while intoxicated, he was DUI only one time during that crossing.  Therefore, he should only be punished once.   Anything more is double jeopardy.