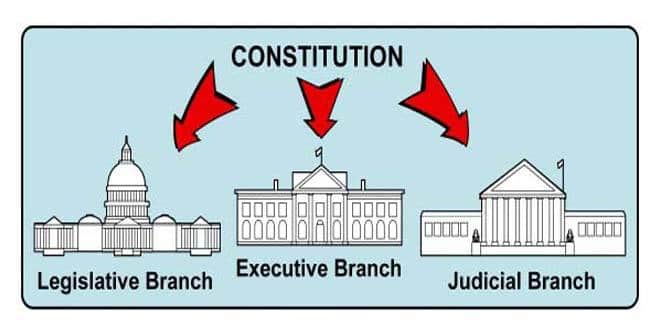 In State v. Ramos, the defendant was convicted in 1993 of sexual exploitation of a minor.  At the time, Washington did not require sex offenders to register with the State.   The law was changed after Ramos’ release and he registered in 2001.  The law changed again to require Level II sex offenders to report in person every 90 days.  Ramos failed to do so.  he was prosecuted for failing to report.

The WA Court of Appeals held that the authority to define crimes and set punishments rests squarely with the legislature.  Not the prosecutor, not the sheriffs, but the legislature.  It reasoned it is unconstitutional for the legislature to transfer its power to others.  Because the sex offender reclassification statute does not provide any guidance to local law enforcement agencies, Ramos’ delegation was improper, and his conviction cannot stand.

My opinion?  Great decision.  It reaffirms the debate regarding the wrongful  application of newly formed criminal laws.  In Washington, defendants can only be charged with violating laws in existence  at the time of arrest.  Unless a newly formed statute specifically provides for retroactive application, defendants cannot be found to have violated the new statute.  It isn’t fair.  Unconstitutional.  Again, great decision.