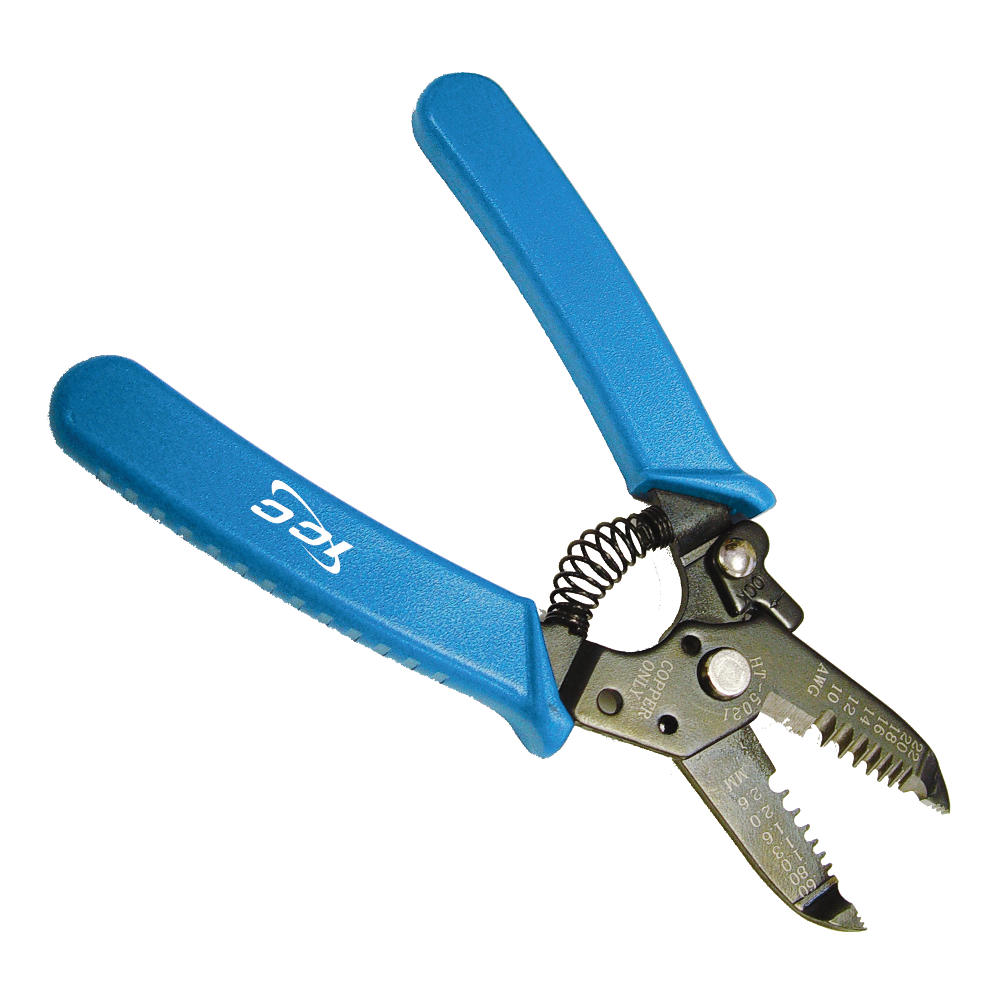 In State v. Larson wire cutters, which were used to sever the wire that attached a department store security device to a pair of Nike shoes, are a “device designed to overcome security systems” for purposes of convicting the defendant of Retail Theft with Extenuating Circumstances.

Defendant Zachary Larson attempted to steal a pair of shoes from a retail store. The shoes were equipped with a security device that was attached to the shoes by wire. Yet, Larson, using wire cutters that he had brought into the store, severed the wire and removed the security device. When Larson tried to leave the store, he was stopped by security employees and, subsequently, was charged with one count of Retail Theft with Extenuating Circumstances under RCW 9A.56.360(1)(b), which criminalizes the commission of retail theft while in possession of a “device designed to overcome security systems.”

The court disagreed with Larson and stated the following:

“The plain meaning of the statute reveals the legislature’s intent to punish thieves who, anticipating that the possession ofa device which may be able to foil a store’s security system will be expedient to their cause, commit retail theft while in possession of such a device. In recognition of the fact that wire cutters are designed to cut wire, which is a common feature ofsecurity systems, we hold that, within the meaning of former RCW 9A.56.360(1 )(b), wire cutters constitute a ‘device designed to overcome security systems.'”

The Court also reasoned that the Division II Court of Appeals decision in State v. Reeves, ___ Wn. App. ___, 336 P.3d 105 (2014) – a recent opinion which held that “ordinary pliers” do not constitute a device designed to overcome security systems – was wrongfully decided :

“To exclude wire cutters from the statute’s reach on the basis that wire cutters may be used in other settings to achieve different ends would frustrate the legislature’s intent, while providing those inclined to commit retail theft with an unmistakable incentive to employ “ordinary devices,” as characterized by the Reeves court, to pursue their nefarious ends. Surely, the legislature did not intend such a result.”

With that, the Court upheld Larson’s conviction.