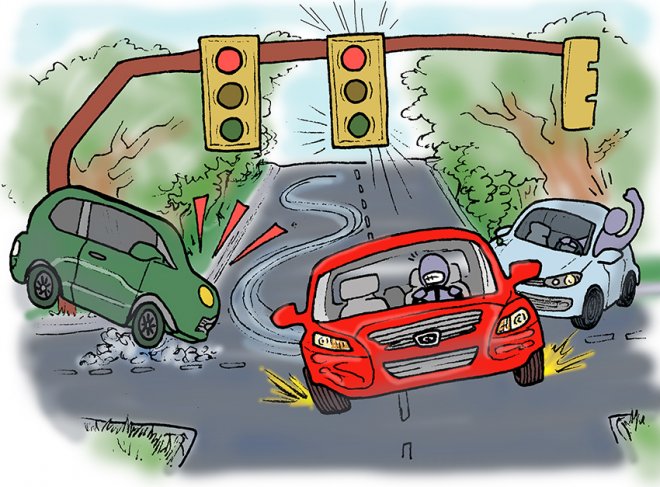 Interesting article by Robert Mittendorf of the Bellingham Herald discusses the increased dangers of speeding and Reckless Driving in Washington and Whatcom County.

According to a report from personal finance website WalletHub, Washington is first among U.S. states where speeding is automatically considered Reckless Driving, seventh in average cost increase of insurance after one speeding ticket, and tenth for minimum jail time for a first Reckless Driving offense.

Mittendorf reports that in Washington, a first-time Reckless Driving is a gross misdemeanor conviction which could result in a year in jail, a $5,000 fine and a suspended license. And according to Mittendorf, even though speeding alone is legally considered reckless driving in Washington, a police officer won’t always add reckless charge to a speeding ticket, said Trooper Heather Axtman of the Washington State Patrol.

Mittendorf also reports that CarInsurance.com says a speeding ticket could result in a 10 percent increase in insurance premiums for three to five years, depending on the company and other factors, including how long the policy holder has been a client.

Please contact my office if you, a friend or family member are charged with driving-related crimes in Skagit and Whatcom county.