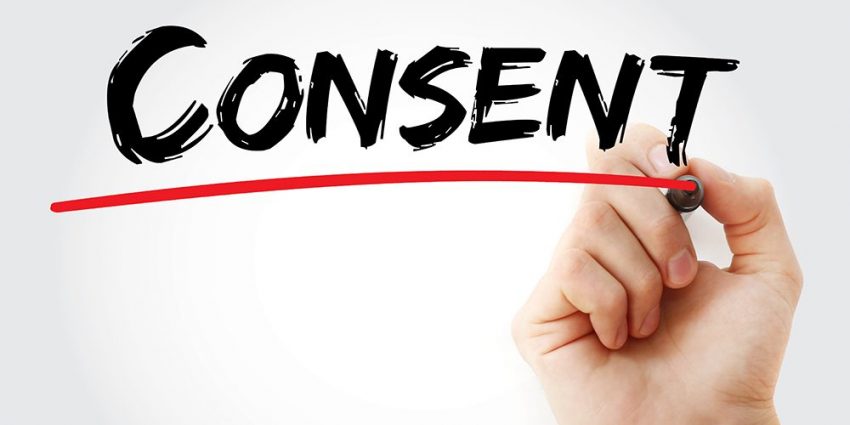 In State v. Knapp, the WA Court of Appeals held a defendant charged with rape by forcible compulsion is not entitled to a jury instruction that requires the State to prove the absence of consent beyond a reasonable doubt.

Mr. Knapp and Ms. Spaulding met in high school and were friends for more than a decade. On February 7, 2016, Ms. Spaulding was preparing to watch the Super Bowl when Knapp came to her home. Ms. Spaulding let him in. The events following this were disputed.

According to Ms. Spaulding, Knapp began to make sexual comments toward her and expressed an interest in having sex. Ms. Spaulding denied his advances. Knapp then left, but soon returned to the home, claiming he forgot his bandana. Ms. Spaulding let him in again and while she was sitting on the couch, Knapp threw her to the ground and pulled down her pants.

Ms. Spaulding screamed for her neighbors, but they did not hear her. Knapp then used his bandana to gag her. The struggle continued until Knapp pinned her against a wall and raped her. Ms. Spaulding continued to say, “No,” “Stop,” and “Don’t do this.” Knapp left, and Ms. Spaulding called her mother and then the police. Ms. Spaulding was taken to the hospital where she underwent a sexual assault examination.

According to Knapp, he and Ms. Spaulding were “friends with benefits” for years and engaged in sex together on and off. After Ms. Spaulding let him in the first time, Ms. Spaulding realized Knapp was high on methamphetamine and she hinted that she wanted some. Knapp refused to give her any. Ms. Spaulding became upset, and Knapp decided to leave.

After he left, Knapp realized he forgot his bandana and returned to retrieve it. Ms. Spaulding let him in again, and she pressed Knapp to get her high. Eventually, Ms. Spaulding offered sex for drugs. At that point, Knapp “gave in” and they had sex. Afterward, Knapp could not find the methamphetamine to give to her. Ms. Spaulding became upset and threatened to call the police and falsely accuse him of rape. Knapp left and was later arrested. The State charged Knapp with rape in the second degree by forcible compulsion.

At trial, Knapp requested a jury instruction that told the jury the State had the burden of proving an absence of consent beyond a reasonable doubt. The State opposed this instruction, arguing it was not a correct statement of the law. The State instead proposed Washington pattern jury instruction 18.25, which reads, “Evidence of consent may be taken into consideration in determining whether the defendant used forcible compulsion to have sexual intercourse.”

The trial court declined to give Knapp’s proposed instruction and instead gave the State’s. The jury found Knapp guilty of second degree rape. The trial court sentenced Knapp to a midrange sentence—110 months to life.

The Court of Appeals began by saying that at trial, each party is entitled to have the jury instructed on its theory of the case when there is sufficient evidence to support that theory.

“Jury instructions are sufficient if they are supported by substantial evidence, allow the parties to argue their theories of the case, and when read as a whole properly inform the jury of the applicable law,” said the Court. “Read as a whole, the jury instructions must make the legal standard apparent to the average juror.”

Here, both parties relied heavily on State v. W.R., a case which apparently offers confusing interpretations of which party in a criminal sex case has the burden of proving consent.

However, the Court of Appeals disagreed with Knapp:

“The court in W.R. focused on whether the burden to prove consent was correctly placed on the defendant. It did not hold that the State must prove the absence of consent.”

With that, the Court of appeals affirmed Knapp’s conviction.

Please contact my office if you, a friend or family member face a sex offense. Consent is a viable defense, and evidence of consent may be considered by the jury. Therefore, it’s imperative to hire a defense attorney knowledgeable of the law surrounding these issues.