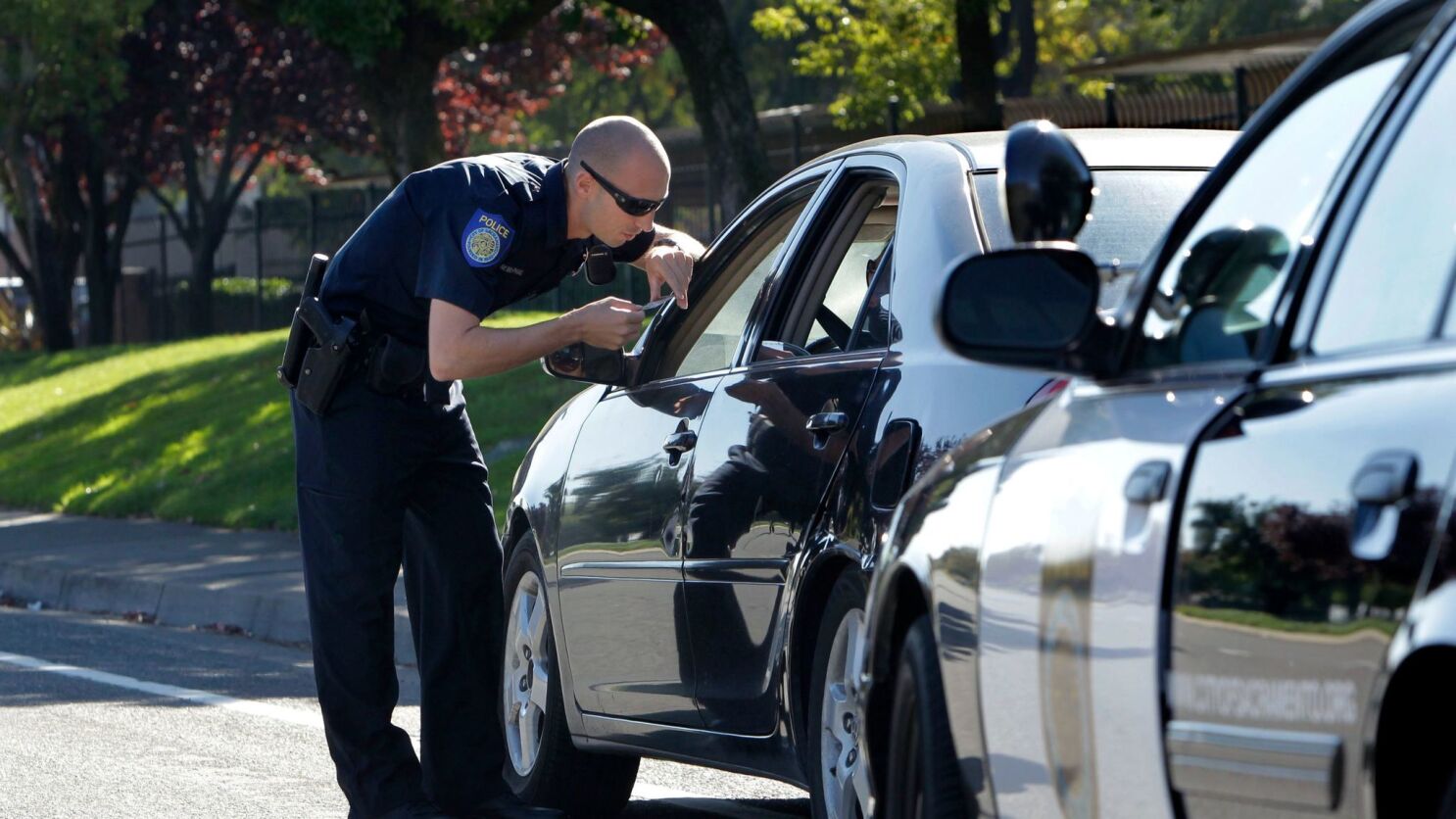 Excellent article by Nick Bowman of MyNorthwest.com reports on a new study regarding racial disparities in traffic stops. Apparently, the study provides five years of data on traffic stops made by Washington State Patrol. Ultimately, it gives mixed results.

According to Bowman, the study comes courtesy of researchers at Washington State University. It analyzed over 3.4 million traffic stops, 47,000 calls for service, and 175,000 collisions between January of 2015 and December of 2019.

While it says that it found “no evidence for intentional, agency-level racial bias,” it also showed some disparities in racial demographics most likely to be pulled over, cited, and searched. Over the five-year period it pulled data from, 5.7% of all traffic stops involved a Black driver, despite that demographic making up roughly 4.4% of the state’s population.

White drivers made up 74.4% of traffic stops statewide, while comprising 78.5% of Washington’s population. Native American, Asian, Pacific Islander, and Hispanic drivers were stopped by troopers at lower rates compared to their population.

Disproportionate practices were seen among the racial groups most likely to be searched. While Native American, Hispanic, and Black drivers were more likely to be searched than white drivers, so-called “hit rates” — the rate at which searches turned up contraband — were lower among the former group compared to searches of the latter.

“Particularly for Black and Hispanic motorists, searches were less productive (10% difference in contraband found) which may indicate that probable cause standards are lower for searches of these groups,” the study notes.

Please review my Search and Seizure Legal Guide. And please contact my office if you, a friend or family member are charged with DUI or any other driving-related crime. Hiring an effective and competent defense attorney is the first and best step toward justice.