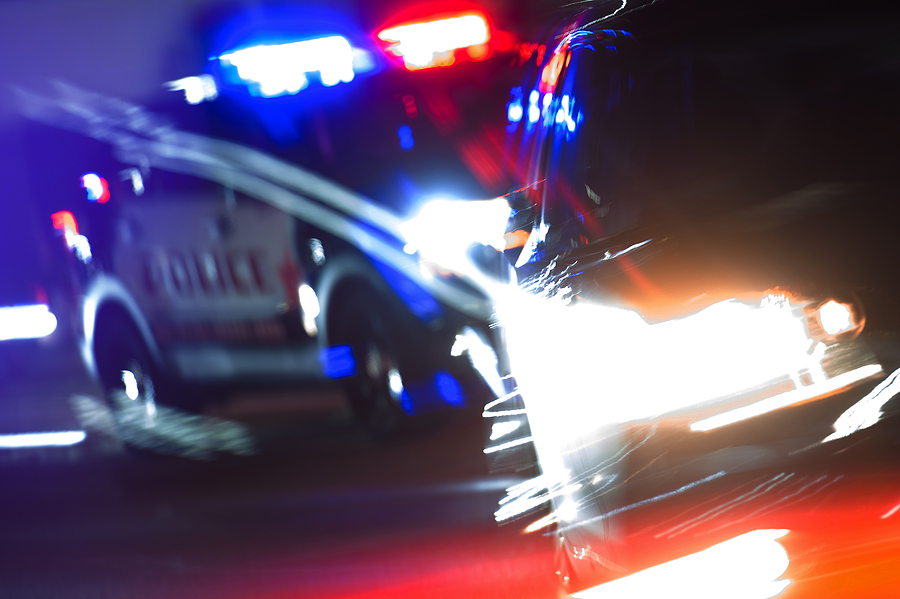 Lawmakers will soon be considering proposals to change Washington’s law that restricts police pursuits. The three legislative proposals – HB 1053, SB 5352, and HB1363 – would all change the law to remove language specifying the types of offenses for which an officer can initiate a pursuit.

The bills repeal a 2021 reform that limited officers to only chasing cars where the suspect is accused of a violent offense, a sex offense, or where the officer suspects DUI.

Law enforcement leaders in Washington have said the new law is emboldening criminals to flee from officers with the belief that they will not be pursued.

“I have never seen criminals as emboldened as they are now,” said Steve Strachan, the Executive Director of the Washington Association of Sheriff’s and Police Chiefs (WASPC). The WASPC sent a letter to lawmakers urging them to undo the 2021 reforms. In short the letter says that offenders have been given the advantage over victims of crimes.

“Recent policies restricting pursuits made driving a car a ‘get out of jail free’ card and creates conditions that empower criminals, jeopardize public safety, and diminishes the rule of law in Washington. We can fix the pursuit law to fall in line with Washington State’s duty of care standards and enable more discretion in engaging in police vehicle pursuits in a manner that offers a balance between the risk of the pursuit versus the reasons(s) for the pursuit. Severe prohibitions on vehicular pursuits need to be reversed.” ~WASPC Letter to Lawmakers.

Supporters of the 2021 reforms, however, argue pursuits present too much of a danger and want the law left alone.

The Washington Coalition for Police Accountability (WCPA) wrote a letter to lawmakers on Tuesday urging them to leave the law as is.

“We sincerely believe that if this law is rolled back, there will be a sharp increase of fatalities of bystanders and passengers. That is a high cost, is not necessary, and the policy change cannot be explained or justified.” ~WCPA

Governor Jay Inslee said last week he is open to changes in the state’s pursuit laws, but pushed back on the idea that the 2021 reform is responsible for an increase in crime.

“It’s a myth that the police accountability laws have caused some crime rave – the fact is crime has gone up across the United States. So the fact that the legislature passed some police accountability, rightfully so, I think it hasn’t caused crime to go up in New Jersey or Minnesota. This is not the reason we’re experiencing some additional crime in our in our state. It is a national phenomena,” ~Governor Jay Inslee.