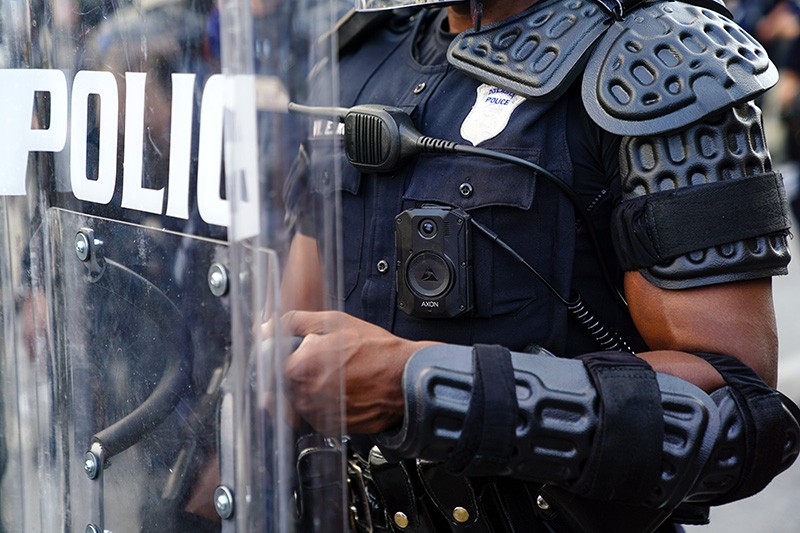 Seattle Times reporter Steve Miletich wrote an article discussing a bill, introduced in the WA State Legislature, which  would make it easier to bring criminal charges against officers over the use of deadly force.

House Bill 2907, sponsored by 12 Democrats in the House, would remove language in state law RCW 9A.16.040 barring police officers from being prosecuted for killing someone in the line of duty as long as they acted in good faith and without malice, or what is defined as “evil intent.”

Miletich reports that RCW 9A.16.040 was the subject of a Seattle Times Special Report  and virtually precludes murder or manslaughter charges against police officers even if prosecutors concluded that an officer committed a wrongful killing.

House Bill 2907 comes at a time of national scrutiny of killings by police, marked by the Black Lives Matter movement. Miletich reports that it “faces a steep hurdle” to attract enough votes in the House, which is narrowly controlled by Democrats, some from conservative rural districts, and to win passage in the Republican-controlled Senate.

In addition to striking the “malice” and “good-faith wording,” House Bill 2907 eliminates language outlining some scenarios in which officers may use deadly force. It’s replaced requirements stating that an officer must “reasonably” believe that there is an “imminent threat” of death or serious injury to the officer or a third party, and that lethal action is necessary to prevent it.

What is reasonable, imminent and necessary is likely to be hotly debated. Supporters believe the proposed changes would be beneficial.

“This legislation provides much-needed guidance to law enforcement officers statewide on the use of deadly force,” Kathleen Taylor, executive director of the ACLU of Washington, said in a statement. “It rightly allows officers to use deadly force only if they reasonably believe that there is an imminent threat of serious harm to themselves or other persons.” She argues that  current laws have made it nearly impossible for the public to hold officers accountable for the wrongful use of deadly force and has hindered our ability to ensure justice for all.

The bill has been referred to the House Committee on Public Safety. It grew from legislation prepared by the Black Alliance of Thurston County, formed in the aftermath of the shooting of two young black men in Olympia last year by a white police officer.

My opinion? The legislation is timely, for sure. Statistics suggest that shootings from police are increasing. Modern technology by way of dash-cams, cell phone cameras and police body cameras has exposed the phenomenon. Archaic laws should not continue to protect police officers who unnecessarily shoot people.