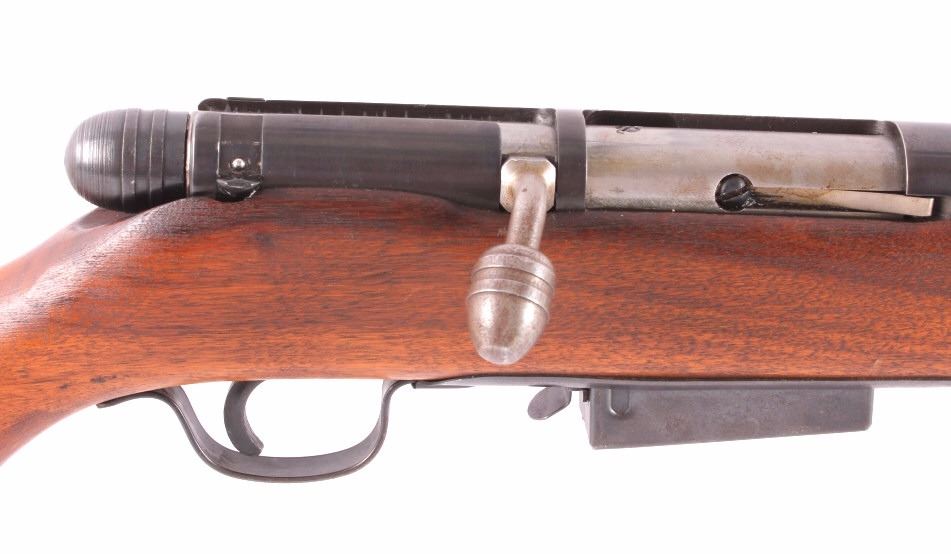 In State v. Gouley, the WA Court of Appeals held that an antique shotgun that was missing a bolt action was still a “firearm.”  The State merely has to establish that the shotgun was a real gun, not a toy gun.  The State was not required to prove that the firearm could be rendered operational with reasonable effort and within a reasonable period of time.

Gouley was convicted of a felony and was under community supervision when he missed an appointment with his community corrections officer. Because of Gouley’s failure to report, the Department of Corrections issued a warrant for Gouley’s arrest.

Several officers attempted to locate Gouley at his listed residence to execute the warrant. The officers found Gouley asleep in his bedroom. In searching the bedroom, the officers discovered a shotgun under Gouley’s bed. Gouley was previously convicted of a serious offense and was prohibited from possessing a firearm.

After Gouley was placed in the squad car, he said the shotgun was given to him by his great uncle. The shotgun was a 20-gauge bolt action shotgun made by Kessler Arms. Although the company was out of business, the shotgun is not rare and is relatively inexpensive. When the shotgun was discovered under Gouley’s bed, it was missing a bolt action assembly and was not operable in that condition.

The State charged Gouley with one count of First Degree Unlawful Possession of a Firearm
and one count of Escape from community custody.

The Court of Appeals defined the term “firearm” under the statute. A “firearm” is a “weapon or device from which a projectile or projectiles may be fired by an explosive such as gunpowder.” Furthermore, a firearm need not be operable in order to qualify as a firearm under the statute. Instead, the inquiry is whether the firearm is a “gun in fact” rather than a “toy gun.”

The Court reasoned the evidence sufficient to show that the device at issue was a firearm  because it was a gun in fact and not a toy. “Although the shotgun was missing a bolt action, Schoeman testified that the gun could be made operable and could fire if a bolt or bolt assembly is inserted into the receiver.”

The Court raised and dismissed Gouley’s argument the firearm was inoperable. Gouley pointed to the fact that there was something wrong with the firing pin of that firearm or maybe the trigger spring, or the firing pin spring.

Ultimately, the Court reasoned the evidence established that the firearm possessed by Gouley met the definition of firearm. With that, the Court of Appeals upheld Gouley’s conviction.