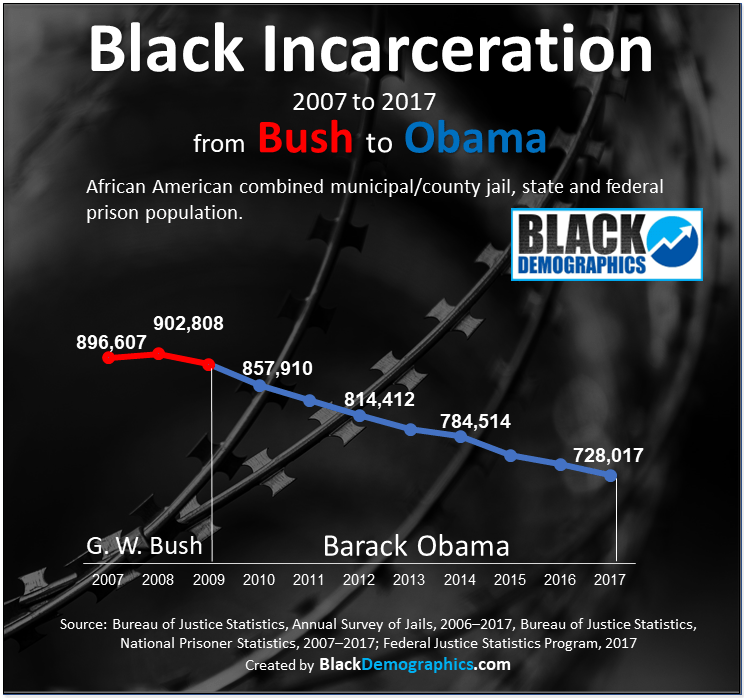 For the first time in 25 years, since the inception of the “War on Drugs,” the number of African Americans incarcerated is state prisons for drug offenses has declined substantially.  According to a recent study released by The Sentencing Project, there exists a 21.6% drop in the number of blacks incarcerated for a drug offense.  This presents a decline of 31,000 people during the period 1999-2005.

Why the decrease?  The study shows that many states are softening their approach to crime by reconsidering overly punitive sentencing on defendants.  Diversionary programs are also being re-examined.  The changing approach is, not surprisingly, inspired by fiscal concerns.  Policymakers recognize that skyrocketing corrections costs cut into public support for higher education and other vital services.

Second, at the federal level, the U.S. Sentencing Commission has enacted changes in the sentencing guidelines for crack cocaine offenses, and members of Congress are considering proposals to reform the mandatory penalties for crack offenses.

My opinion?  Ironically, the economic recession has spurred positive changes in the criminal justice system.  Many lawmakers realize the foolishness behind incarcerating people for low-level drug offenses.  Also, I believe the “War on Drugs” has changed tactics.  Nowadays, police are more interested in busting defendants for methamphetamine (meth) than crack cocaine.  Meth is considered  a much larger risk to public safety and health.

Meth is also largely used/possessed by non-minorities.   This is partially because most meth labs are found in rural destinations; which have more Caucasians, and not so much in the inner city, where more minorities dwell.