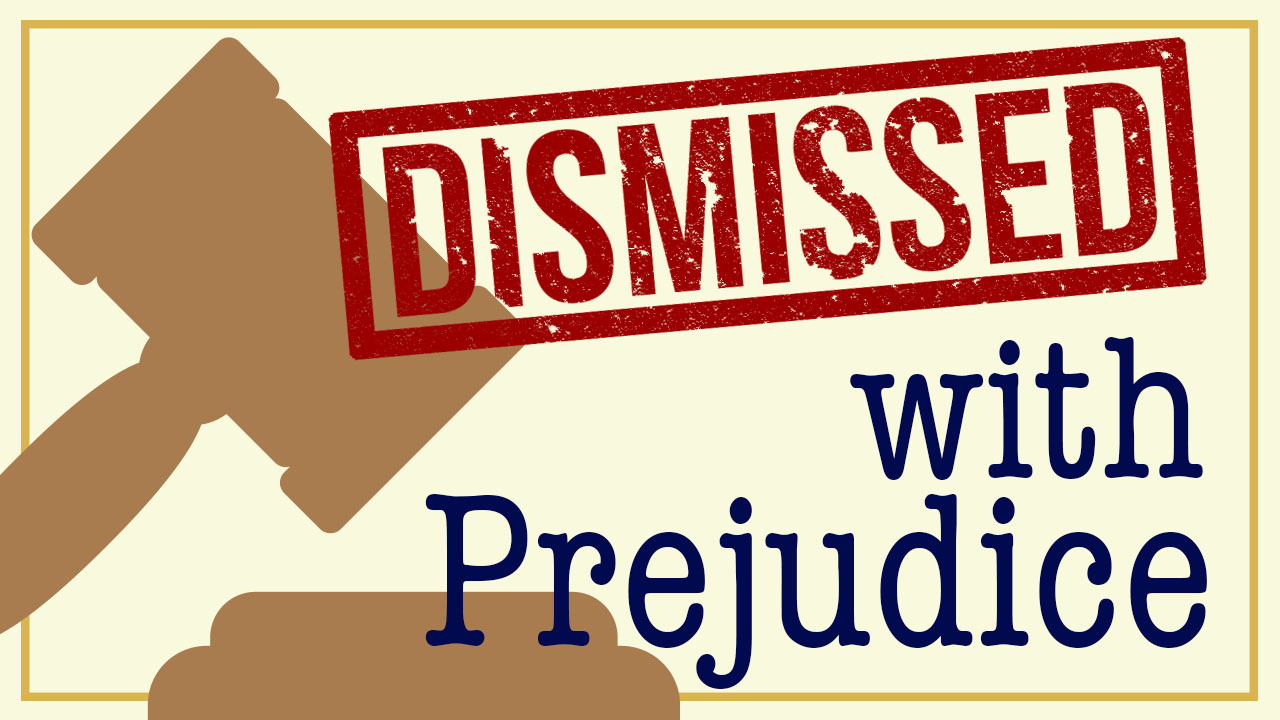 In State v. Carneh, the WA Court of Appeals decided the Prosecution could refile charges on a defendant after previously dismissing the case without prejudice.

In this case, the State charged Carneh with four counts of aggravated murder in March 2001.  After extensive and periodically successful competency restoration treatment, the trial court ultimately dismissed the case without prejudice because it found Carneh was incompetent to stand trial at that time.  The State refiled charges after learning that Carneh had shown signs of improvement.  The trial court ordered further competency restoration.

RCW 10.77.086 provides that if competency restoration efforts are ultimately unsuccessful, “the charges shall be dismissed without prejudice, and either civil commitment proceedings shall be instituted or the court shall order the release of the defendant.”  After a trial court dismisses charges without prejudice pursuant to this statute, it loses the criminal jurisdiction and with it the authority to order competency evaluation or restoration.  But the statute reserves the prosecutor’s ability to refile charges and makes clear that the bar against trying incompetent defendants lasts only so long as such incapacity continues.

The prosecutor’s ability to refile is not unfettered; rather, the prosecutor must have a good faith basis to believe that competency has or will likely be restored.  In this case, the prosecutor received a letter from Western State Hospital indicating that Carneh’s condition had improved.  The letter was sufficient good faith basis to refile.  The trial court thereby reacquired criminal jurisdiction and with it the authority to order further competency restoration.  Ouch!!

True, our knee-jerk reaction is, quite simply, to take a dismissal in any form or fashion.  We’re grateful to get them for our clients, and nobody wants to look a gift horse in the mouth.   Still, a dismissal without prejudice obviously comes with strings attached.  Indeed, worst-case scenario like State v. Carneh could arise.