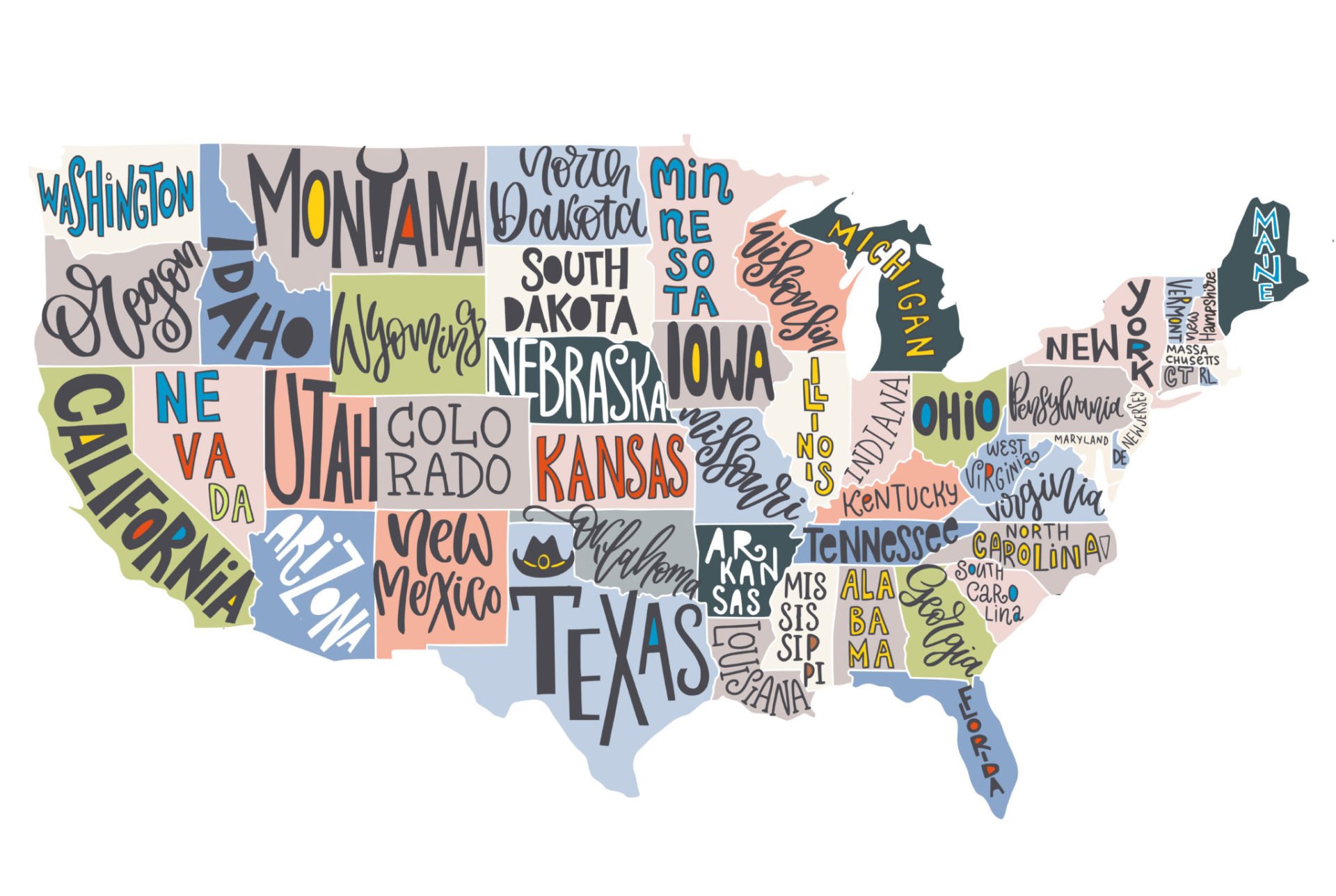 Here’s a new and interesting study: Which states are the toughest on DUI? WalletHub compared the enforcement rules in all 50 states and D.C. to find out.

Washington State ranked #9 among the Top 10.

The Methodology used was interesting. WalletHub examined 15 key metrics to evaluate which states are strictest and which are most lenient for DUI offenses. Each variable is weighted so that the toughest ones, like jail sentences, and those shown to have the biggest impact on repeat offenders, like ignition interlock devices, are weighted more heavily. The metrics used and the weight given to them are detailed below:

B) Minimum jail time (for 2nd offense, minimum sentence only)

2. When is DUI automatically considered a felony?

3. How long does a previous DUI factor into penalties for a new DUI?

4. Are there additional penalties for high BAC?

5. A) Minimum fine (for 1st offense, minimum sentence only)

B) Minimum fine (for 2nd offense, minimum sentence only)

7. When is an ignition interlock mandatory?

8. Is there an “administrative” license suspension after arrest (and before conviction)?

9. How long is ignition interlock mandatory?

The Overall Rank was determined by how many points each state accumulated. The highest score – for the strictest state, which was Arizona – was ranked 1.

The data is interesting to interpret. The study said that since the 1980s, when states first began to crack down on drunk driving, the rate of impaired driving and the number of accidents caused by drunk drivers has dropped considerably. This has meant many saved lives, as drunk driving fatalities declined 52 percent from 1982 to 2013.

The study also mentioned some of this change was attributed to evolving social attitudes. Also, new, tougher penalties for those caught driving under the influence have also had an impact, especially in reducing the number of repeat violators. For example, almost half the states now require all convicted DUI offenders to install an ignition interlock device in any vehicles they will be driving. These devices analyze the driver’s breath and won’t permit the car to start if alcohol is detected. The study mentioned that the federal government estimates that these devices have reduced re-arrest rates of DUI offenders by 67 percent.

My opinion? The constant lobbying from groups like Mothers Against Drunk Driving and the National Highway Traffic Safety Institute have driven legislators to enact tougher laws of the the years.