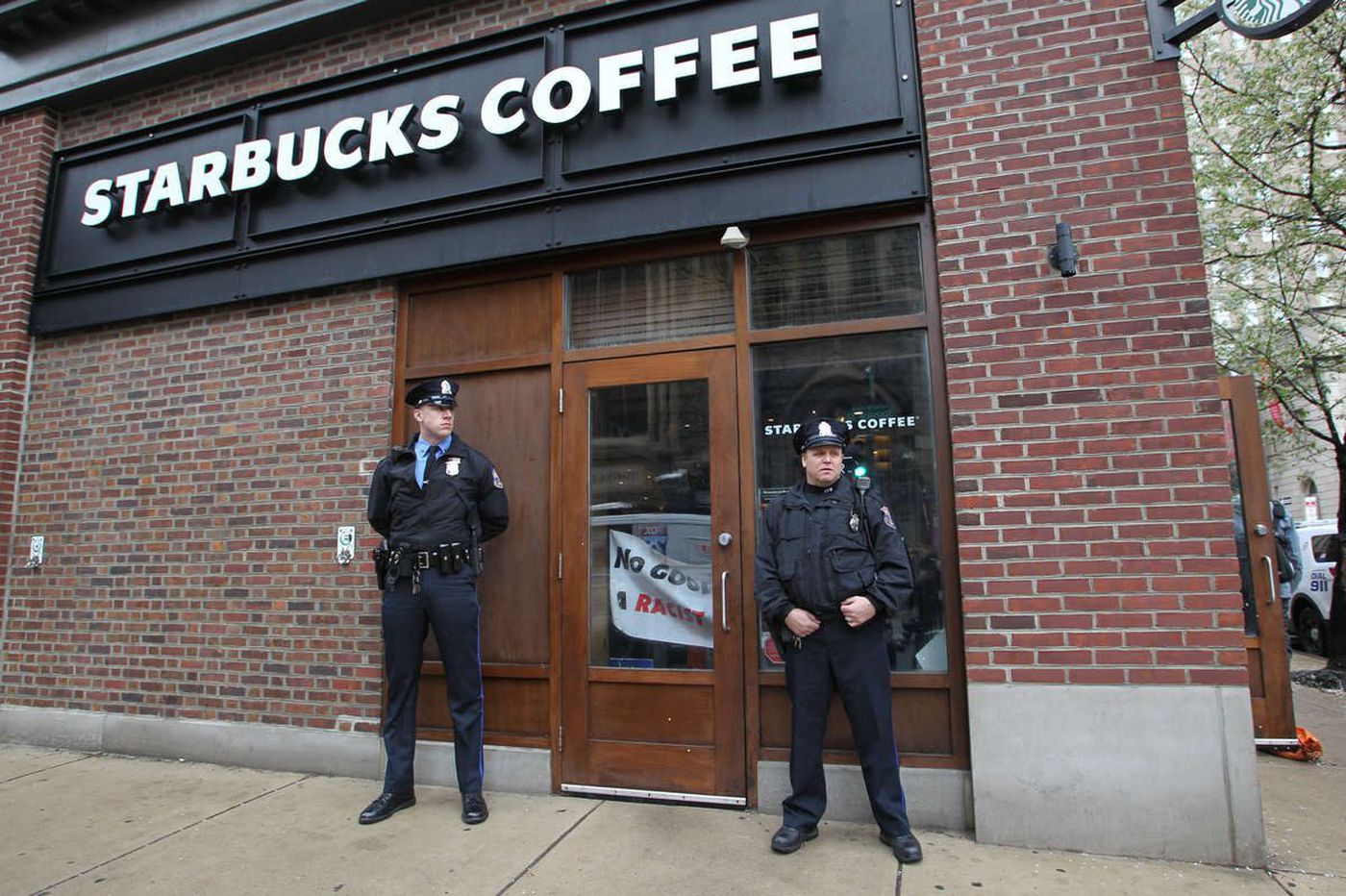 In State v. Martin, the WA Court of Appeals held that the illegal search of a person in a Starbucks store should have been suppressed because the officer was not conducting a criminal trespass investigation when he removed a metal utensil that was sticking out of the defendant’s pocket.

On December 11, 2017, Officer Bickar responded to a 911 call from a Starbucks employee, requesting assistance with the removal of a sleeping person inside the store. When Bickar arrived, he saw Martin sleeping in a chair. Bickar gestured to the Starbucks employee and received a responsive gesture from the employee that Martin was the person identified in the 911 call.

When Bickar approached Martin, he noticed Martin was wearing multiple jackets that had pockets. Bickar attempted to wake Martin, first by raising his voice and then by squeezing and shaking his left shoulder. Martin remained unresponsive.

Bickar noticed the end of a metal utensil sticking out of Martin’s pocket. Bickar worried that the metal utensil could be a knife or another utensil sharpened into a weapon. Bickar also expressed concerns about sharp needles.

Without feeling the outside of the pocket, Bickar removed the utensil. The utensil was a cook spoon, had burn marks on the bottom, and a dark brown residue on the inside. At that point, Bickar determined that he had probable cause to arrest Martin for Possession of Drug Paraphernalia and continued searching Martin. While searching Martin, Bickar found methamphetamine, heroin, cocaine, and other drug paraphernalia. Martin was arrested.

Martin moved to suppress all evidence collected as a result of the unlawful detention and search. The court heard testimony from Officer Bickar and denied Martin’s motion to suppress.

Martin proceeded to a stipulated bench trial on the charge of unlawful possession of a controlled substance. The court found Martin guilty. The court sentenced Martin to 30 days of confinement. Martin appealed.

First, the Court held that the search was not a valid Terry search. It explained that while Terry does not authorize a search for evidence of a crime, officers are allowed to make a brief, non-intrusive search for weapons if, after a lawful Terry stop, a reasonable safety concern exists to justify the protective frisk for weapons so long as the search goes no further than necessary for protective purposes.

“A reasonable safety concern exists, and a protective frisk for weapons is justified, when an officer can point to ‘specific and articulable facts’ which create an objectively reasonable belief that a suspect is ‘armed and presently dangerous.

Here, however, the Court of Appeals found the search was not a justifiable under Terry:

“This search fails to meet the requirements under Terry. Starbucks is open to the public. The record does not support the trial court’s finding that Bickar was conducting a criminal investigation for trespass because there is no evidence in the record that Starbucks had trespassed Martin from the premises. Also absent from the record is evidence supporting Bickar’s claim that Martin sleeping created a reasonable safety concern.” ~WA Court of Appeals

The Court also rejected the State’s arguments that the search was lawful under the community caretaking exception to the warrant requirement. It explained that the community caretaking exception applies when (1) the officer subjectively believed that an emergency existed requiring that he or she provide immediate assistance to protect or preserve life or property, or to prevent serious injury, (2) a reasonable person in the same situation would similarly believe that there was a need for assistance, and (3) there was a reasonable basis to associate the need for assistance with the place searched.

“Officer Bickar did not subjectively believe an emergency existed and a reasonable person in the same situation would not believe there was a need for assistance,” said the Court. “Furthermore, even if the community caretaking exception applied to this search, a simple pat-down on the outside of Martin’s coat pocket would have alleviated any concern that the metal utensil was a sharp object or weapon.” Consequently, the Court held that removing the spoon violated Martin’s right to be free from unreasonable searches and seizures.

With that, the Court of Appeals vacated Martin’s conviction.

Please contact my office if you, a friend or family member face criminal charges in the aftermath of a questionable search and seizure of their home, car or person. Hiring an experienced criminal defense attorney is the first and best step towards justice.