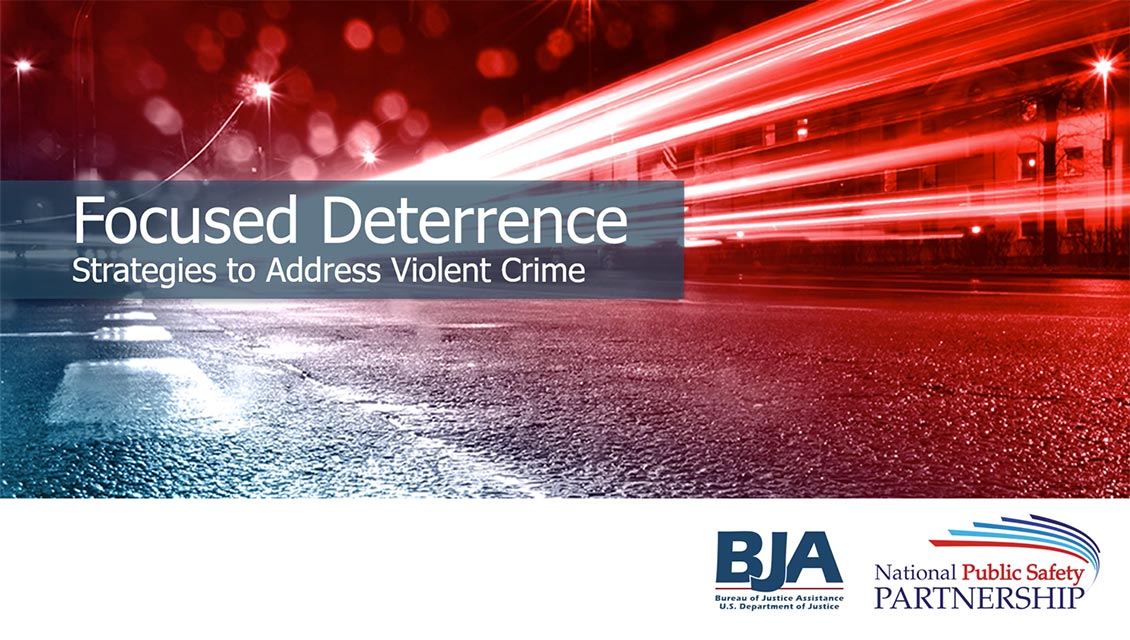 IN THE EARLY 2000’S, OUR POLITICAL CLIMATE TOWARD REDUCING CRIME WAS BI-PARTISAN AND SUCCESSFUL.

Abt begins by saying that during the 2000’s and 2010’s, many Republicans and Democrats agreed on a range of sensible reforms. The bi-partisan solutions were implemented to fight crime while reducing the impact of mass incarceration. At this time, hundreds of state and local reforms were passed to limit excessive confinement and promote the rehabilitation and re-entry of incarcerated people. At the federal level, the First Step Act of 2018 shortened sentences, gave defendants additional chances to avoid mandatory minimum penalties, and improved prison conditions.

These changes were modest individually, but by 2019 they had helped reduce the U.S. incarceration rate to 810 inmates for every 100,000 adults, the lowest level since 1995. The disparity between Black and white imprisonment rates declined 40% from 1990 to 2020. At the same time, crime rates remained at or near historical lows.

The consensus behind such pragmatic policies came apart in 2020. When the Coronavirus Pandemic struck, George Floyd was murdered by a Minneapolis police officer, and firearm sales increased dramatically. Most important, violent gun crime surged in 2020, with murders rising 29% over the year before. This was the largest single-year percentage increase in decades. In 2021, homicides increased again, albeit by a more modest 4%, setting record highs in Philadelphia, Indianapolis and Portland, Ore., among other cities.

Abt posits that in order to achieve genuine solutions to the problem of rising crime, the U.S. needs to return to pragmatism informed by evidence. He also discussed three important lessons learned during his research and studies. The first is that most gun violence takes place in relatively small clusters of tightly networked individuals and groups. Second, gun violence responds to both positive and negative incentives. Finally, Abt argues that police violence has caused homicide rates to surge across the country.

“FOCUSED DETERRENCE” IS THE KEY TO CONTROLLING GUN VIOLENCE.

In this approach, community residents, social workers and law-enforcement officers work together to identify the highest-risk individuals and groups. Next, they communicate the message that the shooting must stop. They follow up by offering life coaching, job training, educational opportunities and other forms of assistance. If these efforts fail, they use narrowly targeted investigations, arrests and prosecutions.

“Focused Deterrence works because it deals with those at the highest risk for violence,. It also offers them a balanced set of carrots and stick and communicates the choices they face in a direct but respectful manner.” ~WSJ Journalist Thomas Abt

For long-term declines in violence, cities need a collaborative effort that leverages several evidence-based strategies at once. In his article, Abt argues that funding alone isn’t enough to solve the problem.

“Reducing crime and violence also requires practical know-how that is hard to come by,” he says. “Local strategies to reduce community gun violence could be the first step toward tackling broader challenges like the ubiquity of guns and the durability of poverty in the U.S.” He says that for that to happen, we need our leaders to resist the usual talking points of our polarized political environment. “If they can embrace evidence over ideology, we have a chance to save many American lives.”

My opinion? Mr. Abt offers an excellent, well-written approach to this important issue. His solutions somewhat reflect the use and growth of Community Courts across the nation. A community court is an alternative problem-solving court. It differs from traditional court in that it seeks to identify and address the underlying challenges of court participants that may contribute to further criminal activity. Its goal is to build stronger and safer neighborhoods and reduce recidivism.