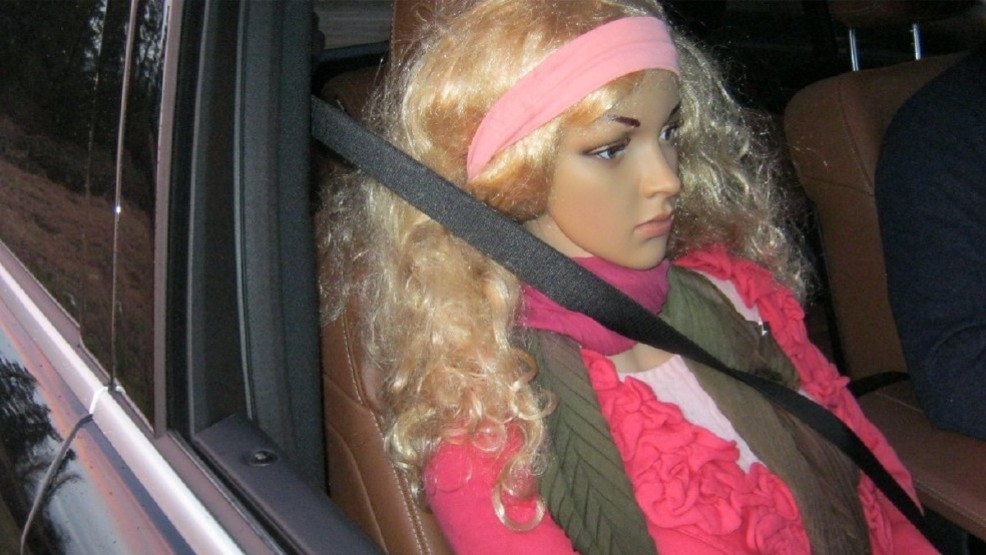 The base fine will go up by $50, meaning a first-time violator on freeways or in electronic toll lanes will be fined $186. Second-time violators within two years will receive a fine of $336.

Those trying to trick troopers with a dummy or mannequin will have an extra $200 added to their tickets.

The Washington State Patrol has said high-occupancy vehicle lane cheating is the top complaint by commuters in Seattle’s King County. Last year in King County alone, troopers handed out more than 11,000 tickets to violators caught in the carpool lane.

Carpool violators aren’t an uncommon sight. During an emphasis patrol last September, the Washington State Patrol cited 1,671 drivers in three counties within a week. One driver was caught three times.

Drivers can report HOV, HOT lane or ferry line violators online or by calling at 1-877-764-HERO. We will then mail educational materials about HOV, HOT lane and ferry line usage to the registered owner of the vehicle that was seen violating.

Please contact my office if you, a friend or family member are cited for a traffic infraction. Hiring an effective and competent defense attorney is the first and best step toward justice.