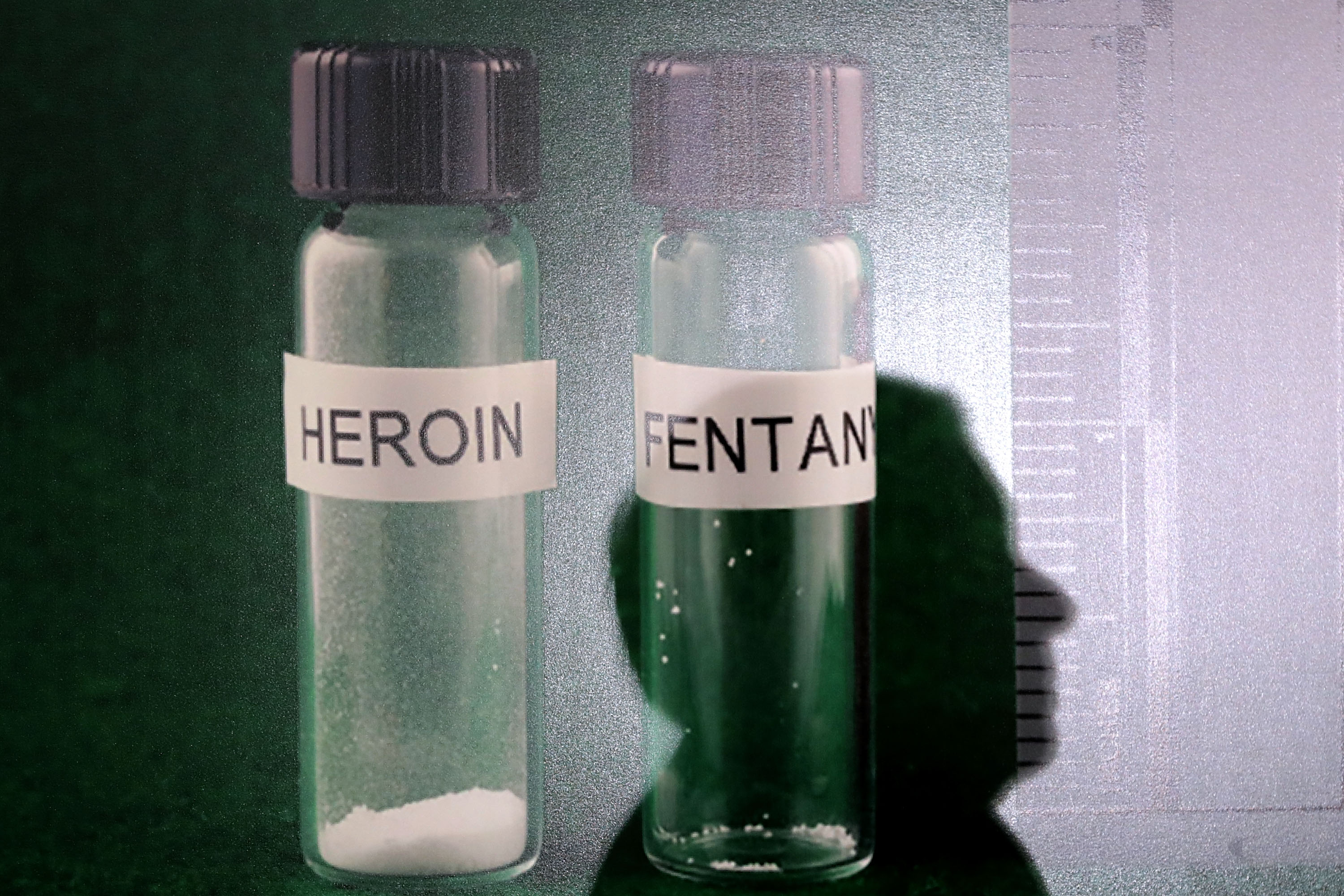 Excellent article by Doyle Rice of USA Today discussed a recent report from the from the Centers for Disease Control and Prevention finding that Fentanyl is now the deadliest drug in America, with more than 18,000 overdose deaths in 2016, the most recent year for which statistics are available.

It’s the first time the synthetic opioid has been the nation’s deadliest drug. From 2012 to 2015, heroin topped the list.

For those who don’t know, fentanyl is a synthetic opioid that is 80-100 times stronger than morphine. Pharmaceutical fentanyl was developed for pain management treatment of cancer patients, applied in a patch on the skin. Because of its powerful opioid properties, Fentanyl is also diverted for abuse. Fentanyl is added to heroin to increase its potency, or be disguised as highly potent heroin. Many users believe that they are purchasing heroin and actually don’t know that they are purchasing fentanyl – which often results in overdose deaths.

On average, in each year from 2013 to 2016, the rate of overdose deaths from Fentanyl increased by about 113 percent  a year.  The report said fentanyl was responsible for 29 percent of all overdose deaths in 2016, up from just 4 percent in 2011.

Overall, more than 63,000 Americans died of drug overdoses in 2016, according to the report, which was prepared by the National Center for Health Statistics, part of the U.S. Centers for Disease Control and Prevention.  That’s an average of 174 deaths  a day.

The study also said many people who die from overdoses have multiple drugs in their system. “We’ve had a tendency to think of these drugs in isolation,” Dr. Holly Hedegaard, lead author of the report, told HuffPost. “It’s not really what’s happening.”

As an example, roughly 40 percent of people listed as dying of a cocaine overdose also had fentanyl in their system.

The study said illegal drugs such as fentanyl and heroin were the primary causes of unintentional overdoses, while prescription drugs such as oxycodone tended to be used in suicide overdoses.

Drug abuse is terribly destructive and deeply affects addicts, families and society. However, please contact my office if you, a friend or family members are charged with a drug crime. The Fourth Amendment guarantees the right against unlawful search and seizure. Perhaps some well-argued pretrial motions can become part of an aggressive defense against pending drug charges.

Please contact my office if you, a friend or family member are charged with a crime, including Drug Charges. Hiring an effective and competent defense attorney is the first and best step toward justice.