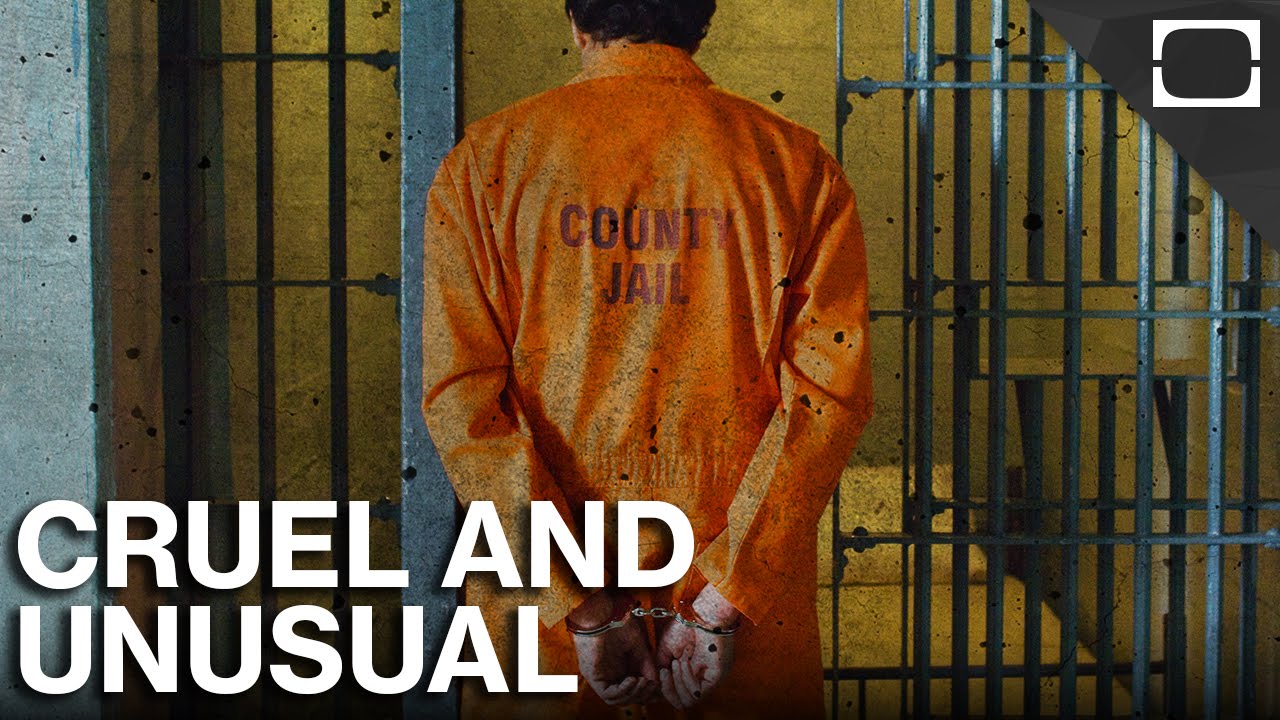 In State v. Schmeling, the WA Court of Appeals Division II decided that Felony Possession of a Controlled Substance is constitutional as applied under the Eighth Amendment and under the Fourteenth Amendment’s due process clause even though the statute makes possession of very small amounts of a controlled substance a felony without knowledge of possession or intent to possess.

Here, as part of a theft investigation, law enforcement officers searched Richard Schmeling’s car and uncovered two small baggies that contained white residue. The residue was tested and turned out to be methamphetamine. The State charged Schmeling with Felony Possession of a Controlled Substance. Schmeling’s first trial ended in a mistrial because of a hung jury. On retrial, the jury convicted Schmeling. He appealed his conviction on the argument that RCW 69.50.4013 violates the Eighth Amendment prohibition of cruel and unusual punishment and the Fourteenth Amendment’s guarantee of due process because it makes possession of drug residue a felony without requiring any culpable mental state.

The Court gave historical background showing that many Eighth Amendment cases address whether a particular punishment is disproportionate to the crime. The Eighth Amendment does not require strict proportionality between crime and sentence and forbids only extreme sentences that are ‘grossly disproportionate’ to the crime. Most courts have shown a reluctance to review legislatively mandated sentences. As a result, successful challenges to the proportionality of sentences are exceedingly rare.

Here, Schmeling argues that classifying possession of small amounts of a controlled substance as a felony without a knowledge or intent constitutes cruel and unusual punishment. However, the Court of Appeals reasoned that the WA Supreme Court rejected a similar argument in State v. Smith. In that case, Smith was convicted of possession of more than 40 grams of marijuana, which was punished as a felony. He argued that the seriousness of the offense did not warrant classifying his crime as a felony. The court rejected Smith’s argument, noting that it was unaware of any authority supporting the proposition that classification alone could constitute cruel and unusual punishment. The court also held that Smith’s actual sentence was not grossly disproportionate to his offense. Consequently, under the traditional proportionality analysis, Smith controls. Therefore, classification of a crime as a felony despite the absence of a knowledge or intent requirement does not result in grossly disproportionate punishment.

2. WAS SCHMELING’S SENTENCE UNCONSTITUTIONAL GIVEN THE NATURE OF THE OFFENSE OR THE CHARACTERISTICS OF THE OFFENDER?

This analysis involves two steps. First, the reviewing court considers “objective indicia of society’s standards (categorical approach), as expressed in legislative enactments and state practice” to determine whether there is a national consensus against the sentencing practice at issue. Second, the reviewing court considers precedent and its own understanding and interpretation of the Eighth Amendment to determine in the exercise of its own independent judgment whether the punishment is unconstitutional.

The Court acknowledged that Schmeling wanted them to apply a categorical approach. However, the Court of Appeals declined to apply the categorical approach to punishment of adult drug offenders like Schmeling. It held that under State v. Smith, RCW 69.50.4013 does not violate the Eighth Amendment even though it punishes the possession of small amounts of controlled substances as a felony without imposing a knowledge or intent element.

3. DID SCHMELING’S SENTENCE VIOLATE DUE PROCESS?

In short, the Court held that RCW 69.50.4013 does NOT violate due process even though it makes possession of drug residue a crime without requiring any culpable mental state.

The court reasoned that Strict Liability Crimes – crimes with no knowledge or intent  requirement – do not necessarily violate due process. “We do not go with Blackstone in saying that ‘a vicious will’ is necessary to constitute a crime, for conduct alone without regard to the intent of the doer is often sufficient. There is wide latitude in the lawmakers to declare an offense and to exclude elements of knowledge and diligence from its definition.”

The Court of Appeals further reasoned that WA’s Supreme Court repeatedly has stated that the legislature has the authority to create strict liability crimes that do not include a culpable mental state. Also, our Supreme Court twice has directly addressed in two other cases whether the elements of possession of a controlled substance under prior versions of RCW 69.50.4013 contains a knowledge or intent element. Those cases were State v. Bradshaw and State v. Cleppe. In both cases, the court held that the legislature deliberately omitted knowledge and intent as elements of the crime and that it would not imply the existence of those elements.

Here, Schmeling cites two cases from other jurisdictions holding that a strict liability offense violated due process. However, given our Supreme Court’s repeated approval of the legislature’s authority to adopt strict liability crimes, the Court found Schmelling’s arguments unpersuasive.

In sum, the Court of Appeals held that RCW 69.50.4013 does NOT violate due process even though it does not require the State to prove intent or knowledge to convict an offender of possession of a small amount of a controlled substance. It affirmed Schmeling’s conviction and sentence.