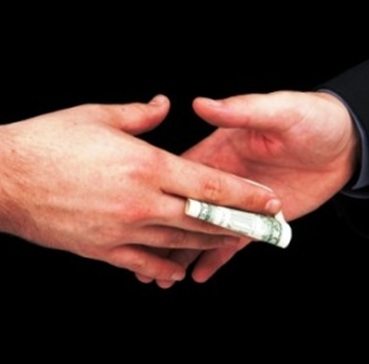 In State v. Valdiglesias LaValle (10/10/22), the WA Court of Appels overturned a conviction for Solicitation  to commit Murder in the First Degree. Here,  the defendant’s statement to her son that they would be “together forever” after the son poisoned his father to death was not a solicitation based on monetary value.

Valdiglesias LaValle argued a 3.6 Motion to Suppress the audio recording and a Knapstad Motion to Dismiss. The court denied both motions. At trial, a jury convicted her on both counts. Valdiglesias LaValle appealed her conviction on arguments that contends that her statement to S.G., that they will be “together forever,” is not a “thing of value” as
provided in Washington’s criminal solicitation statute.

“A person is guilty of criminal solicitation when, with intent to promote or facilitate the commission of a crime, he or she offers to give or gives money or other thing of value to another to engage in specific conduct which would constitute such crime or which would establish complicity of such other person in its commission or attempted commission had such crime been attempted or committed.”RCW 9A.28.030(1) (emphasis added).

Next, the Court reviewed the plain language of the Solicitation statute. It stated that the relevant language at issue is the requirement that a person ‘offers to give . . . money or other thing of value’ to engage in the conduct. “Here, the phrase ‘thing of value’ is immediately preceded by the term ‘money,'” said the Court. “If the statute was meant to reach anything of value — which would be extremely broad — there would be no need to distinguish “money” separately from “other thing of
value.”

The Court concluded by saying it is not enough to simply command, encourage, or request another person to engage in specific conduct that would constitute a crime. In light of the above, the term “thing of value” under RCW 9A.28.030(1) contemplates things, tangible or intangible, that have monetary value.

With that, the Court of Appeals reversed Valdiglesias LaValle’s conviction and dismissed the case.